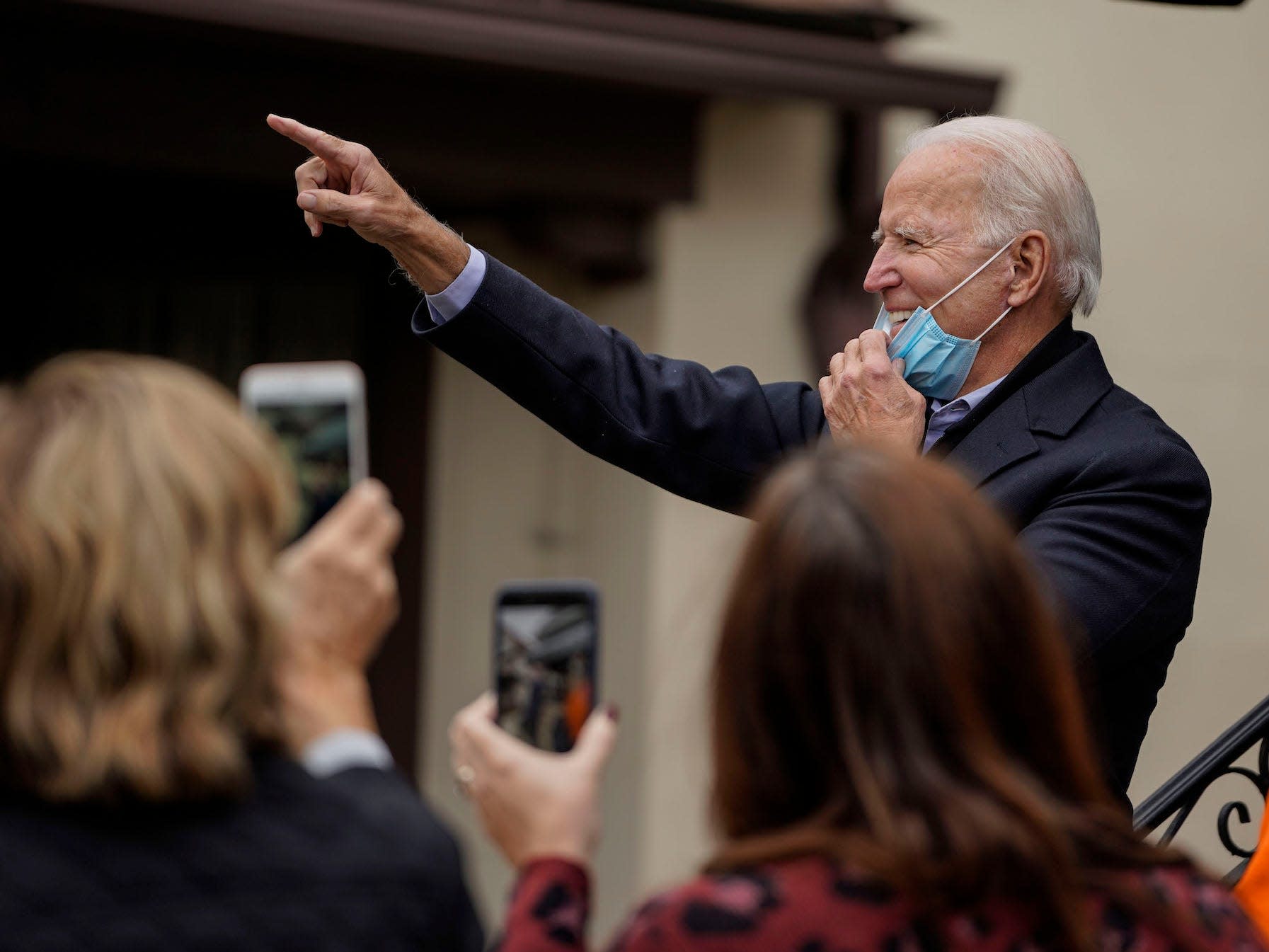 By Insider’s count with our partners at Decision Desk HQ, a Biden win in Pennsylvania would put him at 273 electoral votes, meaning he could lose Arizona, Nevada, Georgia, and North Carolina and still come out on top.

Here’s what we can expect through the rest of the day on Thursday: