Learning to live by the maramataka: Whiringa-ā-rangi 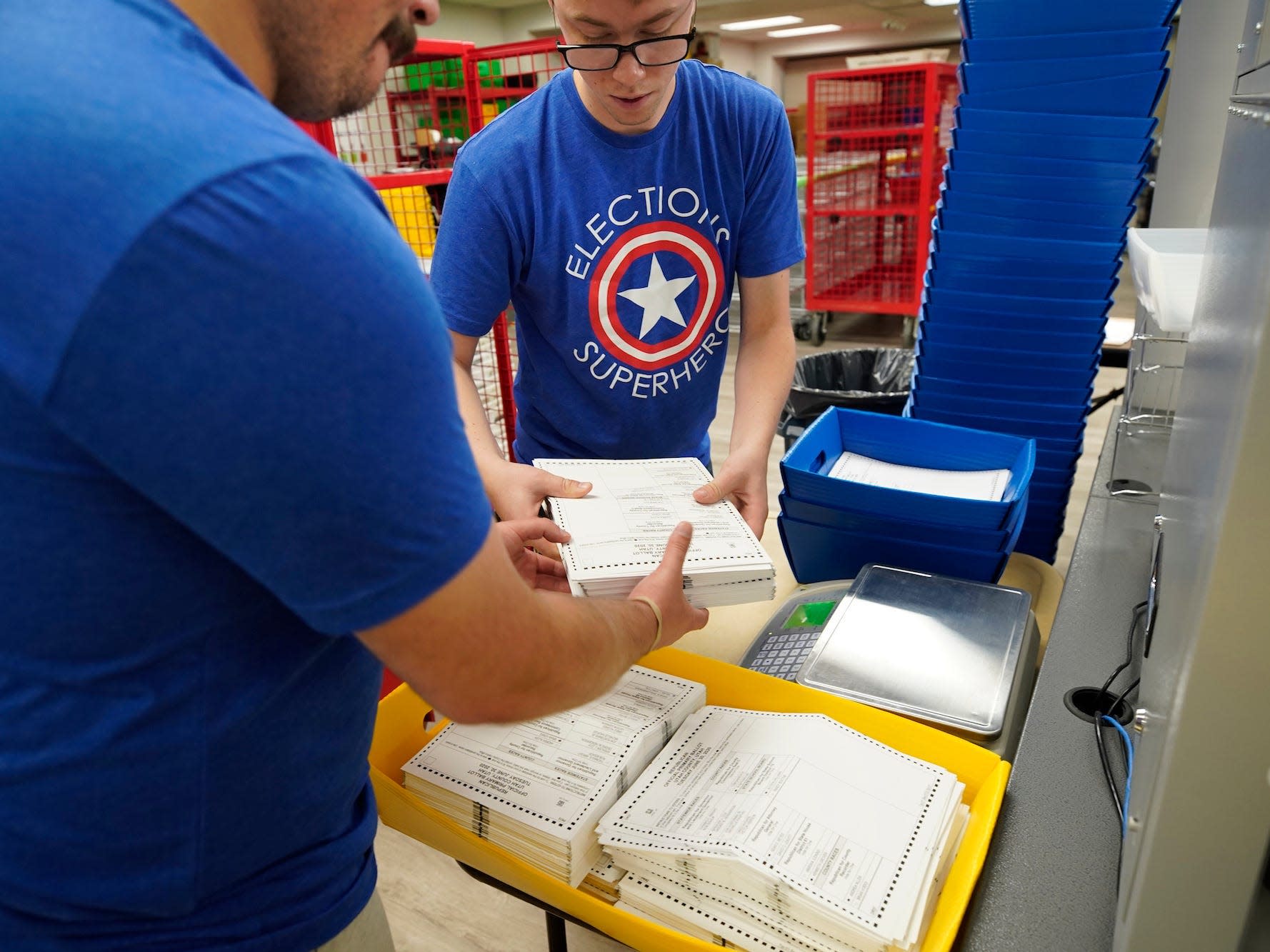 Video: The rise and fall of USPS

A federal judge on Wednesday said he would force Postmaster General Louis DeJoy to testify in court about how the US Postal Service handled the election, saying he’d depose him if necessary.

He made the comment in a hearing in a lawsuit brought over the USPS’s handling of the 2020 election during the coronavirus pandemic.

“The postmaster’s going to have to be deposed or appear before me,” Judge Emmet Sullivan said.

Sign up here: Join us at 2:30 PM ET on Thursday for a look behind the election numbers with Insider data editor Walt Hickey

Sullivan expressed fury at the USPS’s performance, accusing it of slow-walking responses to his orders and saying the agency had not effectively communicated with its own lawyers throughout the case.

The lawsuit was brought in August by the NAACP and a consortium of other civil-rights groups.

They sought rulings from Sullivan, a federal district judge in Washington, DC, to ensure that the USPS handled mail-in ballots so that every vote cast by mail would arrive at ballot-processing locations before states’ deadlines.

Mail delivery has slowed this year under DeJoy’s watch.

In a statement, the USPS told Business Insider that no ballots were unaccounted for.

A record number of mail-in ballots were cast in the US this year because of the coronavirus pandemic, and it is normal for states to continue counting them in the days and weeks ahead.

On Tuesday, Sullivan ordered the USPS to reexamine mailing locations in 15 states and ensure that any found ballots would be delivered before polls closed.

The Postal Service said it wouldn’t comply with the order and would keep its own schedule, which would finish its sweep by 8 p.m. Tuesday. Sullivan asked for Wednesday’s hearing to grill the USPS on its noncompliance.

In a court filing Wednesday morning, the USPS provided data showing that more than 300,000 mail-in ballots had not been fully traced. But it said the figures, which Sullivan required, were not reliable.

Michael Barber, a USPS operations manager, said in court that many postal employees delivered ballots to election officials by hand. That method, he said, is faster than sending the ballots through the process that records them in the service-performance data.

He also said the USPS completed its court-mandated sweep of the 220 mail processing locations that handle election mail and found only “12 or 13” ballots in the wrong place, all of which, he said, were delivered in time.

The USPS, however, did not confirm that it had performed a sweep of all its Texas locations. Sullivan ordered the agency to instruct local officials to complete their sweep by the end of the day on Wednesday.

When Bray testified later Wednesday afternoon, he gave details about the various processes the USPS has to handle different kinds of mail-in ballots. He said the agency worked to identify all ballot boxes ahead of the election so it could quickly deliver all ballots cast at those locations by Election Day deadlines.

Throughout Wednesday’s hearing, Sullivan and lawyers for the civil-rights groups accused the USPS of not effectively communicating with the Justice Department lawyers defending them in the case.

“It’s your clients, each and every one of them, starting at the top of the food chain,” Sullivan said. “I don’t want you to keep falling on the sword.”

This article has been updated.