Trump may leave the scene, but the savagery of Trumpism will persist 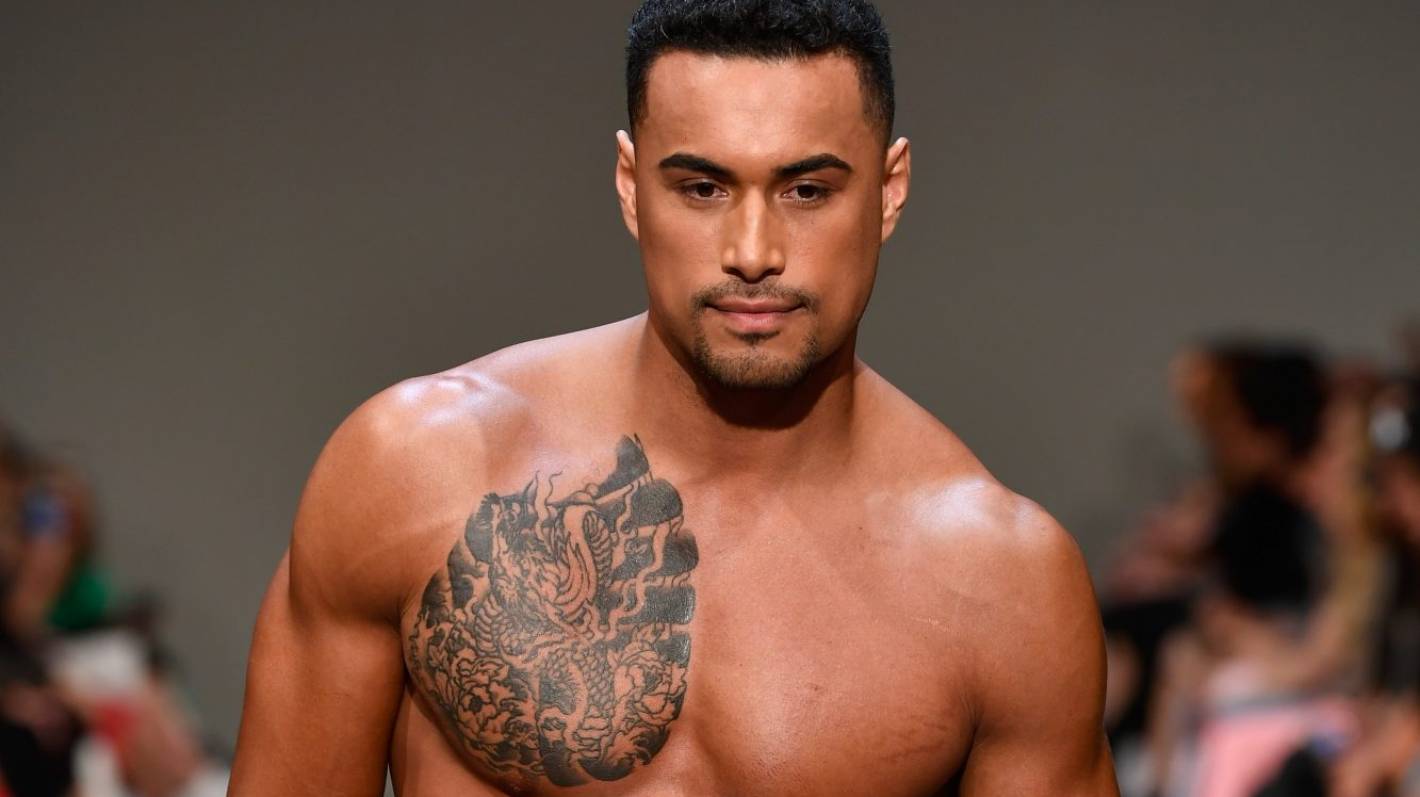 UFC president Dana White is both impressed and confused by his newest New Zealand employee.

Former model Carlos Ulberg (3-0), who was shortlisted for The Bachelor NZ in 2017, has earnt himself a UFC contract with a brutal knockout on White’s Contender Series.

The 29-year-old light-heavyweight, who had UFC middleweight champion Israel Adesanya and unbeaten lightweight Brad Riddell in his corner, took just two minutes of the first round to brutally knockout Brazilian Bruno Oliveira.

Ulberg is relatively inexperienced in MMA but, like Adesanya, has a long and successful career in kickboxing behind him and it showed in the main event of Thursday’s (NZ time) card – at the UFC Apex in Las Vegas – as he unleashed two left hooks and a right hand in a flurry of strikes that instantly buckled Oliveira.

White described Ulberg as being pretty marketable when handing him his UFC contract.

“How can you have that many fights and have a face like that? It doesn’t even make sense,” a confused White said on the ESPN broadcast.

But more importantly, White was impressed with the way the latest City Kickboxing prospect controlled the first 110 seconds of the contest before finishing it in style just two minutes into the fight to maintain his unbeaten MMA record.

White praised Ulberg for how easily and quickly the Aucklander finished the high-quality opponent.

“It was a no-brainer tonight,” White said of handing the Kiwi fighter a UFC contract.

“He beat a guy tonight easily – a guy with seven finishes and a 7-1 record.

It was just the second loss of Oliveira’s career and snapped a three-fight win streak for the 36-year-old, which included a 53-second TKO over current UFC fighter Jared Gooden in his previous bout.

The Contender Series pits unsigned fighters together in the hope of impressing White enough to be awarded a contract with the promotion.

Ulberg, who becomes the sixth current Kiwi fighter to be signed to the UFC with all of them training out of City Kickboxing, was widely tipped to be the 2017 Bachelor until Zac Franich landed the role.

Former UFC middleweight champion Michael Bisping, who was a commentator for the event, was also impressed and tipped Ulberg to earn a contract as soon as the fight was finished.

Gaining a UFC contract has been a long time coming for Ulberg who was first rumoured to be close to the world’s premier MMA promotion in early 2019.

Ulberg, a former rugby league representative for Counties-Manukau, wants to fight in the UFC as soon as possible but said he first needs to go back to New Zealand and prove himself and work on his ground game.

A two-weight King in the Ring champion, Ulberg endured a less than an ideal build-up to the biggest fight of his career so far.

He travelled to ‘Fight Island’ in Abu Dhabi where Adesanya defended his middleweight belt against Paulo Costa at UFC 253 in September.

On his return to New Zealand, Ulberg could only train in managed isolation and then got one week back at the City Kickboxing gym before flying to the US for the Contender Series.

“Everything happened so quickly,” Ulberg said on Sky Sport’s broadcast via ESPN.

“It was definitely a challenge. I was limited with all the training that we had at the hotels back at home with the two-week quarantine and only one week back at the gym.

“It’s been a challenge with quarantine back at home – so many adversities, but we were adamant to get through it and be here.

“This is a long time coming, but lots more to come from me.

But the finalist in the 2015 Cleo Bachelor of the Year isn’t getting carried away with his new contract.

Ulberg isn’t just content with being in the UFC, he wants to make a run up the rankings in the light heavyweight division and to do that, he knows he needs to continue to improve and evolve.

For Ulberg, a UFC contract is just the start of that journey.