The 2019 Nationals were WS winners, but also special in another way

The Agony and Anxiety of the Internet on Election Night 2020 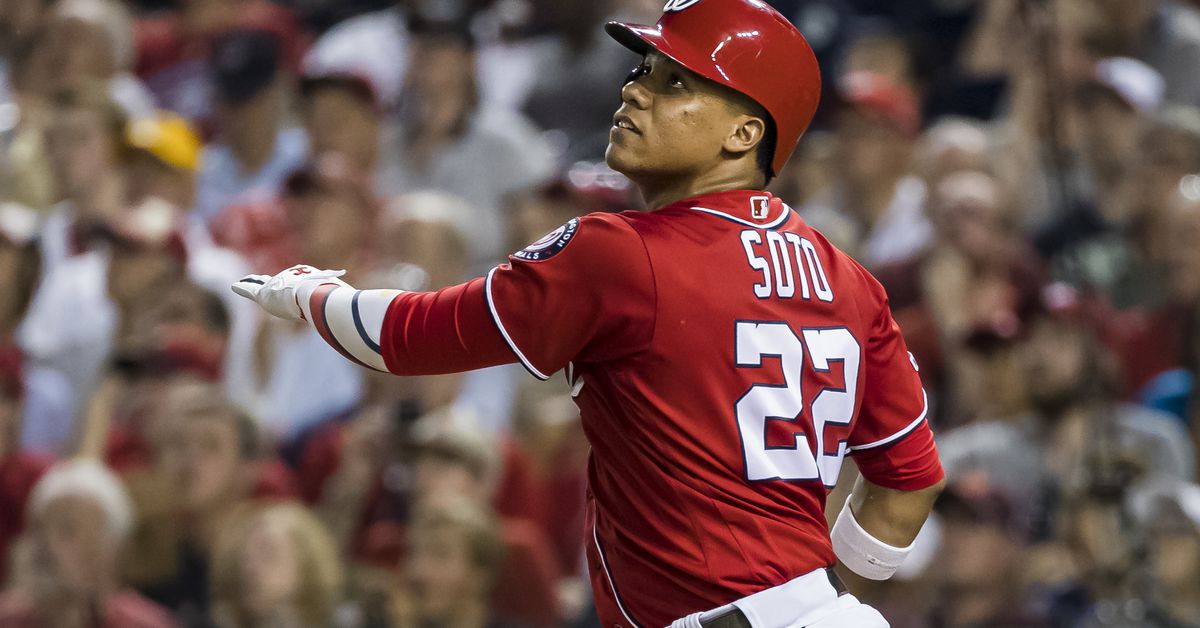 In 2019, the Washington Nationals did something cool. No, not win the World Series. Well, yeah, they did do that. But someone does that every year. I’m talking about something really outrageous, something they did in three straight games that barely anyone has ever done in two. See ever since 1994, big league teams have for the most part recorded around three extra-base hits per game:

2019 saw a pretty significant spike, all the way up to 3.31 (before regressing down under three in 2020). But even taking into account all of MLB hitting a bunch more of those suckers that season, the Nats still did something utterly bewildering. This:

For three straight games in mid-August, they smashed at least 10 extra-base hits, more than tripling (XBH term) even 2019’s souped-up average each time. That’s three straight games in which they got an average of more than one extra-base hit out of each spot in their lineup. And being a National League team, that’s despite having to devote one of those spots to a pitcher.

The first two games were against the Brewers. From their perspective, it is the only instance of a team allowing at least 10 extra-base hits in back-to-back games in which:

• there wasn’t a designated hitter in the opposing lineup

• the games weren’t at Coors Field

Ok, that’s about enough from Milwaukee’s perspective. Moving on to those three games played by Washington (the last of which came in Pittsburgh).

Each and every single one of the 10 Nationals position players who started at least one of the three games recorded multiple extra-base during those 72 hours. So did Howie Kendrick, who came off the bench to homer and double in his lone appearance:

It was all their regular players going through a mini-surge at the exact same time.

It’s hard to overstate just how remarkable it is to have a single game with 10 of ’em. There were seven teams that season who didn’t have one such game all year. Another 13 did so exactly once. In other words:

And remember, that’s even despite all of MLB producing the extra-basiest season ever. Let’s take a stroll through big league history, shall we? MLB once went over 70 years without any team reaching double-digit XBH in just two consecutive games — it makes the notion of three straight simply astonishing:

Some additional historical context as to how that feat relates to the rest of MLB’s teams:

• as alluded to earlier and as you can tell by the scarcity of dots above, the 2019 Nats did in three straight games something 22 of the other 29 MLB clubs have never in their entire history done in two straight games

• 12 of the other 29 MLB teams have never in their entire history had three games in any entire season with at least 10 extra-base hits, let alone consecutively.

• the Brewers and Diamondbacks have never in their entire history had two such games in any entire season — it has to be repeated: the 2019 Nationals did in three consecutive games something that two clubs have never done twice in a full season

• and speaking of the National League, while the 2019 Nats had a total of 32 extra-base hits across those three games, basically no one in NL history has ever even come particularly close to that figure:

Some simple process of elimination reveals five NL teams (Marlins, Reds, Padres, Giants, and Diamondbacks) that have never had as many as 25 extra-base hits in any 3-game stretch of their history. And when the two Pennsylvania squads last did so, it predated the invention of bubble gum.

All those extra-base hits led to at least 13 runs in each of the three games. That’s rare enough that it was just the second time in the 21st century a big league team pulled that off (the Cubs then also did so a few weeks later).

But the extra-base hits? Three straight games with at least 10 when anyone doing so in two straight is like a Halley’s Comet sighting? Definitely the greatest part of their 2019 season. 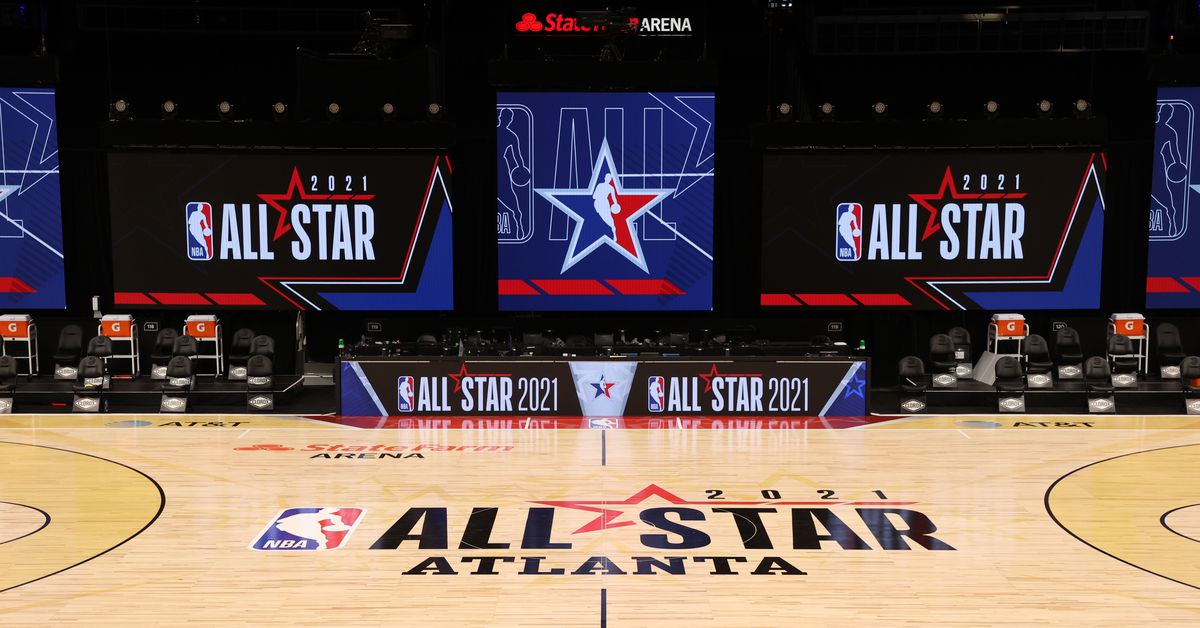