Magical Keys to Self-Mastery | Creating Miracles in Your Life 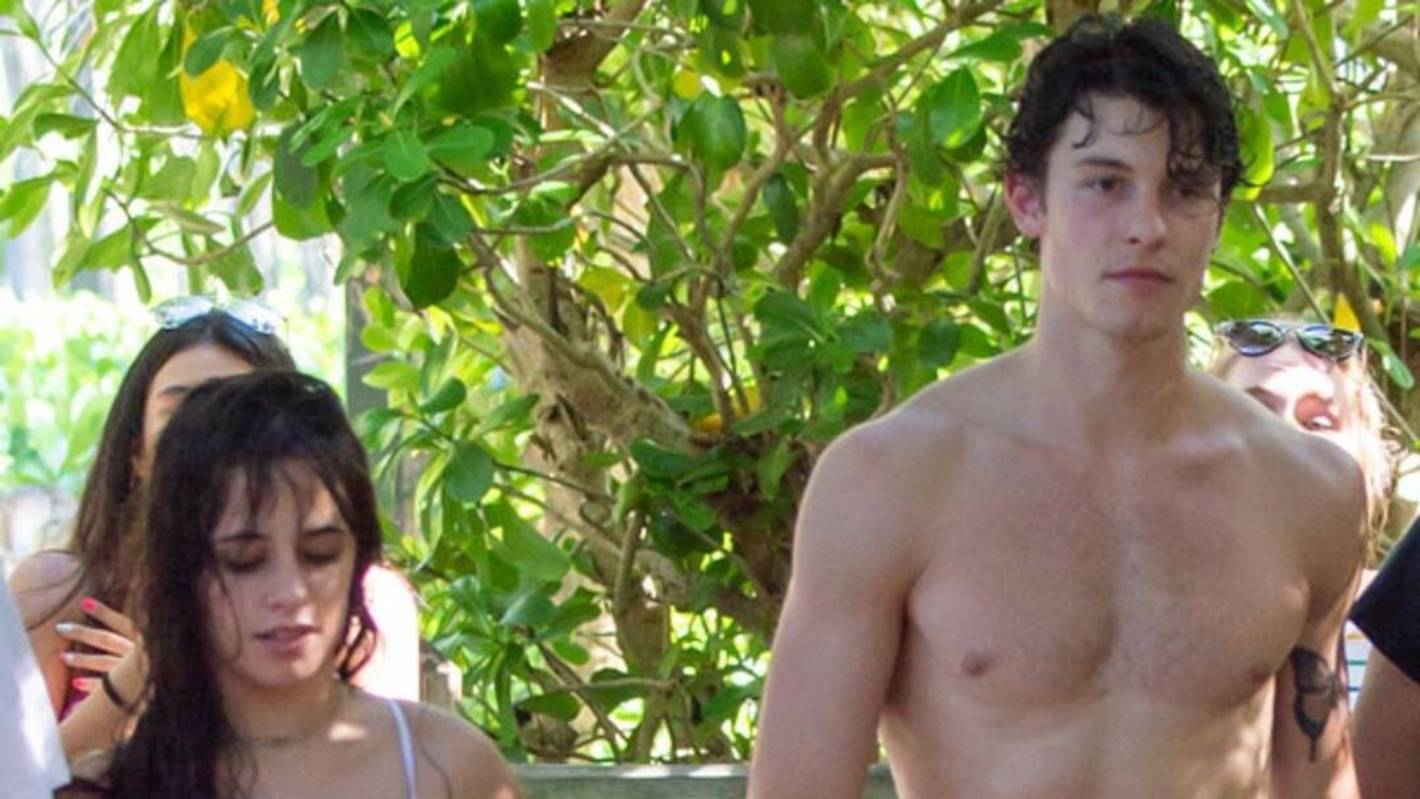 Shawn Mendes and Camila Cabello have added a furry friend to their epic love story.

On Tuesday, Nov. 3, the “Wonder” singer took to Instagram to share a bunch of photos and videos of his longtime girlfriend and their new puppy named Tarzan.

In the announcement post, fans can see Camila holding the puppy in the backseat of a car as Shawn sat in the driver’s seat. In another clip, the golden ball of fur discovered the phone camera, which he seemed to like very much.

“He loves himself,” the “Havana” singer noted, “that’s a good sign.”

The furry addition only added to the major leaps the young couple has made in their relationship in 2020. Earlier this year, the pair self-isolated together in Camila’s Miami home amid the pandemic.

During that time, Shawn worked on his forthcoming album Wonder. In an Oct. 27 virtual interview with The Tonight Show from Camila’s home, Shawn shared how influential his girlfriend was in the album’s creation.

“From the very beginning, I told her my, like, thesis statement of what I wanted the album to be and it was the best thing I did because there’s always a point halfway through a project where you’re like, ‘This is garbage. This is the worst thing I’ve ever done,'” he explained. “Everything is not—it does not sound good. I don’t know what I am doing. “And that’s when you need that support to be like, ‘No, stick with the idea cause the idea is beautiful and it’s gonna turn out.”

In fact, Shawn also shared that the former Fifth Harmony member inspired all of his music in his forthcoming documentary, In Wonder.

In the trailer, he revealed, “My song comes on the radio or something and I’m like, ‘Everything’s about you. They’re all, they have always been about you.’ She goes, ‘What do you mean?’ Like, they’re all about you. Like every song I’ve ever wrote.”