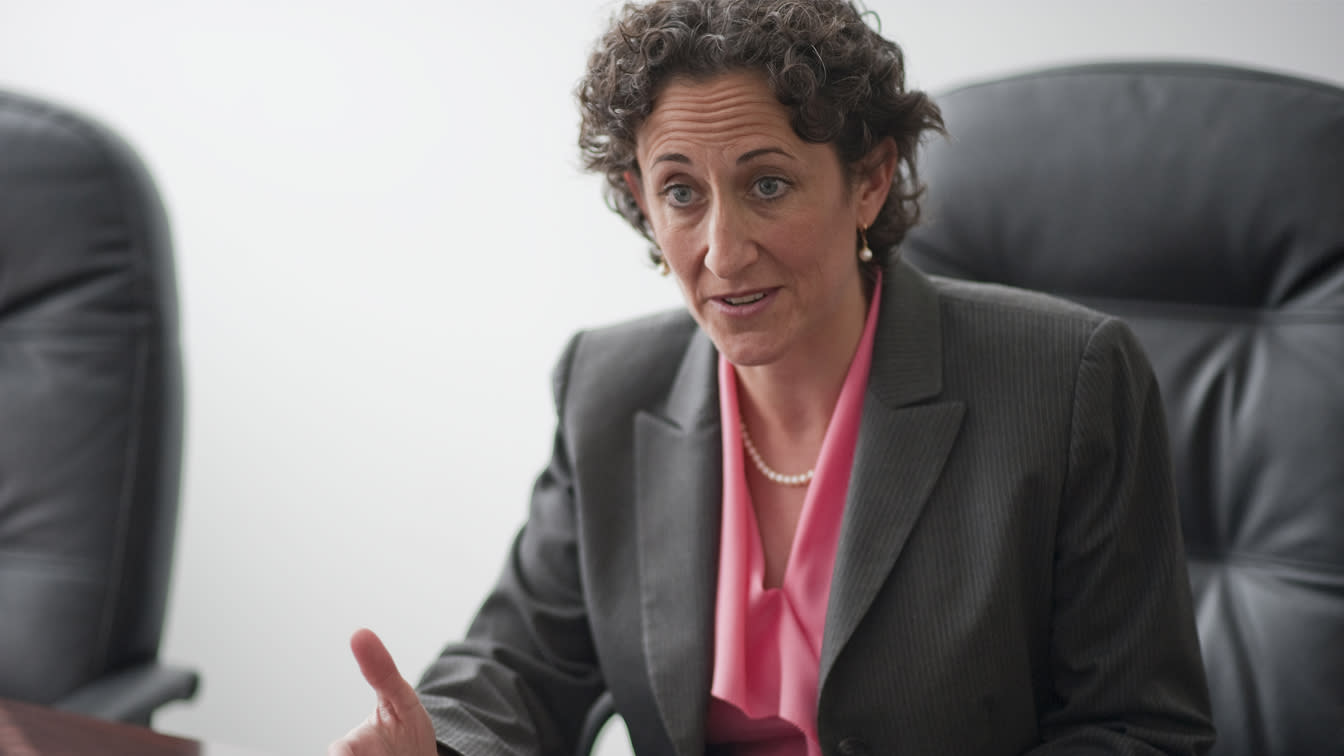 WASHINGTON — Pennsylvania Republicans wasted no time Tuesday night in firing the first shot of what is likely to be at least a weeklong political knife fight in that state, potentially with the presidency at stake.

As election returns rolled in from around the country, the top two Republicans in the Pennsylvania Senate sent out a 1,500-word press release criticizing the state’s top elections official and accusing her of mismanaging the election.

Pennsylvania’s Senate Majority Leader Jake Corman and Senate President Pro Tempore Joe Scarnati said Secretary of State Kathy Boockvar, a Democrat, had changed her guidance to counties multiple times in the days leading up to the election, and they called on her to resign.

Democrats in the state told Yahoo News it was a trumped-up complaint intended to create doubt about the outcome, as the presidential contest increasingly looked like it would come down to the same three Rust Belt states that decided the 2016 election: Pennsylvania, Wisconsin and Michigan.

And Pennsylvania Gov. Tom Wolf, a Democrat, issued a strongly worded rebuke to the Republican leaders, calling their criticism “an attempt to undermine confidence in the results of the election” and adding that “we should all denounce them for the undemocratic actions they are.”

“I support our Secretary of State and all of our state and local election officials who are working hard to deliver timely, accurate results and ensure that everyone’s vote is counted and protected,” Wolf said.

Boockvar told reporters she would not resign and pointed the finger at the legislature, which is in fact to blame for the delay in counting mail ballots, as Yahoo News has reported for the last few months.

The Republicans’ complaint was based on two relatively minor issues. They complained that Boockvar’s instructions about how to handle mail ballots that arrived after 8 p.m. on Election Day could lead to these ballots getting mixed up with ballots that arrived before that hour.

The difference between these two groups of ballots is that any mail ballot that arrived before 8 p.m. on Election Day will be counted no matter what. There were 2.5 million out of 3 million requested mail ballots that fall into this group.

Republicans are trying to get mail ballots that arrived after 8 p.m. thrown out, despite decisions from the Pennsylvania Supreme Court and the U.S. Supreme Court that have allowed those ballots to be counted for three additional days, as long as they are postmarked by Election Day, do not have a recognizable postmark or bear no postmark at all.

The U.S. Supreme Court has deadlocked on this once, and Republicans clearly intend to try to get it to reconsider this issue now that Justice Amy Coney Barrett is on the court and could cast a tie-breaking and decisive vote to decide that this smaller group of mail ballots cannot be counted.

The second issue Republicans complained about is one they have already filed a lawsuit about. Boockvar issued instructions to counties saying that they could allow a voter to cast a provisional ballot if there was a problem with their mail ballot. Not all counties did this, and so Republicans claim the decision is being applied unequally.

Corman and Scarnati, the Republicans, described Boockvar’s guidance as constituting “blatant disregard for the legislative process and the law.” They claimed that she should resign “in order for trust to be restored to the Pennsylvania election system.”

There have already been reports that Pennsylvania Republicans would try to muddy the waters through various measures. Corman was reported in the Atlantic Magazine to have said that he and the state legislature would consider replacing the popular vote in Pennsylvania with Electoral College members of the legislature’s choosing if the voting result were too muddled. He later distanced himself from that idea.

But we are now set for what voting experts have been calling for months their “nightmare scenario.” Unlike most of the country, Pennsylvania, Wisconsin and Michigan all resisted bipartisan entreaties to let their election clerks have their mail ballots counted by Election Day.

As a result, these states will be counting mail ballots for several days. Trump has already railed against the prospect, and the Republican salvo on Tuesday night was likely just the first of several attempts to undermine confidence in the results of the election.