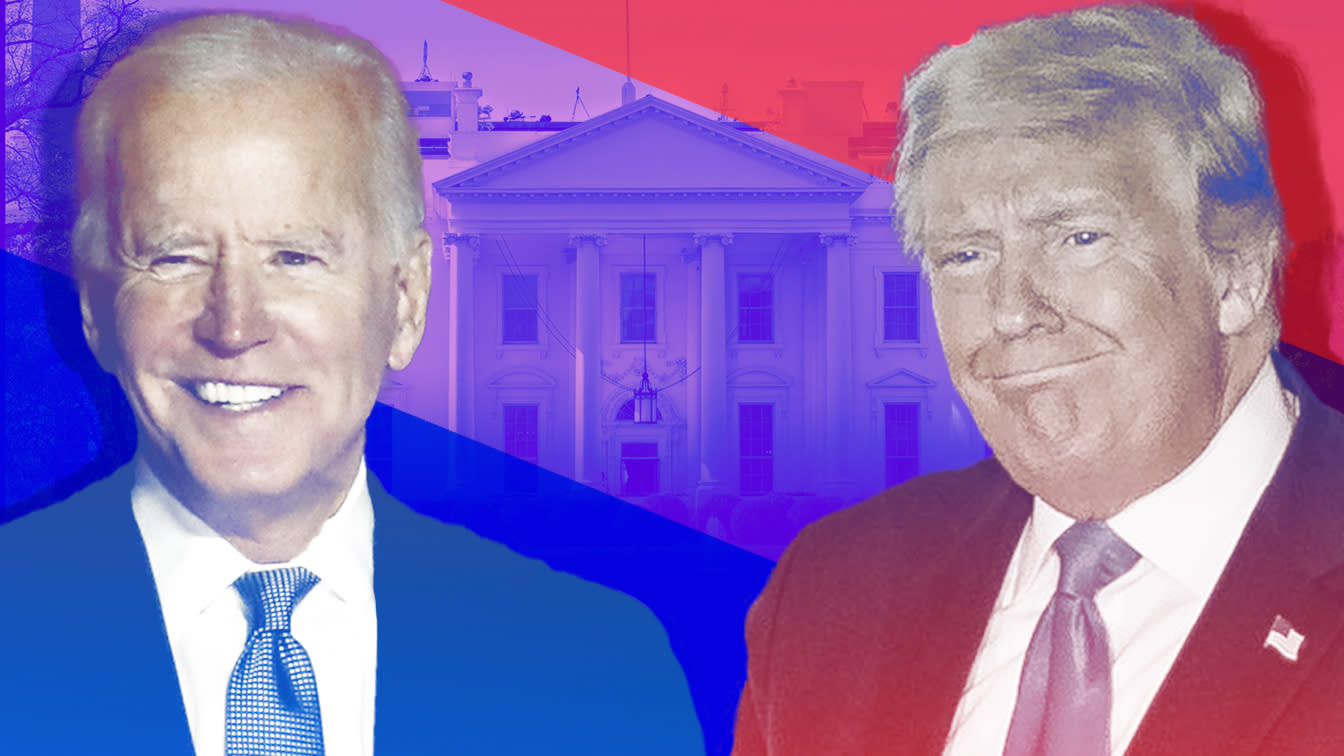 The Associated Press is not calling the presidential race yet because neither candidate has secured the 270 electoral votes — a majority of the 538 that are up for grabs — needed to claim victory. Millions of ballots are being counted in key states that remain too early to call, including Georgia and Pennsylvania. That didn’t stop Trump from falsely and prematurely declaring victory while making baseless claims of fraud over ballots that were legally cast.

Biden urged his supporters to be “patient,” and his campaign said he will address the nation later Wednesday.

The latest on key races:

• Arizona: The AP called Arizona for Biden shortly after Trump declared victory, around 2:30 a.m. ET, angering the president’s campaign, which has expressed confidence it can still win. Fox News has also called the state for Biden.
• Wisconsin: Shortly after 2 p.m. ET on Wednesday, the Associated Press said Biden had won the Badger State. The Trump campaign has said that it is going to “immediately” request a recount, but a recount cannot proceed until counties have conducted canvasses and results have been certified on Dec. 1. Trump is currently trailing in the state by over 20,000 votes.
• Michigan: At 6 p.m. ET on Wednesday, the Associated Press called the Great Lake State for Biden.
• Georgia: The Peach State is too close to call, but votes from Fulton County, which includes Atlanta, still remain. This is viewed as a toss-up.
• Nevada: Biden had been leading by a comfortable margin on election night, but the race tightened considerably, with Trump pulling to within 8,000 votes as election officials announced that the state was done counting in-person ballots and would pick up the vote count Thursday morning.

If Biden holds Nevada, he will have 270 Electoral College votes and be the next president.

Here’s where the race to 270 currently stands:

The following states have been called: