Biden wins state of Arizona, first Democrat to do so since 1996 | US & Canada

‘Doctrine of white supremacy:’ Jackie Robinson saw the GOP for who they are back in 1964 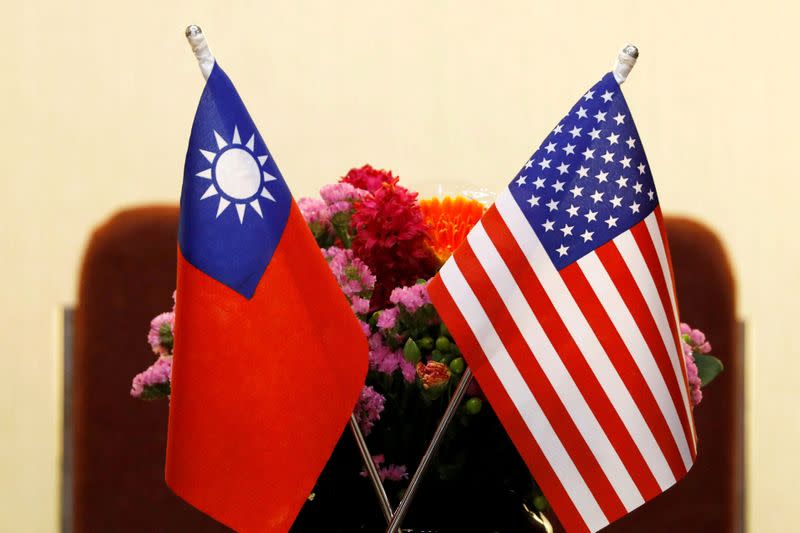 BEIJING (Reuters) – China’s foreign ministry said on Wednesday the United States has sent out wrong and grave signals to the so-called Taiwan military forces on the potential drone sale deal.

China will take legitimate and necessary responses in light of the changing circumstances, Wang Wenbin, spokesman of the ministry told a regular briefing in Beijing.

The U.S. State Department cleared the potential sale of four sophisticated U.S.-made aerial drones to Taiwan in a formal notification sent to Congress, the Pentagon said on Tuesday, the last step before finalizing a weapons sale that will further anger China.