Enough is enough: Why Ngāi Tahu is suing the Crown over its waterways 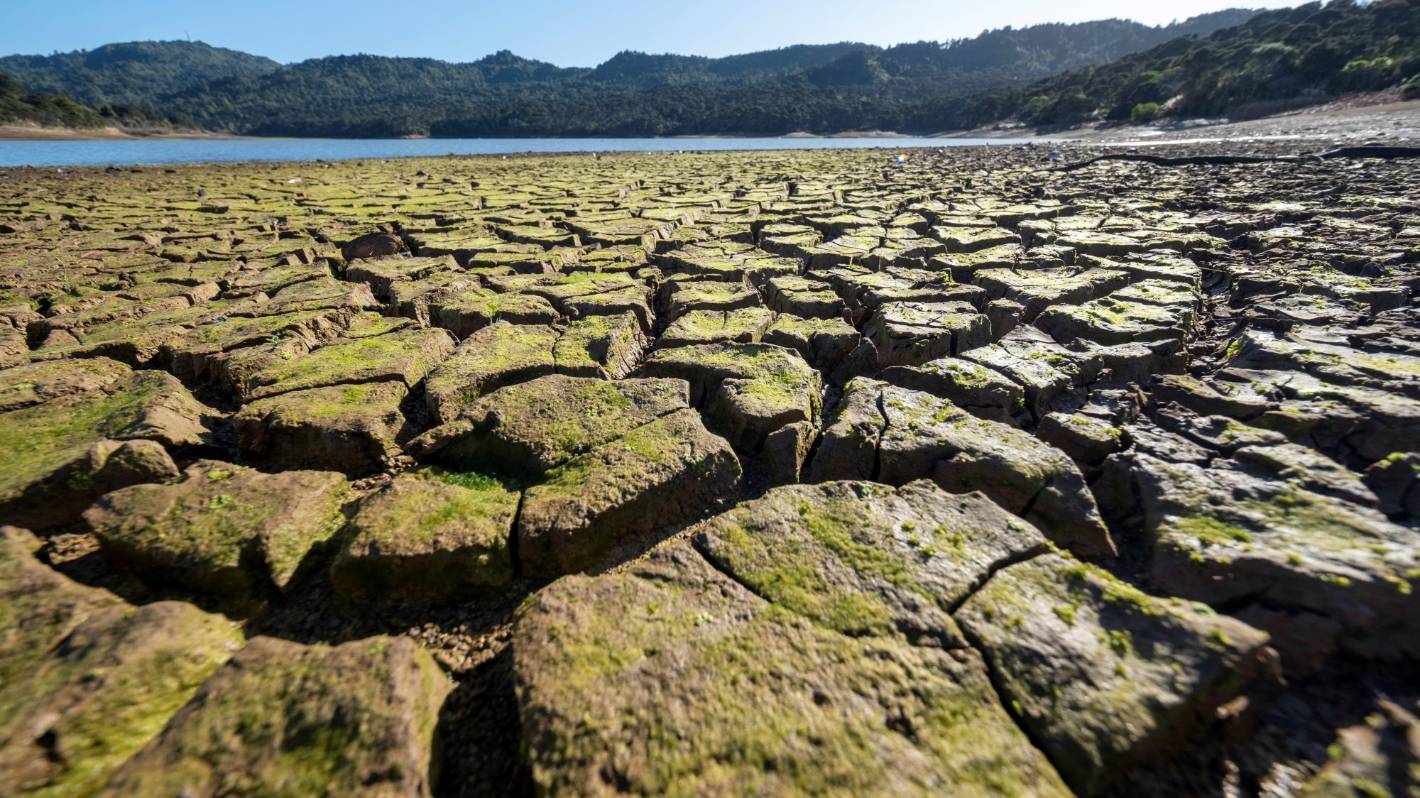 Auckland’s water company needs to cut costs and boost investment by up to $1.7 billion over a decade to rank with those in the United Kingdom, an independent review has found.

Watercare sought the review from the Water Industry Commission for Scotland (WICS) and will use its findings to push for a big boost in funding from its owner, Auckland Council.

WICS said Watercare should be investing about $300 million a year more than is allowed for in the council’s current 10-year plan, which is up for review.

It said the investment boost needed could be as high as 50 per cent. Operating costs need to be capped at current levels, absorbing any future increases.

Stuff understands the findings will be welcome inside Watercare, where there has been frustration at continuing council-imposed constraints on its capital spending, slowing work such as reducing leaks.

Watercare is proposing to the council much higher ratepayer funding to maintain its existing assets as part of the review of the 10-year budget.

However, despite its future needs, WICS found other water companies in New Zealand had operating costs-per-customer 50-100 per cent higher than Watercare’s, and they had greater need for higher investment.

“Watercare is clearly performing at a level that is unrivalled in New Zealand,” Alan Sutherland said.

Sutherland believed Watercare could directly borrow what it needs more cheaply than the current system in which the companies’ needs are bundled in with Auckland Council borrowing, which is near its limit.

“If freed from the treasury management constraints of Auckland Council, Watercare has the ability to borrow around an extra $1 billion,” said Sutherland.

That is a process which would need a change to the legislation which set up Auckland Council in 2010, which locks in the relationships between it and key subsidiaries such as Watercare.

Creating a new public owner for Watercare has already been proposed by its recently-departed chief executive Raveen Jaduram, who said its ability to do its job was being hampered.

“Auckland Council’s debt constraint is becoming a constraint for Watercare,” he told Stuff.

“One of the reasons why Watercare was set up [like that] was so it would be independent, and that it would make the correct investment in infrastructure, and not be constrained by council, politicians and political decisions,” he said.

Mayor Phil Goff said the council would consider the WICS review findings and underlined the limit on council ability to borrow, due to guidelines linking borrowing levels to revenue, which has taken a hit.

“This is a matter we will be discussing in the near future with government as part of its water reform proposals,” Goff said.

Watercare is currently focused on boosting the supply of water to Auckland, to counter unprecedented drought which has prompted bans on household water use outdoors.

Watercare is recommissioning several small water sources and hopes by the new year to have increased daily supply by 40 million litres a day.

Drier than normal weather is keeping storage dams about 67 per cent full compared with a normal of 91 per cent, with Auckland heavily dependent on supply from the Waikato River.