Contactless and queueless: How Covid-19 has accelerated the future of money

Quit Alcohol | How To Control Alcohol 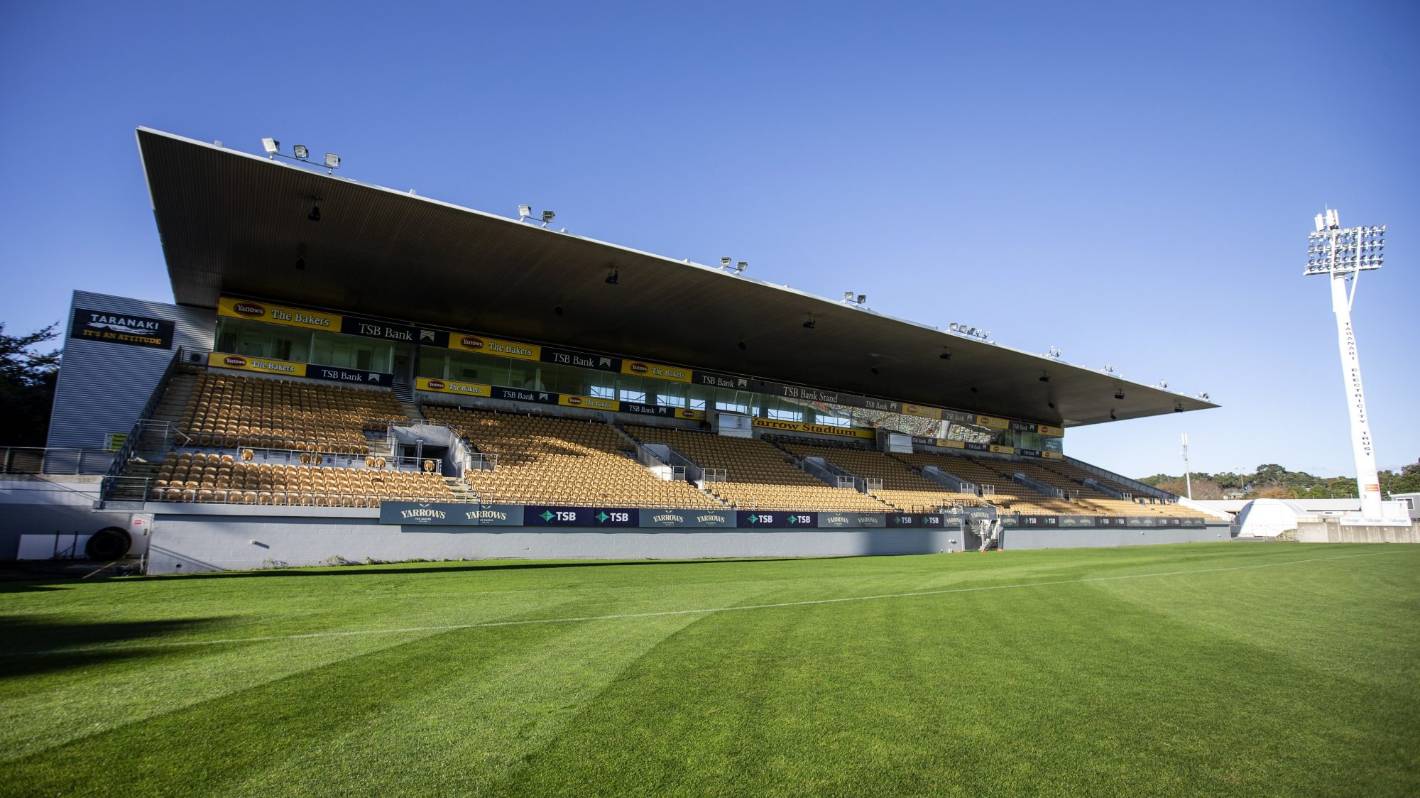 The main stand at New Plymouth’s Yarrow Stadium is to be demolished and rebuilt to accommodate the needs of a range of sports groups under one roof, the Taranaki Regional Council says.

The earthquake-prone East Stand will be replaced under the revised $50m refurbishment and repairs project, which the council says will also ensure its stadium continues to be the premier regional venue for top-level sport.

The master plan, unveiled on Tuesday, would avoid a stand-alone training centre incorporating community facilities and amenities, as had originally been put forward.

MacLeod said the New Plymouth District Council, which operates the stadium, had been fully consulted, along with Sport Taranaki and the rugby union, and he was confident they understood and supported the TRC’s approach.

The Stadium’s grandstands were declared earthquake-prone in 2017 and 2018, and closed to the public.

While the West Stand is to be repaired, the rebuilt East Stand will become a “flexible” facility to benefit not only rugby, but a range of regional and community sports, MacLeod said.

“The rebuilt main (East) stand will provide amenities for outer fields as well as the main field, and have flexible and scalable seating capacity so it can cater for events and fixtures at all levels.

“The aim is for the venue’s total seating capacity for top-level events to at least equal what previously existed.

Before the East Stand is completed, the council hopes first-class rugby will kick off at the stadium in mid-2021, with spectators watching from the repaired West Stand.

“We’d love it if the West Stand repairs, main pitch refurbishment and new LED lighting were finished in time for the 2021 national domestic rugby competition, but that can’t be a firm promise at this stage,” MacLeod said.

Tenders to repair the West Stand will be announced soon and work will commence before Christmas, he said.

Physical works will begin this year on repairs to the West Stand, along with preparations for the refurbishment of the main pitch, installing LED pitch lighting and demolition of the East Stand. Work will also start on a design for its replacement.

Local contractors and sub-contractors will be used whenever possible throughout the project.

The venue’s flexibility will benefit all users, and facilities in the new East Stand, including public toilets, changing rooms, showers and food and beverage areas, will be available to users of the outer fields without the need to open up the entire stand or the rest of the stadium.

“We’re keen to build on the variety of users at the venue.”

MacLeod said football had been the biggest user of the ground in 2020.

“We want them to keep using it. And wouldn’t it be great to get FIFA fixtures back at some point in the future?”

Simply repairing the existing East Stand would have involved too many uncertainties in terms of cost and outcome, he said.

“Rebuilding it from scratch offers far greater certainty in terms of cost and outcome. It also means we’ve been able to hone the project to ensure the venue meets future needs in a post-Covid-19 world.”

The rebuilt stadium would incorporate proposals to redevelop other sport venues in the city, he said.

“A joint group at governance level has been set up to keep an eye on the stadium project, the Pukekura Raceway proposal and developements at Pukekura Park, to ensure they will all complement each other.”

“It was vital everyone continued to work together to ensure the redeveloped Yarrow Stadium was part of a strengthened network,” he said.

Venture Taranaki chief executive Justine Gilliland​ said, in a statement, that it was “great to see progress being made towards having the stadium back up and operational, and to see a holistic approach being taken to the development of this regional asset”.

Yarrow Stadium rates would reduce by 40 per cent plus from July 1, 2021, due to the $20m injection of ‘shovel-ready’ Government funding announced in July this year.