When Barbados played Grenada in the 1994 Caribbean Cup, it got WEIRD 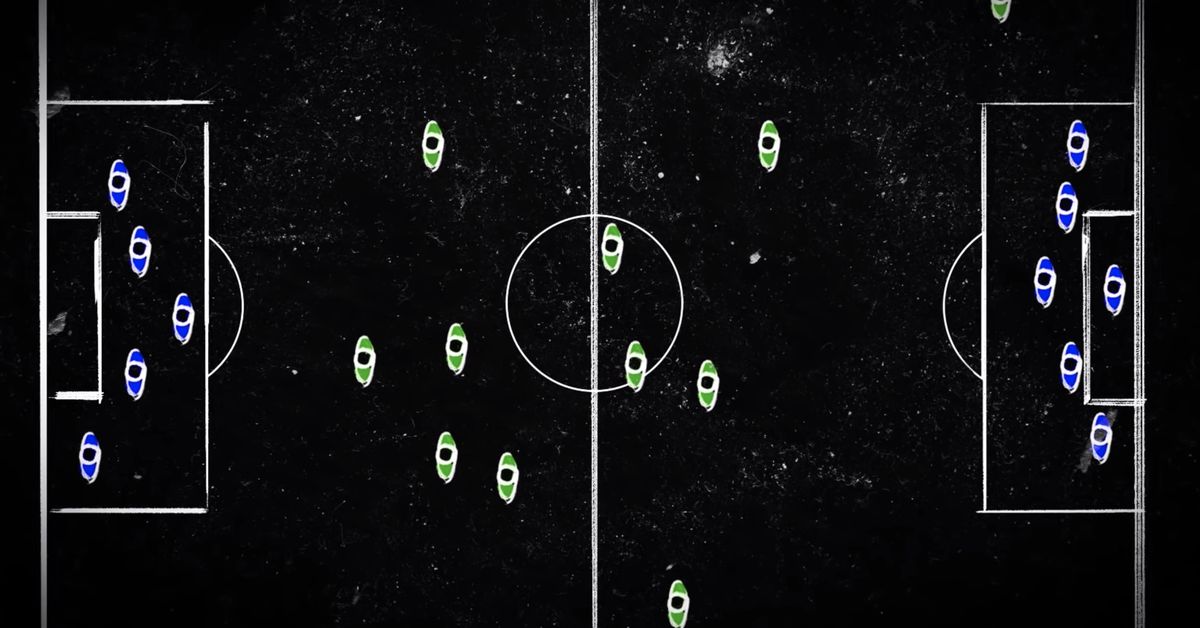 Pick any sport you like, and you’ll find that The Rules are an elaborate nest of props. Trial and error has done just enough to make these games playable and entertaining, hardly a way to create an impervious, logical structure. Mess with those rules and the consequences might be both drastic and unforeseeable.

In competitive play, we bolted another set of meta-rules on top of our creaky sports. These rules dictate things like playoff seeding, scheduling, all that sort of stuff. The meta-rules have a significant effect on gameplay.

Take, for instance, the NFL, where margin of victory is almost entirely irrelevant. If it was moved up from the ninth tiebreaker slot or wherever it is now to look more like soccer, where goal differential is important, we’d see teams play garbage time very differently, which would probably lead to a change in injury patterns and spark all sorts of unforeseeable consequences.

In other words, mess with what works at your peril, as small tweaks can have extremely odd effects. But hey, this is Secret Base, and we love peril. Especially peril which happens to be as chaotic as possible.

The poor fools who meddled in the rules when they oughtn’t were CONCACAF, who made two serious mistakes in setting up 1994 Caribbean Cup qualifying.

These two factors combined to create absolute chaos in Group 1. Grenada were leading the group with a 2-0 win over Puerto Rico, earned via that golden goal rule. Barbados, meanwhile, were bringing up the rear after losing 1-0 to the same opposition. But they were still in with a shout. You’re never out of a three-team group until your last game.

The way it shook out was that Barbados could go level on points with Grenada by beating them, and overtake them in goal difference with a two-goal margin of victory. This meant that a 2-0 win (say) would allow them to progress out of the group and into the final tournament.

Everything looked ok until the 83rd minute. Barbados had swept out to a 2-0 lead and all was well. But then Grenada pulled a goal back. A 2-1 scoreline would mean they they topped the group instead of Barbados. And that is when CONCACAF’s rulebook misadventures came back to haunt them.

You may think this all sounds strangely familiar. That’s because one of our most popular videos deals with this match. I certainly can’t explain the wonderful disaster that unfurled better than my friends Ryan or Will, so … take it away, guys:

(If you didn’t want to watch, Barbados deliberately scored an own goal in the 87th minute, then prevented Granada scoring in either goal until extra time, then scored their golden goal to win the game 4-2 and Group 1 on goal difference. They advanced to the tournament finals, where they failed to make it out of Group A.)

One thing that the video didn’t highlight is that this wasn’t just a flaw with the golden goal rule. The own goal mess arose because of the interaction of the two mistakes I’d highlighted earlier. Changing the value of a golden goal means nothing without the eccentric decision to allow group stage matches to go to extra time. Extra time in group-stage games with standard golden goal rules would have forced Barbados to try to go for the win in normal time.

There were only two rule combinations which would have made Barbados’s bizarre plan worthwhile: the one we got, and also extra time in group stage draws but with no golden goal at all. In that case, Barbados would have had thirty minutes to score two goals rather than seven to score one, which is an obvious trade to make (although not as obvious as the one they did end up making).

For me, that suggests that the rule-fiddlers had attempted to anticipate the mess that their decision on extra time would create by introducing the golden goal rule. But then they tweaked that one too (why? I have no idea), and glorious disaster ensued. Well done all round. 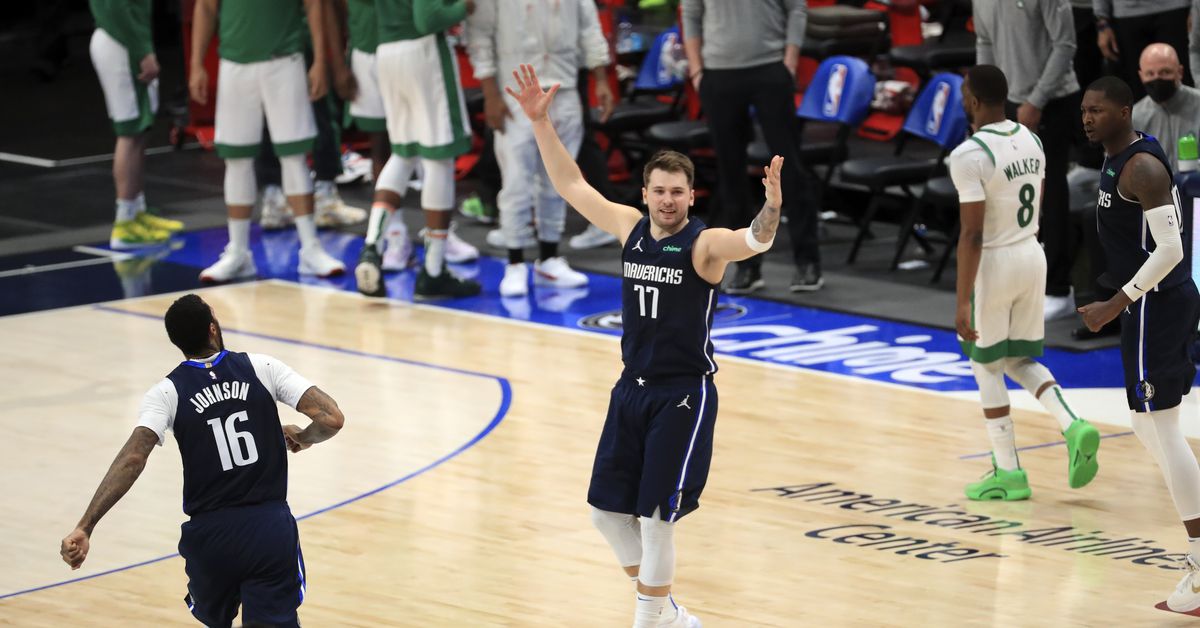