What would a President Joe Biden mean for New Zealand? 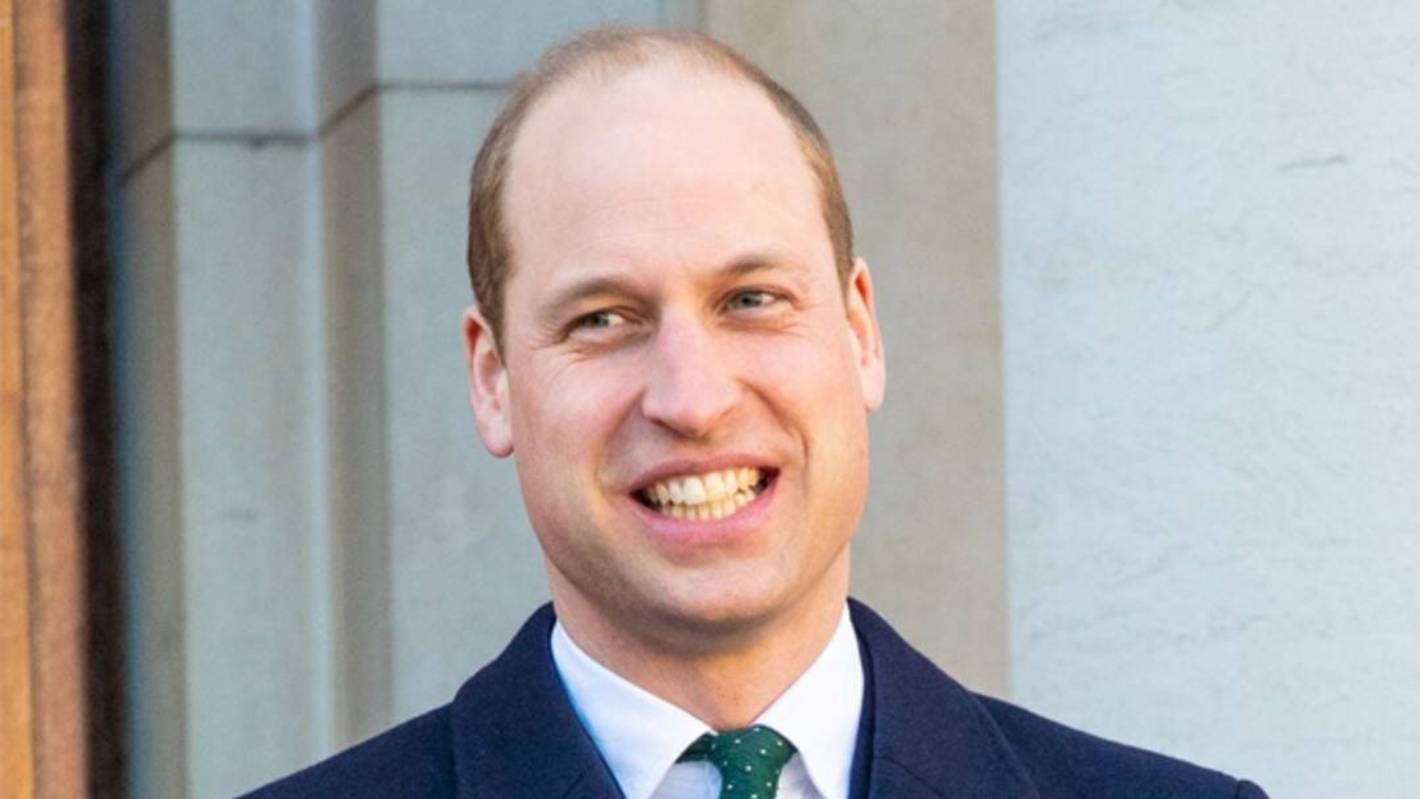 The 38-year-old Duke of Cambridge, the third in line to the U.K. throne, kept his diagnosis secret, unlike his father, Prince Charles, who had announced his own positive COVID-19 test in March, the reports said.

When reached by NBC News on Sunday night, Kensington Palace would not confirm or deny the reports about William.

In recent months, he and wife Kate Middleton have been social distancing at their family home Anmer Hall in Norfolk, England.

In late March, weeks after the start of the coronavirus pandemic, Charles revealed that he had tested positive for COVID-19 and had mild symptoms. The 71-year-old has since recovered.

U.K. Prime Minister Boris Johnson, 56, was diagnosed with the coronavirus around the same time and spent a week in the hospital, including time in the ICU.

William has fulfilled more than a dozen video engagements since April.

In the beginning of that month, William and Kate surprised students, teachers and staff at an English elementary school with a video call, thanking them for their hard work.

As they continued to social distance at home, William and Kate also gave a rare media interview, telling BBC Breakfast via video chat that they and their kids—Prince George, 7, Princess Charlotte, 5, and Prince Louis, 2, have been keeping in touch with the rest of the Royal family online.

William jokes, “As you can imagine, the younger generation are a little bit more tech-savvier—but only just. I think we’re getting there now, the family [is] getting a little bit more used to being able to contact each other and pressing the right buttons and not dropping the computer halfway through.”

(E! and NBC News are part of the NBCUniversal family.)