A Forum For Investors & Traders – Bio Forum By Bill Spetrino 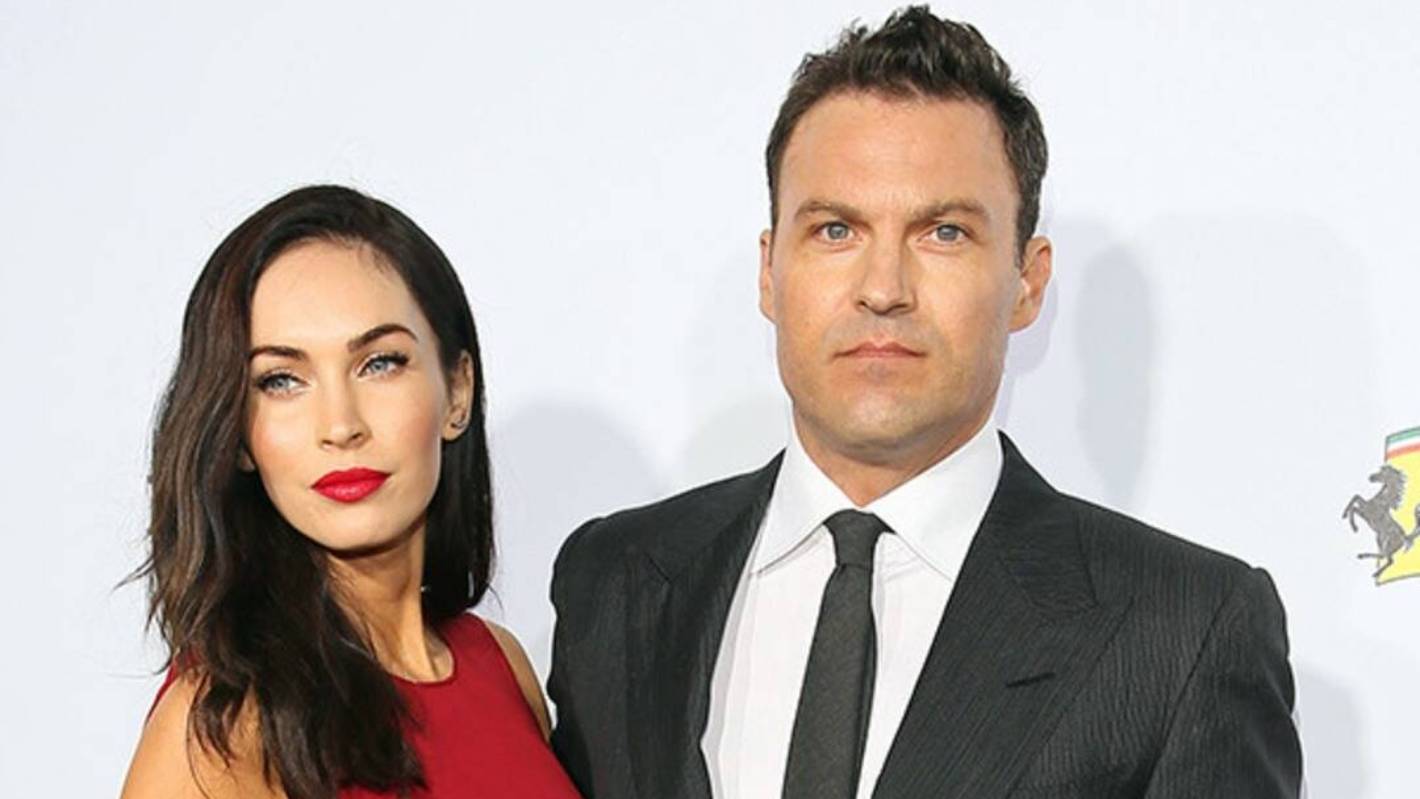 Megan Fox accused ex Brian Austin Green of “using” their kids to “posture via Instagram” after the actor shared a photo showing him with their youngest son, Journey, celebrating Halloween.

The Beverly Hills, 90210 star posted on Sunday, Nov. 1, a picture of him and their 4-year-old boy wearing costumes at home in Malibu, Calif. Green later deleted the post.

“Why does Journey have to be in this picture?” Fox had commented. “It’s not hard to crop them out. Or choose photos that they aren’t in. I had a great halloween with them yesterday, and yet notice how absent they are from my social media. I know you love your kids. But I don’t know why you can’t stop using them to posture via Instagram.”

“You’re so intoxicated with feeding the pervasive narrative that I’m an absent mother, and you are the perennial, eternally dedicated dad of the year,” she continued. “You have them half of the time. Congratulations you truly are a remarkable human! Why do you need the internet to echo back to you what should be inexhaustibly evident in the way your children love you?”

Green has not responded publicly to Fox’s remarks. Soon after she posted her comment, he deleted the post and shared the same photo with their son cropped out.

Green revealed in May that he and Fox broke up in late 2019, more than nine years after they wed.

This is not the first time that the former couple has thrown shade at each other online since the split.

In August, Fox posted on Instagram a photo of her with her new boyfriend, Machine Gun Kelly, with towels wrapped around their waists, writing, “Achingly Beautiful Boy… My heart is yours.” Green appeared to counter her post with one of his own, a slideshow of photos of their boys as well as a pic of his 18-year-old son Kassius Marcil-Green, writing, “Achingly beautiful boys…… My heart is yours.”

During the majority of time they were together, Fox and Green largely refrained from posting images of their three sons, Journey, Bodhi, 6, and Noah, 8, although in recent years, they have shared family pics showing the kids celebrating Halloween. Fox posted on her Instagram just before last year’s holiday photos of her, Green and their kids dressed up in costumes at Disneyland.

As of Sunday, she has not posted a Halloween 2020 pic of the children, opting instead to share a photo of her and friends in costumes.

Over the past few months, Green has posted many photos of his and Fox’s sons on social media.

In August, he talked on the Hollywood Raw podcast about co-parenting.

“There’s no rule book to it,” the actor said. “There’s no way of doing it right or doing it wrong. We’re learning as we go. The important thing for us is just communicating as much as we can.”

“I think for us…the realization of that we can’t take the view that it won’t affect the kids, because it will,” he added. “I think it’s up to us, and parents in general, how it affects your kids…whether it’s a really negative experience for them or it’s ok and they feel safe in it and they feel loved…and they feel like, you know, everyone still loves and respects everyone, things are just different. But, it’s not bad different, it’s just different.”

Green also did not rule out a reconciliation with Fox.

“I never say never. You never know,” he said. “I kinda feel like people are on paths in life and sometimes your paths are together and you travel that path together and you see eye to eye and then sometimes paths do different things.”

“We had an amazing 15-year relationship,” he continued. “We have three beautiful kids. We shared a lot together and we really went through a lot together. So, right now, the paths are—they’re different and she is on her path doing what she feels she needs to be doing to be happy and I’m on my path doing what I feel I need to do to be happy and it’s not for a lack of love for the kids or lack of being responsible.”