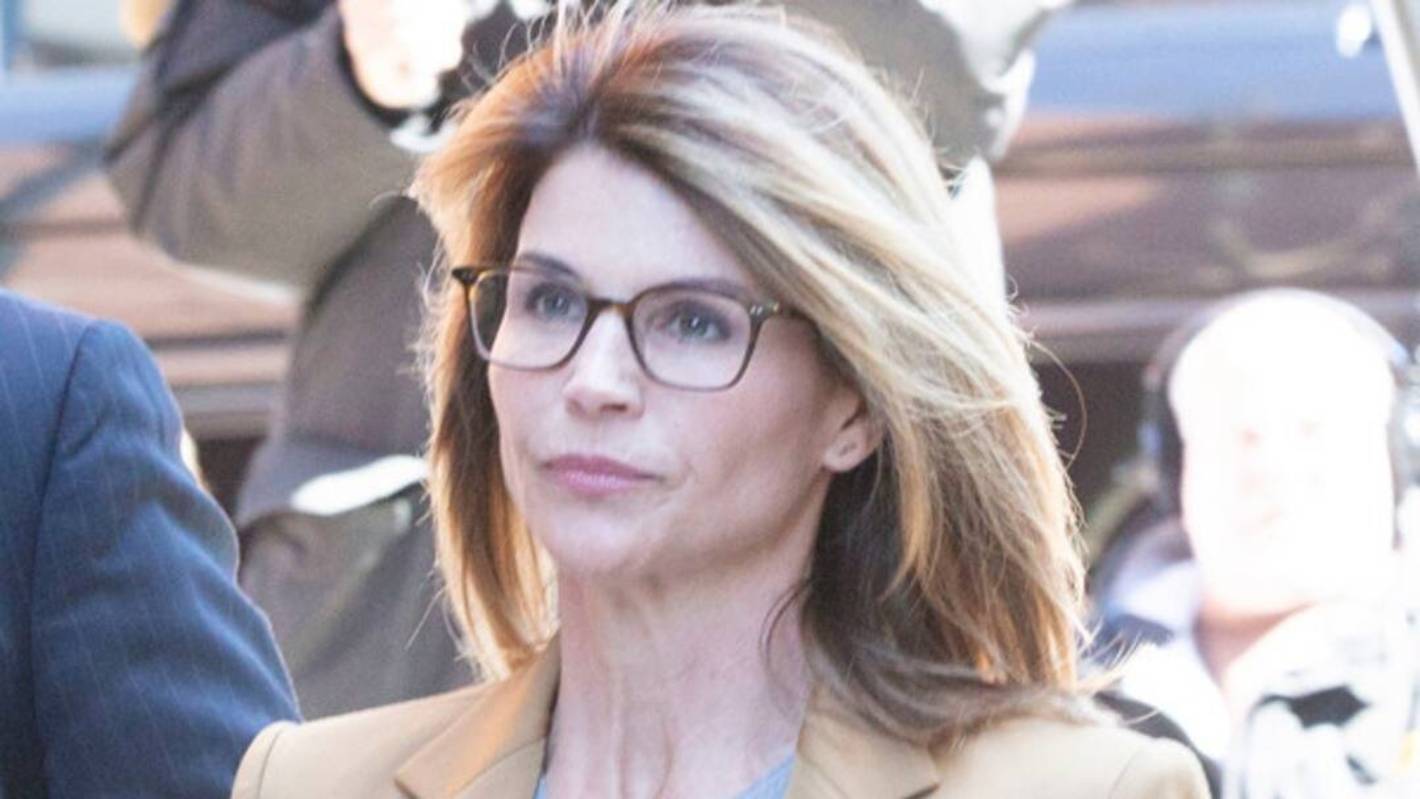 Lori Loughlin has reported to prison in Northern California to begin her sentence in the college admissions scandal.

In August, the Full House star was sentenced to two months in prison. Now, the Public Information Officer at FCI-Dublin confirms to E! News that Loughlin is in custody after turning herself in on Friday, Oct. 30. Over the summer, a federal judge sentenced the actress to two months in prison, two years of supervised release and 100 hours of community service. She was also ordered to pay a fine of $150,000.

“I ignored my intuition and allowed myself to be swayed from my moral compass,” Loughlin said during the sentencing. “I thought I was acting out of love for my children but in reality it only underlined and diminished my daughters’ abilities and accomplishments. More broadly and more importantly, I now understand that my decision helped exacerbate existing inequalities in society generally and the higher education system more specifically.”

“That realization weighs heavily on me and while I wish I could go back and do things differently, I can only take responsibility and move forward,” she continued. “I have great faith in God and I believe in redemption and I will do everything in my power to redeem myself and use this experience as a catalyst to do good and give back for the rest of my life.”

Loughlin’s husband Mossimo Giannulli was sentenced to five months, two years of supervised release and 250 hours of community service, as well as a $250,000 fine.

Back in May, Loughlin, 56, and Giannulli, 57, agreed to plead guilty to conspiracy charges in connection with securing the fraudulent admission of their children, YouTube star Olivia Jade, 21, and Bella Giannulli, 22, to the University of Southern California as purported athletic recruits.

After their sentencing in August, a source told E! News that the couple and their two daughters were having a hard time coping with the upcoming prison time. Noting the ongoing coronavirus pandemic, the insider shared, “They are terrified about going to jail.”

“They don’t want to have any overlap and leave the girls on their own,” the source added. “They are trying to work out a way that one of them can be in L.A. with the girls while the other is serving their sentence.”

Giannulli has yet to begin his time in prison.