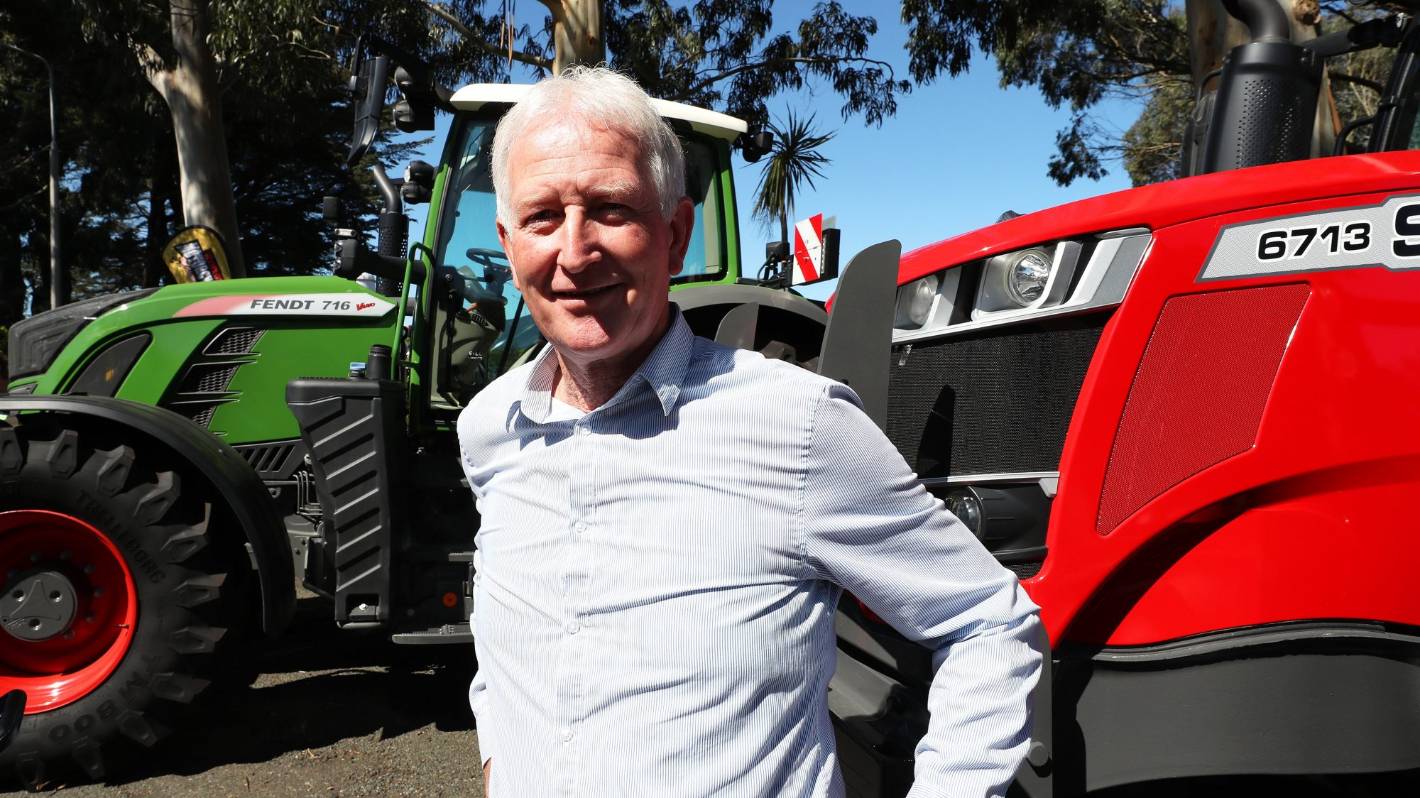 Southland Federated Farmers president Geoffrey Young says farmers will be disappointed that there has been no change in Government Ministers relating to farming.

Farmers will be disappointed that there has been no change to the Ministers in charge of portfolios that directly affected farming in the new Government, Southland Federated Farmers president Geoff Young said.

But the organisation remained committed to working with the Ministers towards a positive outcome in changing new freshwater rules so that they are workable for farmers, he said.

Prime Minister Jacinda Ardern announced her new Cabinet on Monday, which included re-appointing Damien O’Connor to the Agriculture portfolio and returning David Parker as the Minister of the Environment.

Green Party co-leader James Shaw was announced as Associate Minister for the Environment, (biodiversity) in a governing agreement between the Greens and Labour on Sunday.

“I think farmers will be very disappointed that the Prime Minister didn’t give some credence to changing the Environment portfolio to someone else,’’ Young said.

“Minister Parker has shown very little empathy towards farmers and some of the rhetoric he has been shouting about has been blatantly untrue.’’

As an example, Parker’s claims that tens-of-thousands of tonnes of sediment was washed off winter grazing paddocks was incorrect and there was no scientific basis to his claims, Young said.

However, Young said he was looking forward to discussing a ‘’considered and pragmatic view’’ when he met with the ministers to discuss the new rules.

He was unsure when that would be.

“The first issue we need to address is around resowing dates because resowing to a calendar is arbitrary nonsense.’’

The National Policy Statement for Freshwater Management 2020 sets out the objectives and policies for freshwater management, and aim to improve freshwater quality within a generation.

There were widespread concerns about the policy from farmers at a series of public meetings around the country during the consultation period in 2019.

Many farmers say the rules, which include having paddocks sown in crops by November 1, are unworkable, and they don’t take weather conditions into account.

In Southland some farmers have protested, while others have approached Environment Southland about their concerns.

In August, Young called on farmers to boycott the new rules, saying they were impractical.

While Environment Minister David Parker cautioned against that, saying nobody was above the law, Agriculture Minister Damien O’Connor, before the election, said that there was room for some winter grazing and freshwater rules to be ‘’tweaked’’.