Seduce Men – Let The Seduction Genie Teach You How to Seduce a Man! 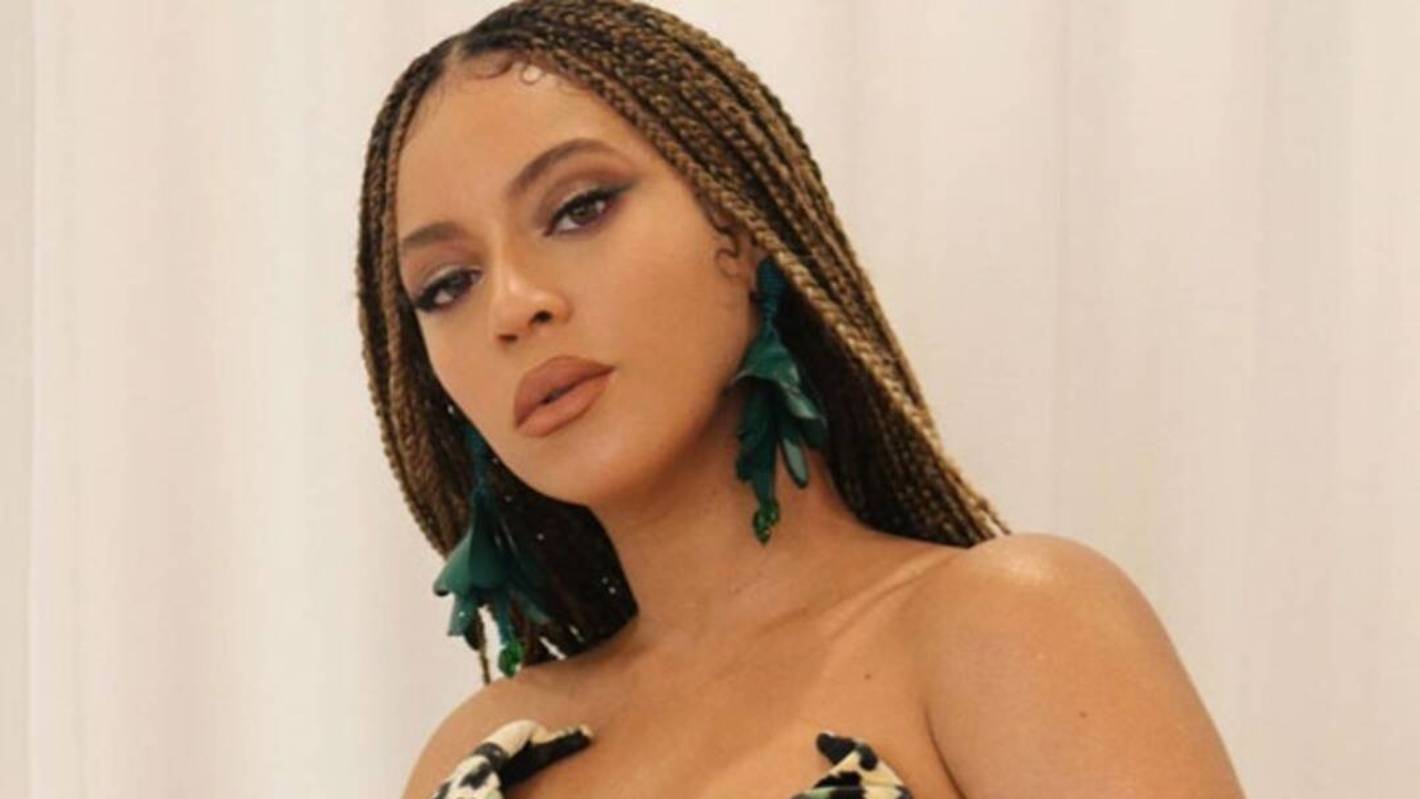 The legendary singer is known for keeping her personal life very private. However, in a rare and candid interview with British Vogue the Ivy Park founder opened up about raising her three kids: Blue Ivy Carter, 8, and twins, Rumi Carter and Sir Carter, 3.

When asked how she’s evolved as a parent, especially this year with the Black Lives Matter movement and the ongoing coronavirus pandemic, The Lion King actress said, “I have become a better listener. Blue is very smart, and she is aware that there is a shift, but it is my job as a parent to do my best to keep her world as positive and safe as can be for an eight-year-old.”

“My best advice is to love them harder than ever. I let my daughter know that she is never too young to contribute to changing the world,” the musician continued. “I never underestimate her thoughts and feelings, and I check in with her to understand how this is affecting her.”

Beyoncé explained that she and Blue celebrate each other’s wins, which motivates her to be a role model for her children. The singer recalled a particularly special moment with her 8-year-old daughter.

“She saw some of the reactions to the ‘Brown Skin Girl’ video, as well as some of the videos from the philanthropic work I’ve done this year. When I tell her I’m proud of her, she tells me that she’s proud of me and that I’m doing a good job,” the Houston native shared. “It’s teeeeeew much sweetness. She melts my heart. I believe the best way to teach them is to be the example.”

The star also mentioned how fashion has been “a place of escape” for her and her family.

“My kids and I came up with ‘Fashion Fridays,'” she revealed. “Every Friday, we would dress up in my clothes or make clothes together and take each other’s pictures. It became a ritual for us and an opportunity to laugh off this crazy year together.”

She explained that her latest Ivy Park collection was actually “inspired by this new tradition.”

“It consciously uses bright, bold colors to remind us to smile. I used a lot of neon yellow and coral mixed with baby blue and earth tones that felt soothing,” she described. “They brought me joy and made me smile in the midst of a tough time for all of us.”

Beyoncé didn’t just open up about her family life. The “Spirit” singer also dished on the surprising thing her fans don’t really know about her. Hint: It’s going to have people buzzing.

“I know it’s random, but I have two beehives. Real ones,” she shared. “I’ve had them at my house for a while now. I have around 80,000 bees and we make hundreds of jars of honey a year. I started the beehives because my daughters, Blue and Rumi, both have terrible allergies, and honey has countless healing properties.”

It turns out she’s truly a queen bee!