Get Your Copy Of The Absolute Golden Retriever Guide Today 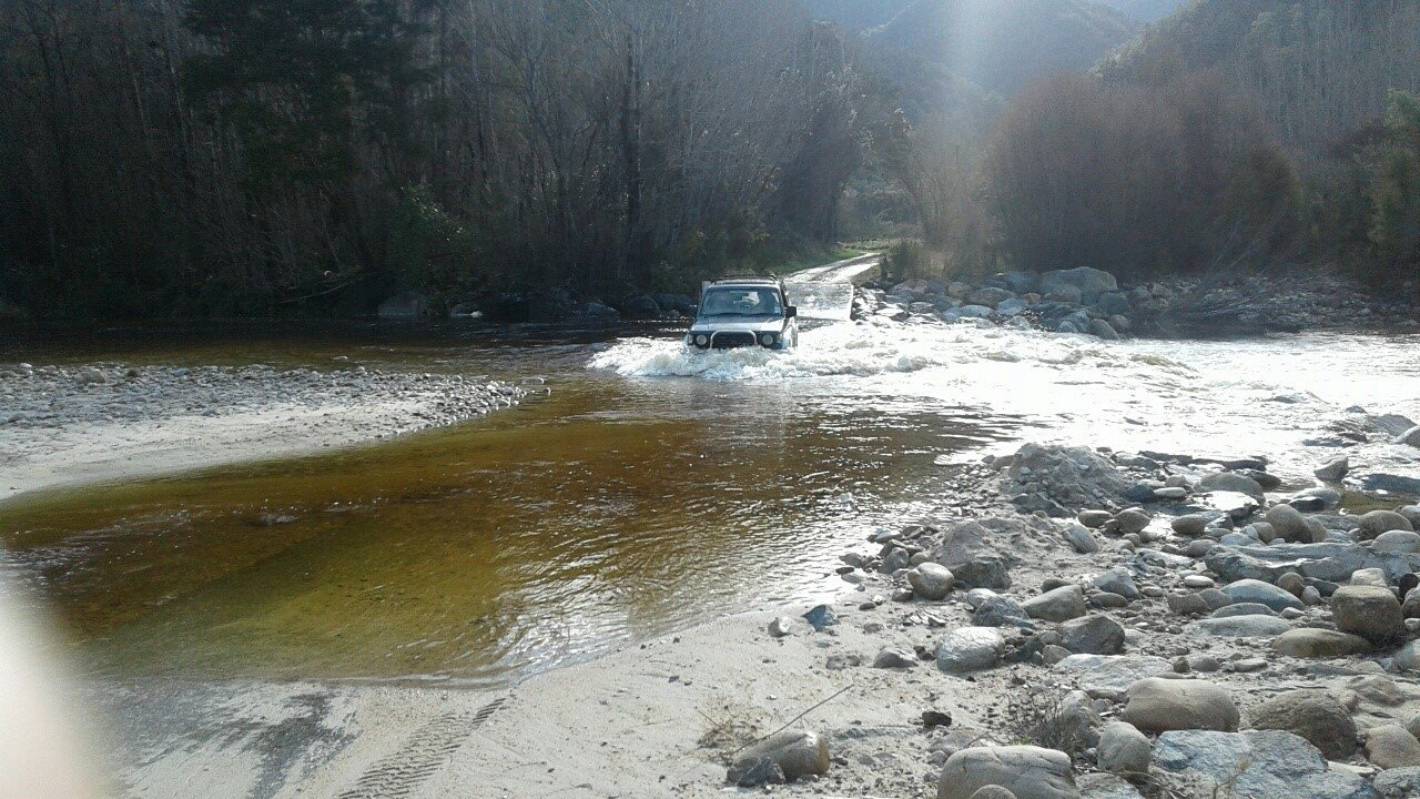 The Dart River crossing is now permanently covered by the river, and with rainfall can be difficult even for 4WDs to traverse.

Residents are calling for action to repair a ford leading into Kahurangi National Park that has become a safety hazard for vehicles and trampers.

The Dart River ford, which leads into the national park and the entrance to Mt Owen south-west of Nelson, has become risky due to the build-up of gravel blocking culverts which has led to regular flooding.

Members of the Tapawera and Districts Community Council made a presentation at a meeting of the Tasman District Council on Thursday, to highlight the current state of the ford and ask for work to be done to make it safer.

Tapawera council member Roy Bensemann said over the past six years the concrete crossing, originally built in the early 1990s, had continued to deteriorate, following a flood at the river.

“After that flood, the gravel started blocking the culverts, with water going over the top and scouring the river bed below.

“The entire Dart River now permanently flows over the crossing, and the majority of the flow on one side makes it too deep and unsuitable for vehicles.”

The build-up of gravel had also resulted in a gravel bar over the middle of the crossing.

Bensemann said with rainfall, the crossing could quickly become too deep even for 4WDs to cross.

He said a local campground had given up running a shuttle up to the national park, because of the damage done to the vehicle and unreliability of getting across the ford.

Many trampers had also been discouraged from trying to travel over the ford, with others leaving their cars at the crossing to walk in and out.

“They’re vulnerable on the return journey if the river is high, because there’s no accommodation at the crossing. They have limited options and may be fatigued after the nine-hour walk to the crossing.”

Bensemann said action needed to be taken – ideally to build a new road bridge, but at the least to maintain the crossing and keep the culverts clear.

“We think its important it’s accepted the rock placement and the blocking of the culverts is unsafe.”

Following the flood, the council placed rocks on the downstream side of the crossing, to address the expected drop created from the build-up of gravel upstream.

Council transportation manager Jamie McPherson said the decision had been made due to the limited ability for the council to maintain the crossing.

“There’s no doubting there are issues at that ford, real safety issues that are challenging to manage.

“[The build-up of gravel] was creating quite a drop on the downstream side … the rock was put in there to prevent a vehicle from overturning if they didn’t cross the ford very well.”

McPherson said ultimately it was a question of how much funding the council had available to manage the situation.

He said while there had been attempts to approach the Department of Conservation for some financial support, “the answer has always been a resounding ‘it’s not our problem, we don’t have the money’”.

Councillor Barry Dowler said several years ago council had spent more than $1m on a bridge damaged in Golden Bay, which serviced one farmer and about 10 tourists per day.

”It sticks in my mind when I see this come forward – just reminding people that it has happened before.”

Councillor Trindi Walker questioned at what point in council processes would the crossing be considered too much of a risk factor, given the community’s concerns over the safety of the ford.

Councillor Christeen MacKenzie suggested requesting a report to look into the potential costs of an alternative maintenance regime.

Operations Committee chairman Stuart Bryant agreed to the report, with the options to be brought to the Tapawera Community Council before coming back at the next meeting of the operations committee.