Child discharged from hospital after being hit by a car in Kohimarama, Auckland

Now it is boring | The Spinoff

Activate The Self Healing Process Within You: Activate Your Body’s Amazing Ability To Heal Itself 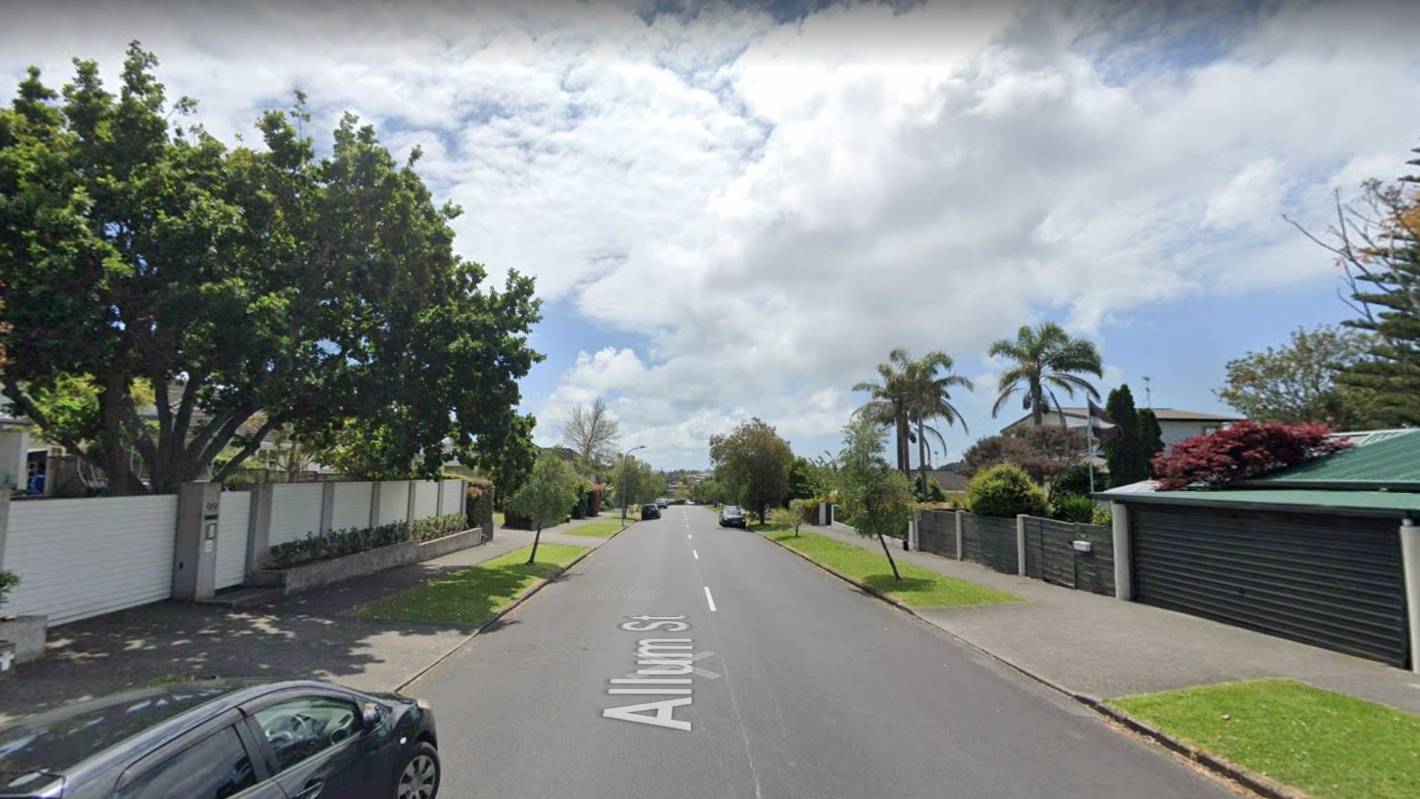 A child has been taken to Starship Hospital with serious injuries after being hit by a car.

A child seriously hurt after being hit by a car in east Auckland has been discharged from hospital.

Emergency services were called to the incident on Allum St in Kohimarama about 7.30pm on Saturday, a police spokeswoman said.

The child was taken to Starship Children’s Hospital by ambulance in a serious condition.

On Sunday morning, police confirmed the child had been discharged.

No-one has been charged in relation to the incident, but police said enquiries were ongoing.