Finding solace in the crowd 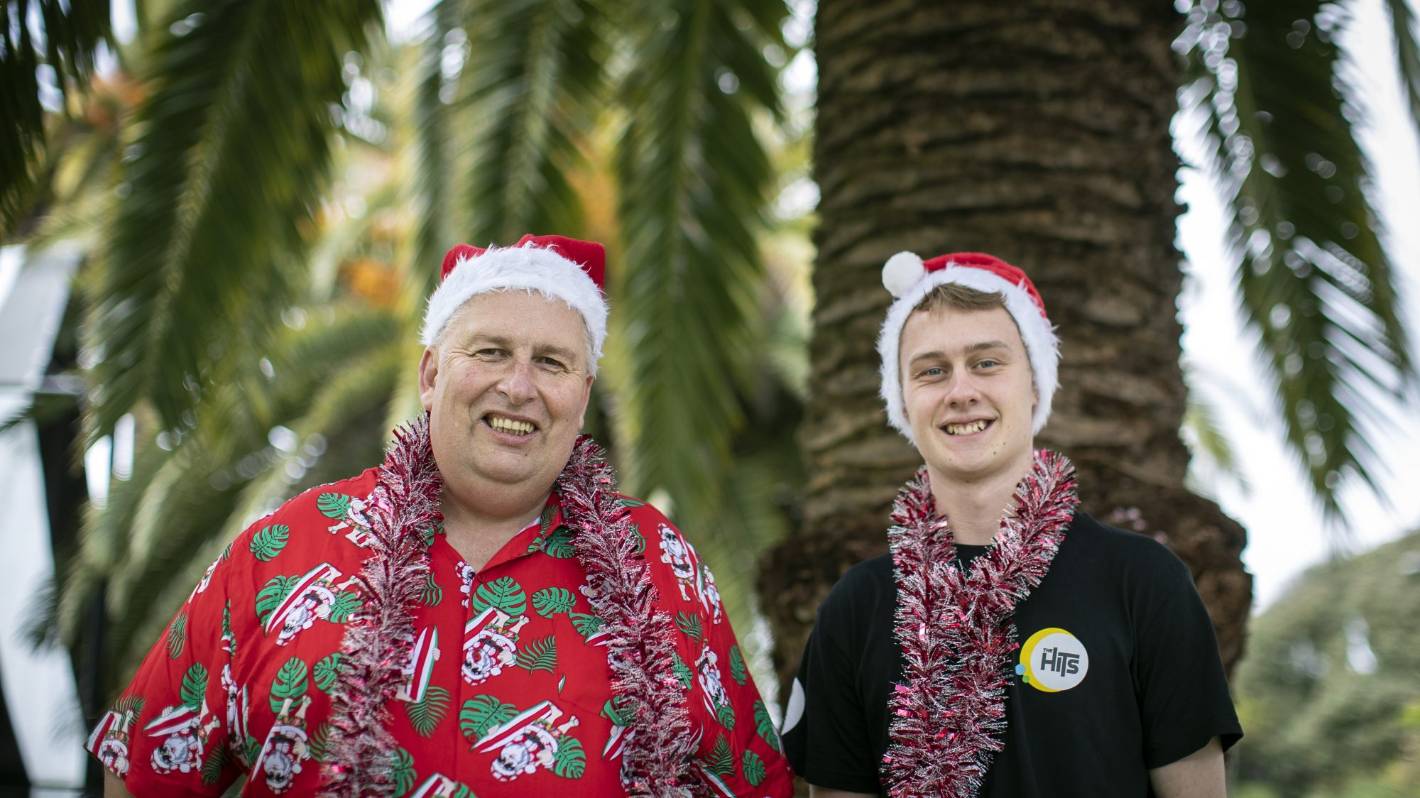 The council decided to cancel the usual parade and throw an “alert level-proof” Christmas of smaller events around town, in case an unexpected rise of Covid-19 alert levels forced the council to cancel at the last minute after funding the parade.

Leaning said he was “gutted” when he heard the news, and given his long association with the event he was the target of many calls and complaints about the decision, despite having nothing to do with the organising of the parade.

So Leaning decided to take things into his own hands and do something about it: throw his own Santa Parade.

“It’s been such an unsettling time for the kids. They need something,” he said.

“It’s a really simple event: you have a parade and you have Santa in it.”

Leaning said the privately organised Santa Parade was coming together already, and was set to go ahead in the early afternoon on December 13.

He said The Hits radio station was sponsoring the parade, Mitre 10 Mega would be providing trucks, Asphalt and General was providing traffic management and covering street closure costs, and Event Audio was providing discounted PA services.

“People are really getting into the spirit of it,” Leaning said.

He said several businesses had already put their hands up to have floats in the parade, and he was expecting more as soon as the event was made public.

“If we get at least 30 floats, that will be a success for us,” Leaning said.

“A lot of people have been really excited about it, and we haven’t even announced it’s happening yet … I don’t think it’s going to be a challenge to get the floats.”

He said Nelson had become a “laughingstock at Christmas”.

“We forgot to put up Christmas decorations, then we put up tea-towels that may be lovely pieces of art but they’re not to everyone’s taste, then we caused a racial divide around the whole country. It’s just been a fiasco.”

The Santa Parade Trust stepped down in September 2019, and the 2019 organisers will not be involved in this year’s event.

Councillor Mel Courtney said in the last community services committee meeting on Thursday said he thought the council should “say ‘yes, go for it’”.

“The Richmond business community have run that [Richmond parade] for 23 years … and all the [Tasman District] council has to do is sweep the roads afterwards and give them a bit of road closure.”

He also called for the council to put up Christmas decorations further ahead of Christmas.

Decorations are expected to go up by December 9.