These Oceanographers Want to Turn Marine Slime Into Drugs 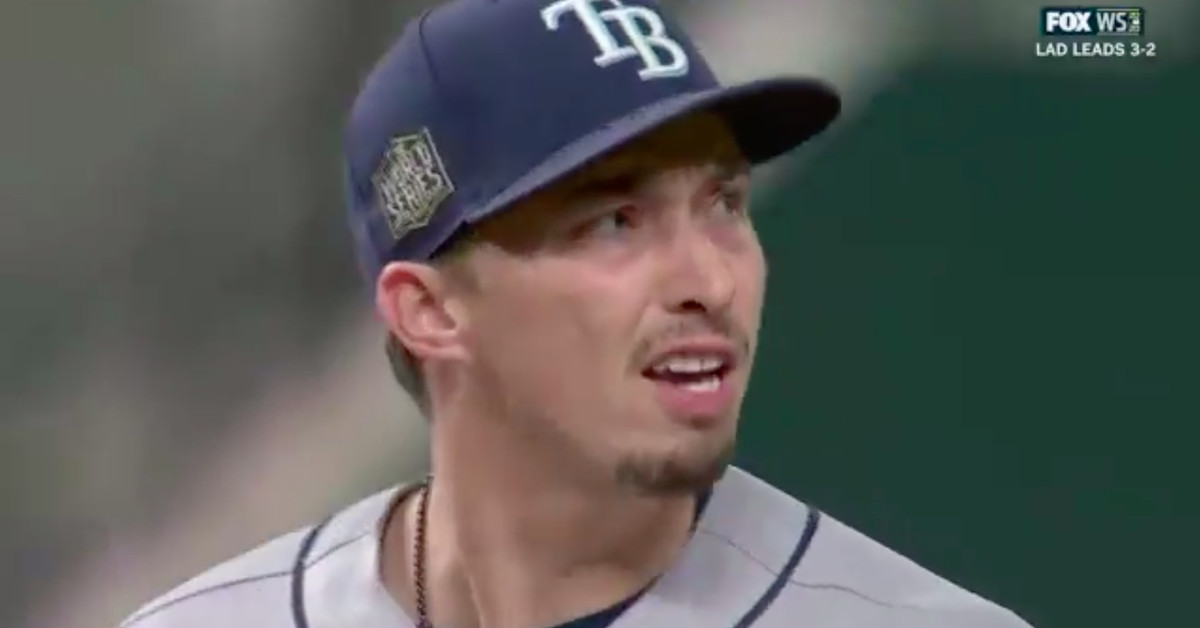 Tampa Bay Rays pitcher Blake Snell was shutting down the Los Angeles Dodgers’ offense through the first five innings of Game 6 of the 2020 World Series. Snell had allowed just one hit and zero runs, which was enough for the Rays to get out to a 1-0 lead in the must-win elimination game.

Snell got the first out of the sixth inning when A.J. Pollack popped out to second. Austin Barnes was up next in the LA order, and he singled to centerfield. That’s when Tampa Bay manager Kevin Cash made a decision that will be second-guessed for the rest of his career: he took Snell out of the game.

As reliever Nick Anderson replaced Snell on the mound, the Dodgers’ next batter Mookie Betts smoked a double to left field. That hit didn’t score Barnes — but a wild pitch by Anderson during the next at-bat did. Betts crossed the plate on a brilliant bit of base-running on fielder’s choice from Corey Seager, and suddenly the Dodgers had taken the lead.

This was Snell’s reaction when he saw his manager was coming to the mound to take him out:

Mookie Betts hit a solo homer in the eighth inning to make it a 3-1 Dodgers lead.

Cash is known as one of the very best managers in the game. He’s also known for his quick hook on starting pitchers, and his reliance on one of the game’s best bullpens. Cash did what he’s done all season — what helped the Rays get to Game 6 of the World Series — and he pulled his starting pitcher at the first sign of trouble. For almost anyone else watching the game, it sure felt like Snell should have stayed in with his team fighting for their season down 3-2 in the series.

… at least for a pitcher who couldn’t even get through six innings. As Snell exited after 5.1 innings, he had nine strikeouts, no walks, and just two hits allowed.

A similar situation happened to Snell in Game 2: He had made it through 4.2 innings with nine strikeouts, but was pulled with two outs in the bottom of the fifth after allowing a homer to Chris Taylor. The Rays still led 5-2 at the time. Tampa Bay would still go on to win that game and tie the series.

Nick Anderson is breaking the wrong kind of records

Anderson, a 30-year-old righty, was electric for the Rays in the regular season, finishing with 0.55 ERA and 26 strikeouts to three walks in 16.1 innings.

It’s been a different story in the playoffs:

There’s an easy argument defending Cash by saying this has been a winning strategy for his team all year long. Unfortunately for him, the public is in all unanimous agreement that removing Snell was the wrong move. With the benefit of hindsight, of course.

This is what Twitter looked like after Snell was taken out of the game and the Dodgers went on top:

I don’t even know how you would go about defending that Cash move.

So let me get this straight: @RaysBaseball manager Cash took out Snell, a lefty, vs Betts — who batted .218 vs lefties — to bring in a R-Hander who’s given up runs in 6-straight postseason appearances? Sound like the Manager dropped the proverbial ball on this one.

Kevin Cash should be fired before the seventh inning stretch.

Cash deserves every ounce of this

I can’t believe they yanked Snell. I get that the short leash is sort of your thing, but my god, it’s Game Six.

Dodgers need to … cash in this gift IMO

We’ll update this story as it develops. 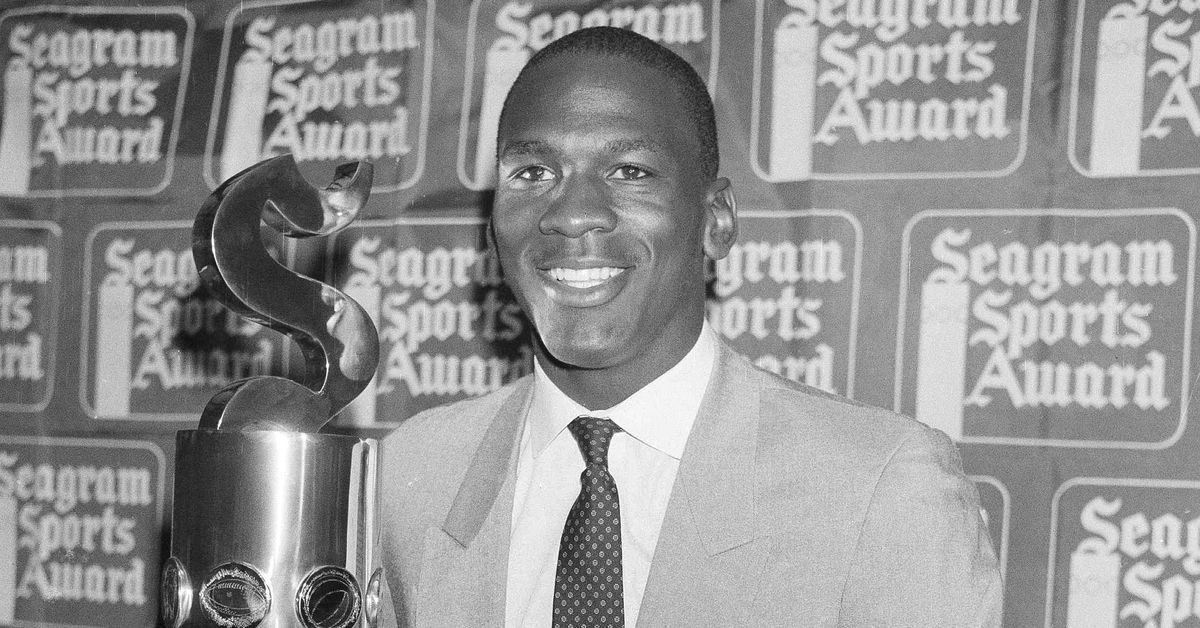