Reaching wahine where they are: The push to improve Māori breast cancer care 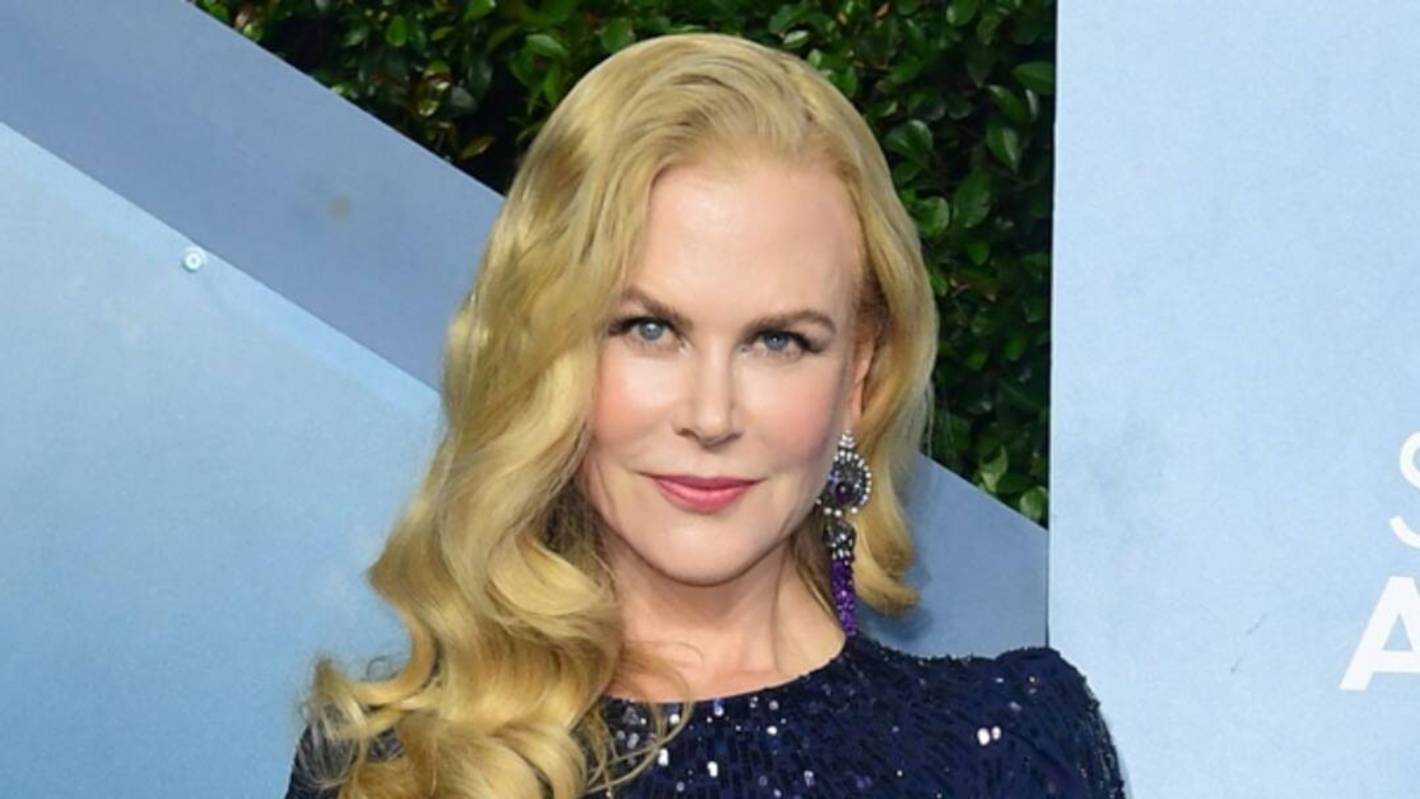 The Hollywood heavyweight is no stranger to showing off her singing prowess. Fans may recall the actress’ stunning performance in the 2001 musical Moulin Rouge. The Big Little Lies star stepped into the recording booth again for her latest HBO series, The Undoing.

On Oct. 25, the first episode of the new crime drama thriller series premiered and it’s Nicole’s angelic voice that’s heard in the opening credits singing a, well, dreamy rendition of the 1956 jazz classic Ella Fitzgerald and Louis Armstrong’s “Dream A Little Dream Of Me.”

Very little has been revealed about the plot of the mysterious high-brow show outside of the official description.

“Grace (Nicole Kidman) and Jonathan Fraser (Hugh Grant) are living the only lives they ever wanted,” the characters were described. “Overnight a chasm opens in their lives: a violent death and a chain of terrible revelations. Left behind in the wake of a spreading and very public disaster, Grace must dismantle one life and create another for her child and her family.”

Both Nicole and Hugh have been very careful about not accidentally revealing any important details. In fact, during an Oct. 13 Marie Claire actor-on-actor style interview, the show’s leads spoke more about their off-screen relationship rather than the plotline. In the process, the Eyes Wide Shut star also recalled a memory from her past relationship with Tom Cruise.

The 60-year-old actor noted, “Yeah, Elizabeth Hurley, and… I don’t know. John Duigan? Who knows who was there?”