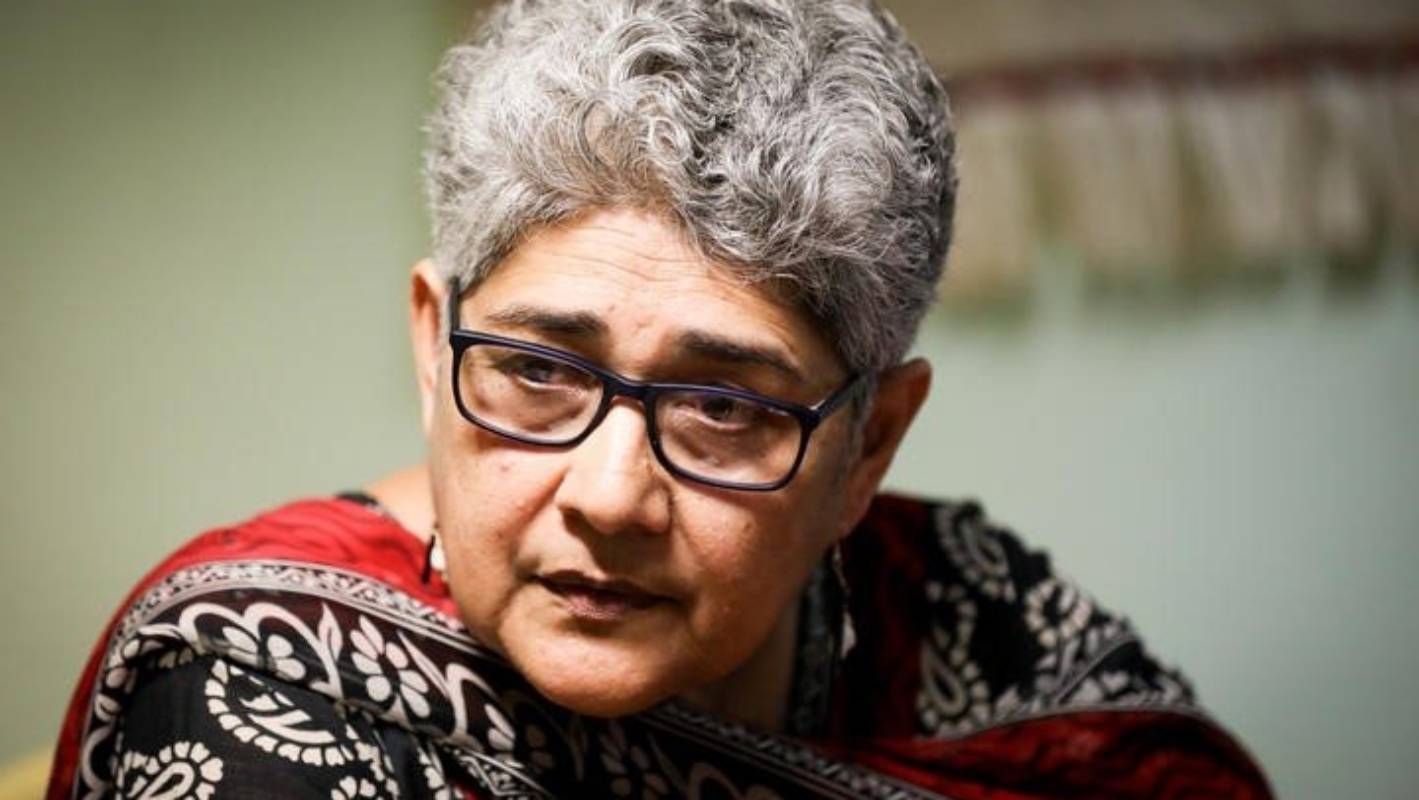 Prime Minister Jacinda Ardern has been described as “a beacon of hope for good leadership in the world” by a Fijian women’s rights group celebrating the New Zealand leader’s achievements.

Centre co-ordinator Shamima Ali, in an interview with Radio Tarana, said Ardern’s recent landslide election victory and leadership style was something to celebrate in a world of doom and gloom.

“This organisation is based on the principles of democracy, rule of law and human rights,” Ali said.

“For us, Jacinda Ardern being the Prime Minister of New Zealand and having a landslide victory in this world where we’re seeing an erosion of human rights, democratic rights and so on, she comes like a breath of fresh air for all of us.

“And for people who believe in leadership that is ethical, with integrity, which requires consensus, believes in bipartisanship – so that is the reason we are so happy,” Ali said.

“We already have a relationship, she opened the Nadi Women’s Crisis Centre, and New Zealand government is very much part of the Crisis Centre history.

“It is something to celebrate in a world of doom and gloom, and given also the political situations we find ourselves in, we believe that she is a beacon of hope for good leadership in the world.”

Ardern visited Fiji for three days in February on her first visit to the country, and only the second that a New Zealand Prime Minister has taken since a coup put the current Prime Minister Frank Bainimarama in power.

The Jacinda Party, held at the centre headquarters in Suva, was attended by several dignitaries and invited guests including Women’s Affairs Minister Mereseini Vuniwaqa.