Day trading has surged in popularity. Should we be worried? 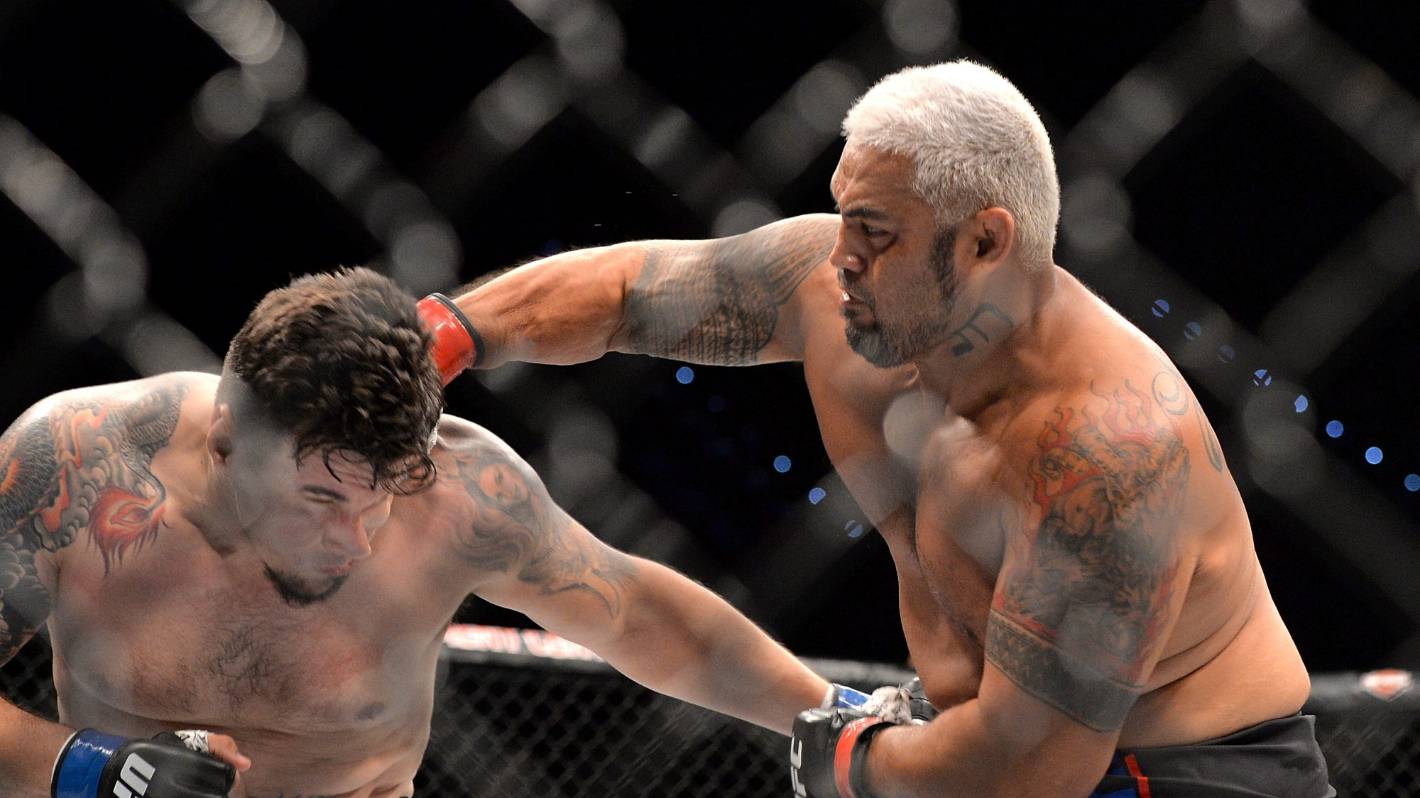 Mark Hunt has earned a reputation as one of the heaviest hitters in MMA.

Mark Hunt’s fight with Paul Gallen has been confirmed for December 16 in Sydney.

MMA star Hunt will take on rugby league hard man Gallen in the boxing ring at Bankwest Stadium in Parramatta.

They will share the main event with New Zealand’s world-ranked welterweight Bowyn Morgan who takes on Australia’s unbeaten rising star Tim Tszyu in the midweek promotion.

Gallen, 39, has been battling a torn bicep but is committed to fighting. He has fashioned an unbeaten record in the ring with nine wins and a draw.

But Hunt, 46, brings immense experience and power to this bout with his punching skills his biggest weapon in a long career in combats sports.

Hunt and Gower were scheduled to fight in April but that was KO’d by the coronavirus pandemic.

Tszyu returns to the ring for the first time since his clinical disposal of former world champion Jeff Horn in Townsville in August.

Christchurch-based Morgan hasn’t tasted defeat since 2016 and has knocked out his past three opponents.

This is a huge opportunity for the Kiwi.

Morgan is rated New Zealand’s No 2 pound-for-pound fighter behind heavyweight star Joseph Parker and is ranked in the IBF’s top 15 welterweights.

Morgan lost the chance to move into the top 10 when Covid-19 robbed him of a hometown fight against Japanese based American Charles Bellamy.

The fight will be screened in New Zealand where Duco Events hold the rights and are putting the promotion out to tender for broadcasters.