Mitre 10 Cup: Harbour No 10 Bryn Gatland takes lead in MVP race after Round 7

From penthouse to prison cell: The downfall of Eric Watson 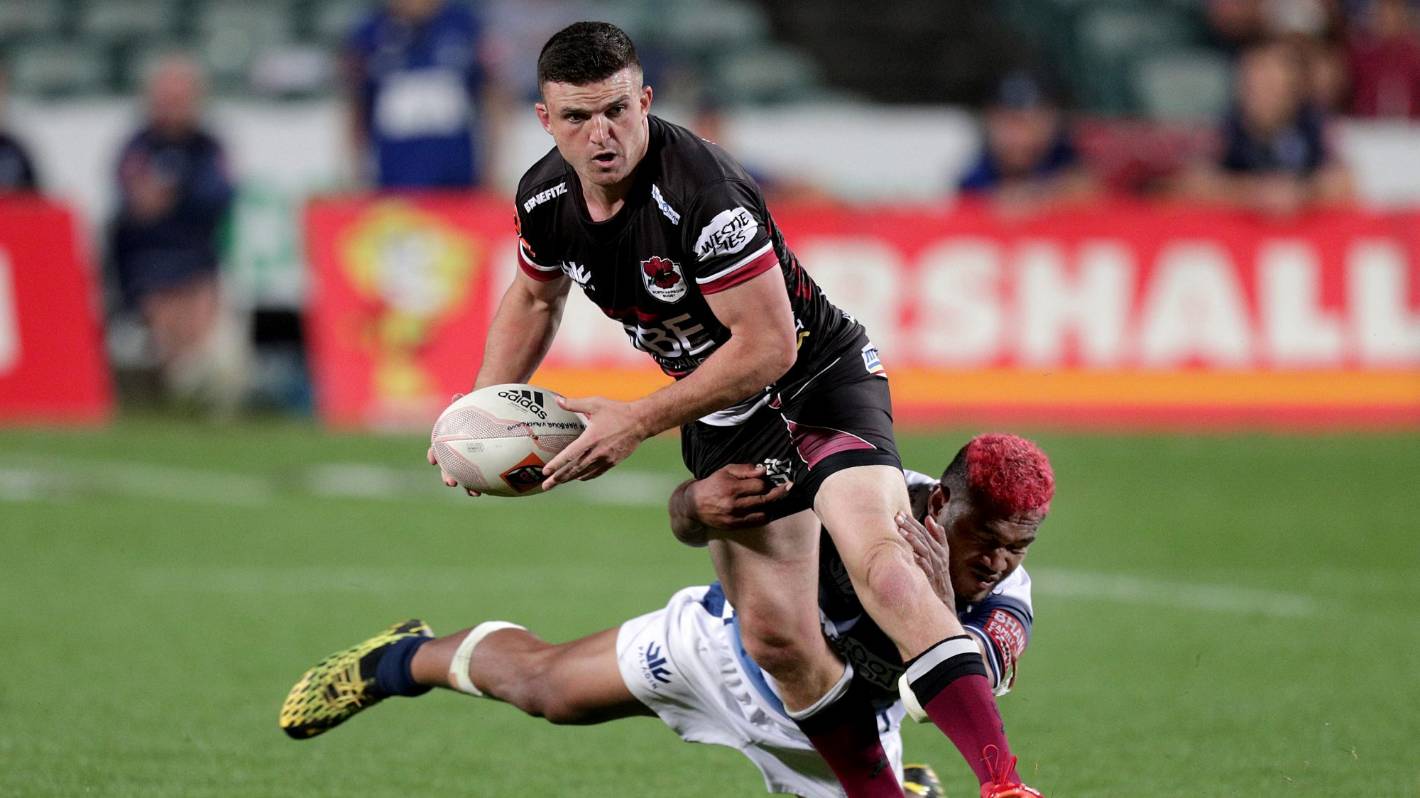 Stuff’s rugby writers have been assigning MVP points on a 3-2-1 basis after every Mitre 10 Cup game this year, and Gatland’s role in turning around North Harbour’s season has caught the eye.

Gatland has 10 MVP points, two ahead of Lamborn and Auckland wing Salesi Rayasi, and has collected them all in the past four games as Harbour kickstarted their season with a big win against Tasman in round 4 and picked up good victories against Hawke’s Bay and Auckland.

Gatland, who could move from the Highlanders to the Chiefs in 2021, has been instrumental in that good run of form, earning 3 or 2 MVP points in each of those four games.

Lamborn and Rayasi share second place on the ladder with 8 MVP points, but there is a queue of challengers lining up behind them who could all shoot to the top with a strong finish to the regular Mitre 10 Cup season.

Like Gatland, Rayasi has charged up the ladder in the past month, earning 3 MVP points in Auckland’s games against Bay of Plenty and Tasman, and 2 MVP points in the match against Taranaki.

Players on 5 MVP points such as Devan Flanders (Hawke’s Bay), Lachlan Boshier (Taranaki), Josh Ioane (Otago) and Liam Coltman (Otago) are not yet out of the race, but would need to finish the season strongly to usurp new favourite Gatland.

Damian McKenzie has 6 MVP points but will not add to that tally due to his All Blacks commitments.

The playmaker was stuck behind Mitch Hunt and Ioane at the Highlanders, and didn’t see as much action as he would have liked.

“Six weeks in row now I’ve played 80 minutes for North Harbour and I’m really enjoying some game time and getting back into the footy I like to play,” Gatland told Stuff.

“Coming off injury didn’t help me last year; but this campaign it’s been great to get some minutes under the belt.

“At the moment staying in New Zealand is probably the best option as far as not knowing what’s going on with the rest of the world.

“Overseas is there at some point … but I’m just focused on Harbour and probably looking to stay in New Zealand.”

North Harbour face Northland in Whangerei on Saturday, while Lamborn’s Southland are up against Manawatū and Rayasi’s Auckland entertain table-topping Waikato.

Sam Whitelock and Dane Coles praised the 21-year-old All Black winger, who has impressed in his first two outings in the black jersey.

Stuff MVP Rankings after Round 7 of Mitre 10 Cup