Zeta likely a hurricane before hitting Yucatan, heading for US | Mexico

Did your favorite NFL team make the bottom 5? 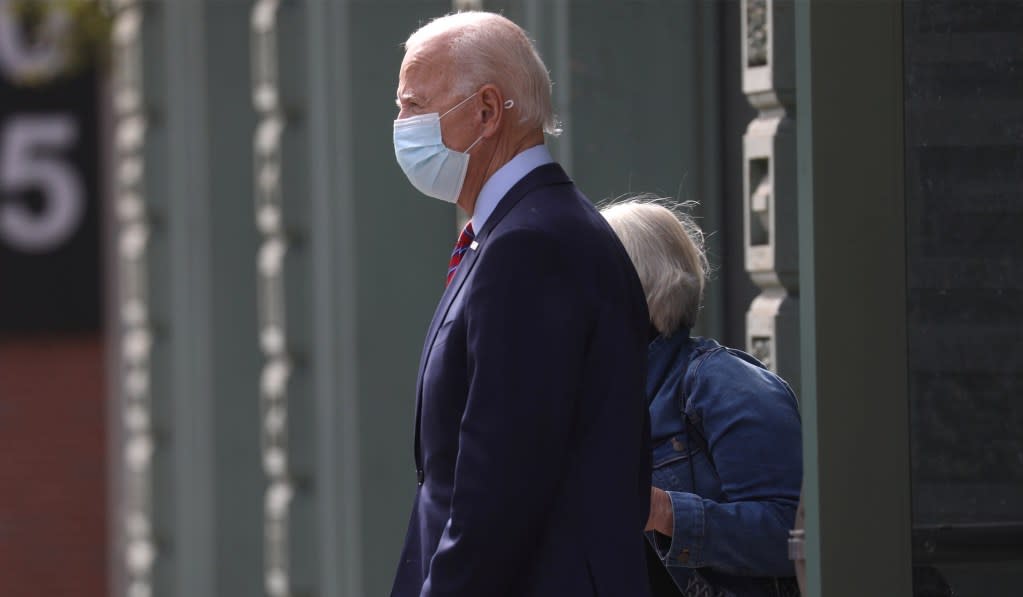 Democratic presidential nominee Joe Biden’s staff said the former vice president misspoke in saying that the government cost to provide four-year college education would be $150 billion, when in fact it would cost nearly twice as much.

The comment came during an interview with CBS’ 60 Minutes that aired on Sunday, in which Biden said he could send “every single qualified person” to four-year college if he made “significant institutional changes” that would include a 15 percent minimum tax on corporations. The Democrat claims the tax will raise more than $400 billion, though experts, including those at the nonpartisan Tax Policy Center, have raised doubts that the tax could yield that much.

“I can send every single qualified person to a four-year college in their state for $150 billion,” Biden said. “I can make sure every single person who qualifies for community college can go and we still have a lotta money left over. That’s what I mean by significant institutional changes.”

“After our interview, Mr. Biden’s staff told us he misspoke, and that the cost of free public college could be twice as much as he said,” CBS’ Norah O’Donnell said in a voice-over during Sunday’s episode.