There’s No Turning Back on AI in the Military 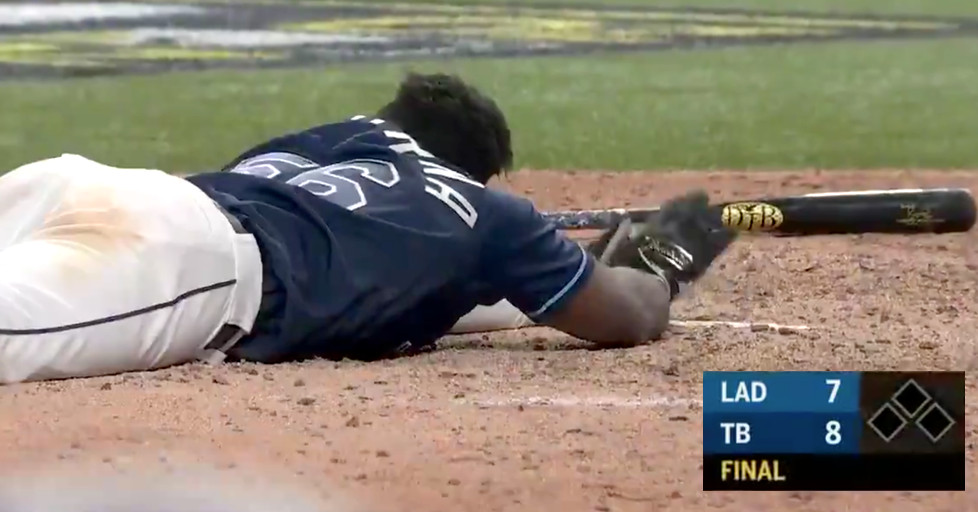 The Tampa Bay Rays defeated the Los Angeles Dodgers, 8-7, in Game 4 of the 2020 World Series on one of the wildest endings you will ever see. The series is now tied 2-2 after four games.

The Rays entered the bottom of the ninth inning trailing by a run against Dodgers closer Kenley Jansen. Kevin Kiermaier started the rally for Tampa Bay with a one out single. Superstar teammate Randy Arozarena then earned a two-out walk to put runners on first and second after a long at-bat. Pinch hitter Brett Phillips stepped to the plate, and with two strikes against him, hit a line drive into the outfield that was set to tie the game.

Dodgers centerfielder Chris Taylor bobbled the ball before throwing home. Arozarena rounded third hard trying to score, but stumbled on his way to the plate. Taylor hit the cut-off man, who fired a throw to home that beat Arozarena by a mile. The only problem was that Dodgers catcher Will Smith bobbled the ball, which allowed Arozarena to score.

Here’s another look at Arozarena falling down as he sprinted to home plate. All Smith needed to do is cleanly field the ball, and the game would have been headed to extra innings.

This is really how a pivotal World Series game ended!

Taylor was charged with an error on the play. The Rays were down to their last strike and on the brink of going down 3-1 in the World Series. Instead, the series is tied heading into Game 5 with Tyler Glasnow and Clayton Kershaw on the mound.

Arozarena had himself a game. He not only scored the winning run, he also broke the MLB record for most home runs in a single postseason by blasting his ninth dinger of the playoffs earlier in the game.

Phillips’ post-game interview was also a masterpiece. This is what pure joy looks like.

Is that the wildest World Series ending ever? It’s certainly in the running. Don’t ever say baseball is boring. 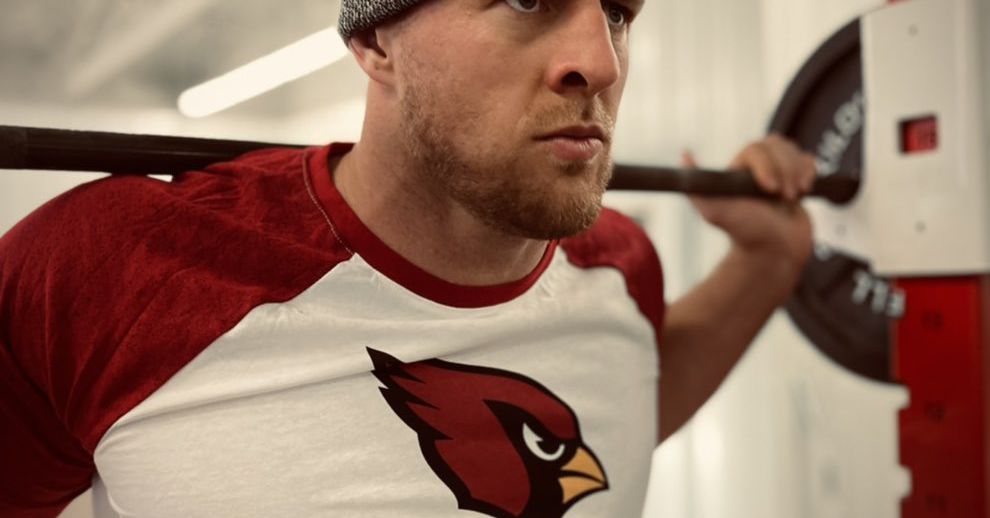