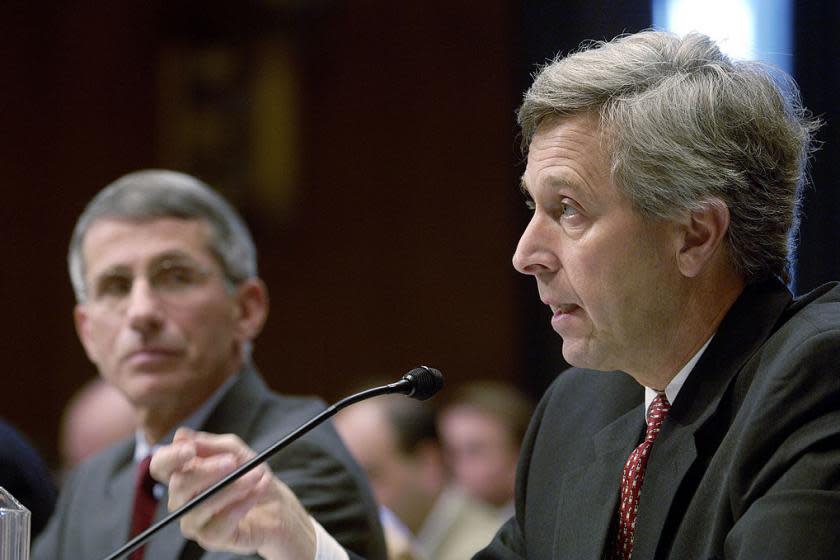 Developers will start rolling out their COVID-19 vaccines in the coming months, leaving U.S. health officials to test their long-term safety. But that won’t be easy, especially given that the Trump administration quietly shut down the office responsible for ensuring the safety of vaccines last year, The New York Times reports.

Before the late 1980s, vaccine safety relied on parents, doctors, vaccine makers, and hospitals to step forward and report symptoms they feared were connected to a vaccine. The Centers for Disease Control and Prevention then worked out a new system that sought out clusters of symptoms among people who receive a vaccine, and expanded that oversight during the H1N1 epidemic of 2009. This system helped the U.S. figure out which symptoms actually popped up long after a vaccine was injected, and which were just coincidental.

But in 2019, the National Vaccine Program Office was shut down in an effort to cut costs and “eliminate program redundancies,” Health and Human Services Secretary Alex Azar wrote at the time. The shortsightedness of that shutdown has come into clear view amid the coronavirus pandemic, said Dr. Nicole Lurie, who who was assistant secretary for preparedness and response at HHS during the 2009 pandemic. FDA and CDC staffers have reportedly been meeting up on their own time to cobble some safety projects together. “There’s no sort of active coordination to bring all the information together,” Lurie told the Times.

Other vaccine experts and political scientists have their own concerns: foreign disinformation campaigns, a lack of transparency, proper communications to clear up health issues unrelated to vaccines, to name a few. A coordinated vaccine office would be tasked with handling all of that. Read more at The New York Times.

More stories from theweek.com
Trump loses on the merits
Who won the final 2020 debate? Call it a draw.
Get ready for Trump TV, America