The DOJ Is Fighting Google on a Shifting Battlefield 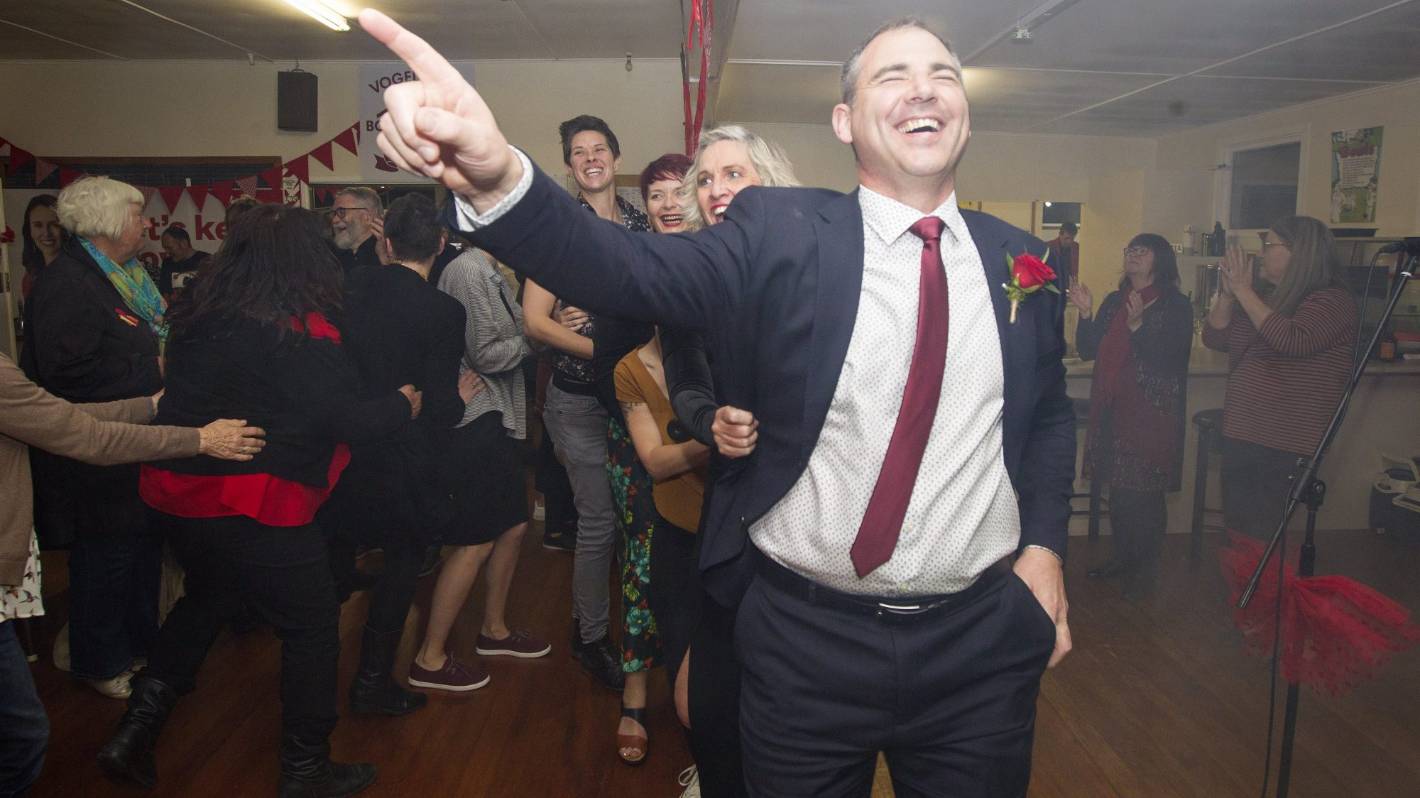 OPINION: A couple of thoughts dominate my reaction to the general election outcome – the wins by Labour in New Plymouth and Whanganui…and Winston Peters’ demise.

Nobody commentating the results on TV last Saturday night noticed that Glen Bennett’s victory was remarkable for a particular reason.

The Labour government has been responsible for the decimation of one of Taranaki’s two economic pillars that together guaranteed the province significant wealth for half a century.

There was every reason to expect sitting MP Jonathan Young, National’s long-time energy spokesman, to retain New Plymouth on the strength of that association.

READ MORE:
* Election 2020: Winston Peters’ mercurial ideals leave voters ‘flying blind’
* Does history tell us anything about the 2020 election?
* A brief history of Winston Raymond Peters
* Back in the Day: When Labour defeated National in the 1984 election

That he didn’t speaks volumes for the power of the Jacinda effect, a phenomenon that rallied the left to get out and vote, as happened with Norm Kirk in 1972 and David Lange in 1984.

Prime Minister Ardern bags the oil industry, makes superficial efforts to soften the impact, and yet her man on the ground here romps home to take the seat.

I would do Bennett a disservice if I left my comments at that. As I said earlier, he was a fine candidate, someone with strong compassion for the welfare of others, a connection that will be important for us when he joins the governing caucus for the next three years.

Had Young retained the seat, his capacity in Opposition to fight for Taranaki’s wellbeing would have remained blunt. We’re pragmatists – better four voices in government than two. The expectations on Bennett and Whanganui’s Steph Lewis will be significant.

It was an intriguing election night if you were following the New Plymouth vote count.

I’d heard mid-afternoon on Saturday that Bennett was just a couple of hundred behind Young in the advance votes count, but even so, the extent of his early lead as results began emerging on election night was as astounding as the country-wide trend.

With the count two-thirds done, he was ahead by a couple of thousand and Young looked dead in the water.

Elsewhere, the apparent end of Peters reminded me of the 1981 election when he lost to Labour’s Colin Moyle in Hunua.

In those days, my senior colleague at the Auckland Star, Pat Booth, lived in that South Auckland electorate and as the country’s leading liberal journalist hated Win Peters; he went about our office the following Monday calling him “Lose”.

To me, Peters was the poor man’s Rob Muldoon, a judgement I made on Winston’s imitation of the disdain Muldoon displayed for journalists whenever there was a TV camera rolling.

Both delighted in the public’s suspicion of media people and felt support was easily garnered from disparaging them at every opportunity.

The extent of Ardern’s victory in this latest poll takes me back to another memory, a visit from David Lange to the Star offices on the Friday before the snap election called by Muldoon in 1984.

There was no advance voting in those days, but Muldoon and his National government were tired and Lange’s rhetoric had stirred the public imagination.

As New Plymouth Labour candidate Ron Barclay said to me on the eve of Norm Kirk’s storming win in 1972, it was time for a change.

Lange: “That’s not my biggest worry. If it’s a landslide, the challenge will be some of the idiots who get in on our side…”

Candidates about whom not enough may be known are ever a test for party leaders. It may be the same again this time, especially for Act boss David Seymour (the Greens have had a term to learn).

He may have been acknowledging that point when talking up the qualities of the political ingénues who will gather at his previously lonesome side.

-This content has been brought to you by Jim Tucker Media. Books edited, written, designed and published. Jimtuckermedia@gmail.com, call 021 757 863.