The Best iPhone 12 Deals (And Which Model to Pick)

Flea Control Secrets: How to Get Rid of Fleas & Live Flea Free! 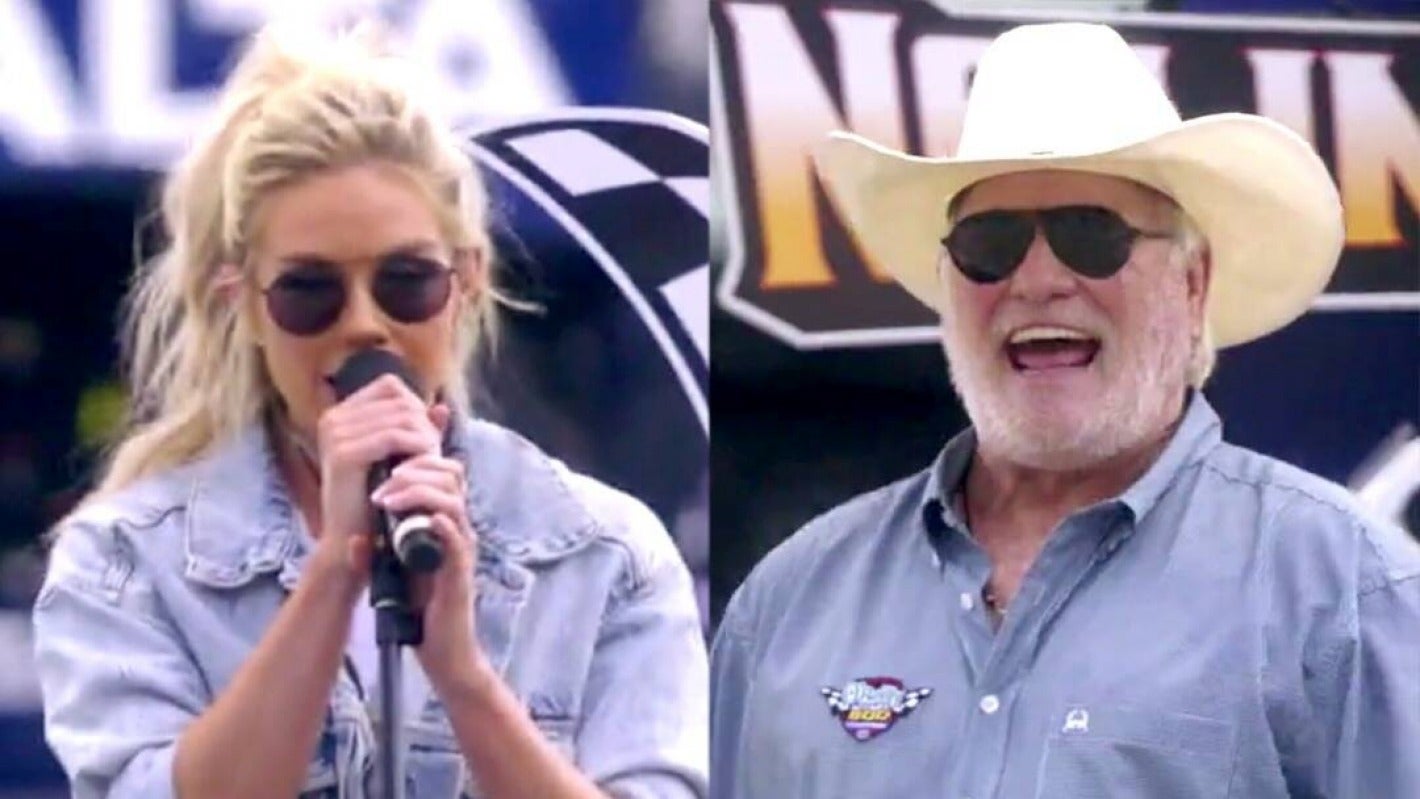 One, he was able to squeeze into his favorite pair of jeans—although doing so took a lot of work, especially since he’d spent most of quarantine eatings things like barbecue and donuts—just in time to give the famous NASCAR command, “Drivers, start your engines!” at a Texas Motor Speedway race.

It was at that same event where Terry scored his second win: his daughter Rachel, who was previously adamant that she would not perform “God Bless America,” took the NASCAR stage and belted out the patriotic tune.

This was a big deal for the 33-year-old, mostly due to the fact she hadn’t performed in more than three years.

“When Rachel lost her husband, she lost her passion for singing,” Terry explained in a confessional, referring to the tragic death of Tennessee Titans kicker Rob Bironas that left Rachel widowed just months into their marriage.

“I would hate for her to be sitting around when she’s 60 going, ‘Man I wish I would’ve followed through on my dream,'” Terry added.

So when his agent called with the NASCAR opportunity, Terry agreed to give the starting command, as long as Rachel could sing “God Bless America” instead of him.

The former NFL star brokered the deal before telling Rachel, and when she finally learned that she’d be singing for the first time in years on a huge stage, she wasn’t exactly thrilled.

“Oh dear god,” she replied after Terry sat her down to deliver the news.

Eventually, Rachel reluctantly agreed—a decision she began to regret the morning of the race.

“I am trying to keep my cool but I honestly just want to puke and disappear,” she said. “And Dad is so chill and calm, cool and collected. I swore that I would never do music ever again in my entire life and here I am singing at NASCAR.”

Zurie, the 7-year-old daughter of Rachel’s sister Lacey, certainly didn’t alleviate her nerves when she pointed out, “Imagine if you messed up and someone videotapes you and puts it online!”

Rachel’s breaking point came when Terry kept trying to harmonize with her as she warmed up for the performance.

“I want to punch him in the face,” she admitted. “Sometimes dad just, like, doesn’t have a brain. I just want to get this over with!”

But as Terry predicted, everything turned out great once Rachel took the stage.

Terry celebrated his victory at the end of the episode alongside his wife, Tammy.

“My plan worked! Rachel sang, knocked it out of the park,” he said. “I’m really happy for her. It was everything I could’ve hoped for because it was all about her.”

Talk about a great dad!