Shaq is really upset that Dwight Howard won a ring

How the Google Antitrust Case Trickles Down Onto Your Phone 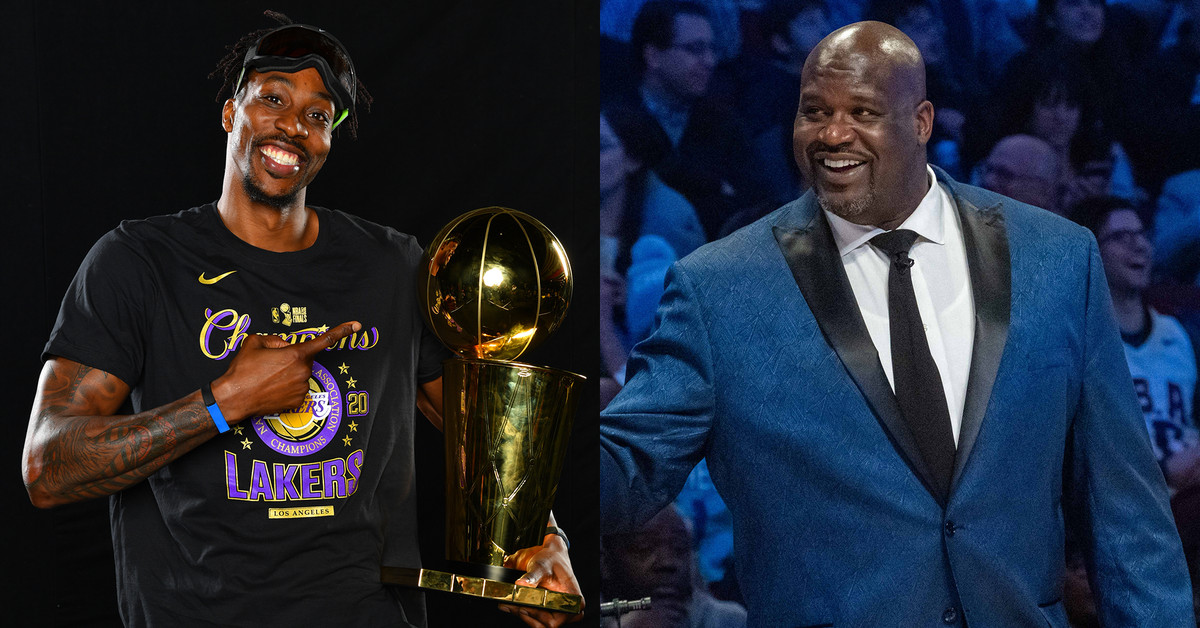 Shaquille O’Neal and Dwight Howard have one of the NBA’s longest-running beefs. The feud between O’Neal and Howard started when Dwight put on a Superman costume in the 2008 dunk contest — which Shaq viewed as stealing his persona — and it’s only gotten sillier from there.

One thing Shaq has consistently harped on over the years is that Howard had never won a ring. That complaint is no more. Howard enjoyed something of a career resurgence this season with the Lakers, turning into a key bench piece for the team that won the 2020 NBA Finals.

As the Lakers were celebrating their championship in the locker room, Howard went live on Instagram and gave an emotional message to the fans about never giving up on your dreams. It was a cliched message, sure, but perhaps younger people watching that video found some inspiration in it. More than anything, it was completely harmless. At least that’s how it appeared to everyone but O’Neal.

On The Big Podcast With Shaq, O’Neal blasted Howard by calling him a “front-runner” and “bandwagon jumper” and suggested he didn’t have anything to do with the Lakers’ title.

“Post one pic and sit yo ass down…Shut yo ass up. You ain’t do nothing.” pic.twitter.com/y7PKUqOqfq

“There’s a lot on players on their little instagram bragging like they was the reason they got the championship. I’m not going to say any names. Sit your ass down, you didn’t do nothing. Stop that. Post one pic and sit your ass down”

O’Neal clearly does not like Howard. He’s felt this way for more than a decade. Even still, it’s hard to listen to this audio clip without thinking Shaq is acting insecure and being totally unfair to Howard.

While it’s true that Howard didn’t have a huge impact on the Finals — he played 71 minutes in the six-game series, which ranked ninth on the team — Dwight’s contributions certainly helped LA get that far. Howard gave the Lakers 19 good minutes per game off the bench, providing some interior defense and rebounding while also making nearly 73 percent of his field goal attempts. Obviously LeBron James and Anthony Davis are the biggest reasons for LA’s championship, but it takes full team effort to win, and Howard was no doubt one of the players who helped the team finish with the No. 1 seed in the Western Conference and eventually march through the playoffs.

Shaq shouldn’t pretend like he’s so opposed to ‘ring chasing’ either. O’Neal signed with the Boston Celtics ahead of the 2010-2011 season following Kobe Bryant’s comment that he had one more title than Shaq after his winning his fifth ring a few months earlier. The Shaq experiment in Boston didn’t go so well — he battled injuries through the season, missing Boston’s first round series and barely playing in their second round series. He retired after they were eliminated and immediately joined TNT, where he’s spent plenty of time criticizing Dwight on TV.

Shaq and Dwight Howard’s beef history is a must-watch

The Secret Base team put together a great video on the history of Shaq’s relationship with Howard, that ran in early 2019. Watch it here:

Dwight has his own responsibility in the feud as Beef History lays out. No one would miss it if he stopped doing his (poor) Shaq impression. But at this point, O’Neal feels like he has a personal vendetta against Dwight. It fits with the long-running trend of retired NBA players constantly criticizing today’s players for reasons that make little sense.

There is no need to for Shaq to act so upset that Dwight won a ring. It’s petty. Given how long O’Neal has held onto the beef, we’re guessing this won’t be the last chapter. 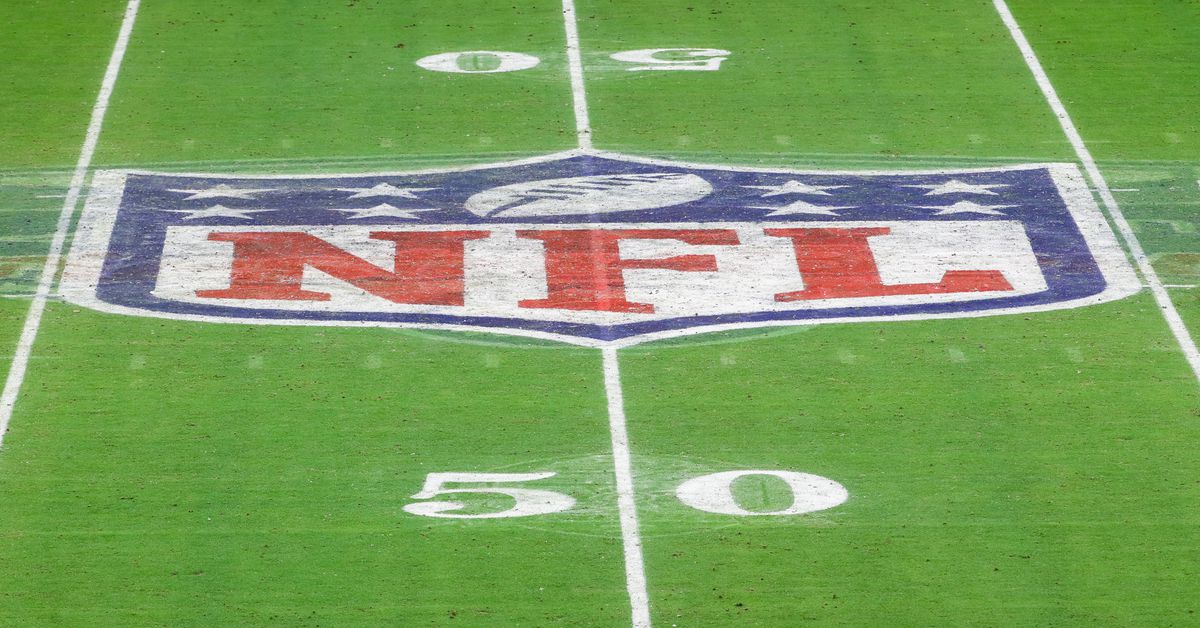