The Case for Reviving the Civilian Conservation Corps 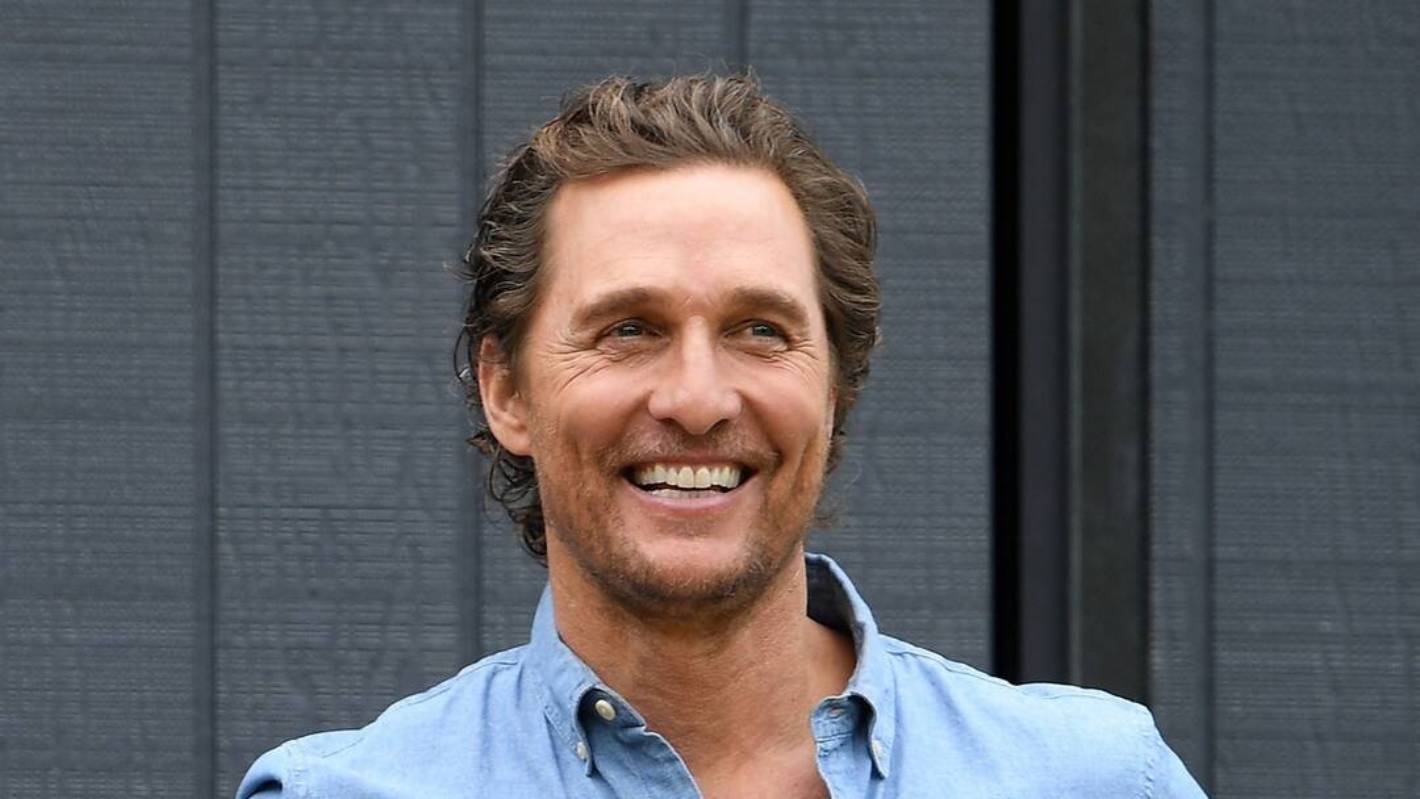 It’s not the only way Matthew is toasting to his new book.

He embarked on a virtual book tour this month with a little help from his famous friends. Guest speakers include Dwayne Johnson, Idris Elba, Reese Witherspoon, Ethan Hawke, Woody Harrelson and his How to Lose a Guy in 10 Days co-star Kate Hudson, who will be speaking with Matthew on Oct. 23. (Tickets are $35).

Camila was bursting with pride when she penned another Instagram post earlier this week about the memoir. The Brazil native wrote, “Words can not express how proud I am of this work of love that Matthew did!! Laugh out loud, to tears, to wisdom, to the bumper stickers it is a journey you just have to read!!”

The 50-year-old claimed he was was blackmailed into having sex for the first time when he was 15 years old, and was later molested by a man when he was 18 years old. It happened “while knocked unconscious in the back of a van,” he wrote. “I’ve never felt like a victim.”

He also reflected on the most famous line of his career, “Alright, alright, alright ” from Dazed And Confused, and how he can’t escape it.

He told Howard, “I’ve always tried to keep it professional and the people I worked with, I must say, did it well.” He added, “Maybe we had certain crushes on each other at certain times but we always just kept it professional.”

Matthew went on to tell the host how he prioritizes family time above all else. “My wife and my family, in my mind, are non-negotiable,” he said.