Latinx shows are severely lacking on TV: Here’s how Eva Longoria and Gloria Estefan plan to fix it

The strange hijacking of RNZ’s US debate preview 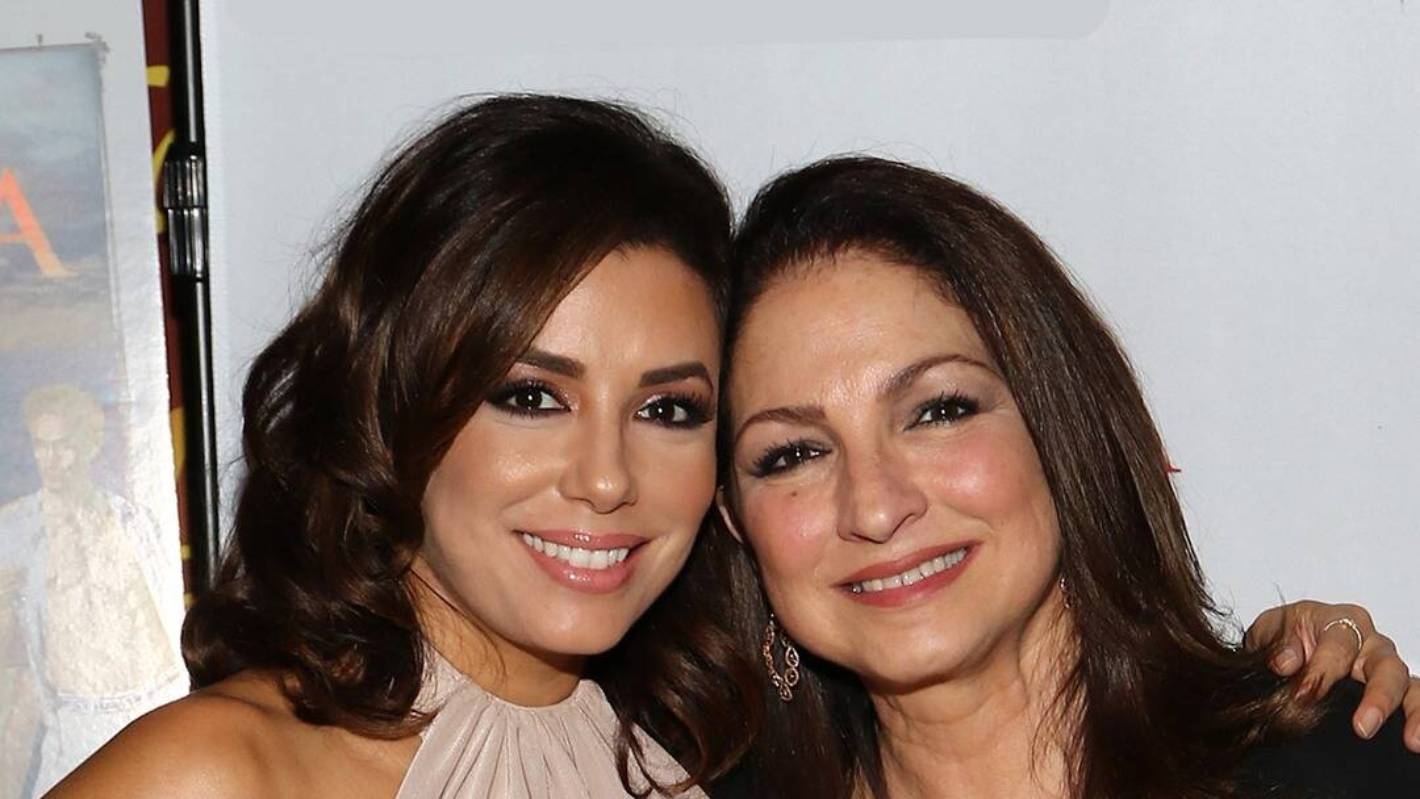 Here’s a startling fact: This fall, there’s only one show on network television that follows a Latinx family. Solamente uno. While it’s easy to stream Latinx favorites like Gentefied (Netflix), Vida (Starz) and Los Espookys (HBO), the pressure of representing a deeply diverse community on broadcast TV solely rests on the shoulders of Justina Machado’s One Day at a Time, a beloved show that already has a rocky history of being tossed from one network to the next.

Along with Latinx stars John Leguizamo and Lin-Manuel Miranda, Machado has called for Hollywood to do better, saying Latinos “will not get that authenticity” until there’s representation in front of and behind the camera. According to the Pew Research Center, there were nearly 60 million Latinos in the U.S. in 2017, which is 18 percent of the population. And at a time when executives are greenlighting reboots left and right (did we really need another Dexter?), how can One Day at a Time’s Cuban Alvarez family singularly portray the lives of Latinxs of all races and various ethnicities?

Speaking to E! News about the future of Latinx representation, Eva Longoria and Gloria Estefan—she guest starred in and sings the theme song for One Day at a Time—opened up about what, exactly, can be done to ensure Hollywood pays closer attention to this growing (and underrepresented) population.

That’s good news. However, Estefan said advertisers must work harder to better understand the power of Latinx consumers to prevent successful shows like, say, ABC’s The Baker and the Beauty, from prematurely getting the axe.

“We are a people that continue to buy and, even through our hardest times, to contribute to the economy,” she told E! during a Momento Latino press conference. “I don’t think advertisers know that. They really don’t focus on us as a viewing audience, and give up easier on shows that are talked about greatly. That’s why it’s really important that we stay presente, that we vote, and that they can see our power—both political and economic.”

For Longoria, one solution is to simply give people a shot—especially when streaming services like Netflix and Hulu have given so many creators new platforms to experiment on. “You can’t keep tapping the same well for talent that’s in front of and behind the camera because innovation comes from diversity,” she said. “Innovation comes from having different perspectives and different storytellers. And hopefully studios will start to wake up to that.”

As Momento Latino’s Muñoz noted, CBS’ upcoming special is few and far between, which is why it’s so important for Latinx viewers to tune in. “We’re a very diverse people who are the future of this country,” he said. “It’s important to really understand the diversity in language and culture of the Latino community. And we can’t really do that until we begin to speak up for ourselves and express our power.”