How the Venus Flytrap ‘Remembers’ When It Captures Prey 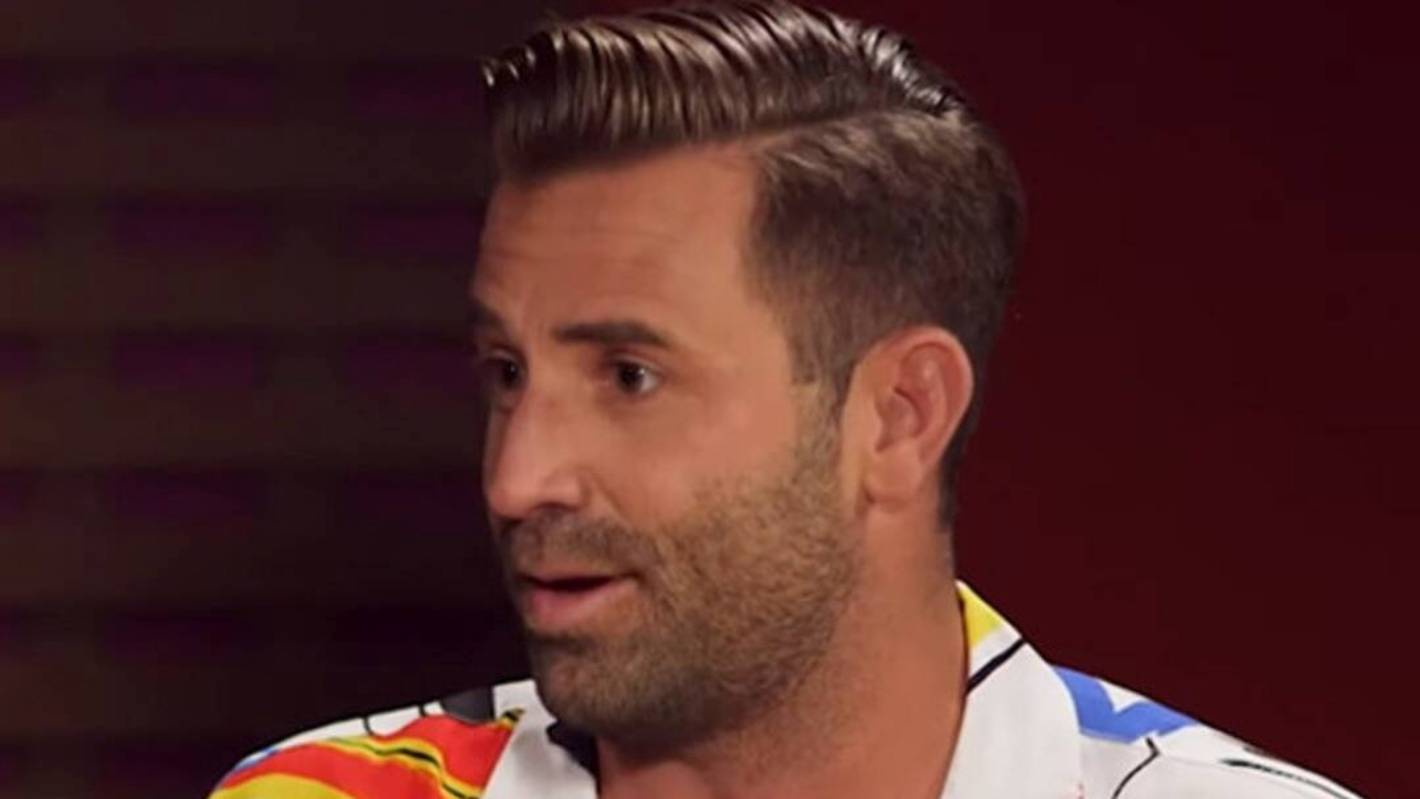 Laguna Beach star Jason Wahler revealed how his past struggles with drug addiction worsened after joining the MTV reality.

The now-33-year-old star told the Behind the Velvet Rope podcast that his experience with drug abuse began years prior to becoming a season regular on Laguna Beach. He explained, “I had addiction way before the show started, [but] it added fuel to the fire.”

Jason added that once he began filming, “everything shifted” and he found himself “being paid to party and travel the world” at just 18 years old. “Most of your friends are looking for fake ID’s and I thought I was living the dream,” he recalled, adding that the lack of supervision didn’t help either. “It was one of those things that you get so caught up into it and there was no one you could really talk to, or relate to, for advice or suggestions.”

Eventually, he went to rehab during filming, sharing that he “didn’t take it too seriously.” But Jason said once he left the show and lost the routine, his addiction would get “worse.”

He shared. “I had some accountability—not that I necessarily stuck to it back then—but when the show went off, it went straight to this partying every day and living that life.”