The Unity Books bestseller chart for the week ending October 23 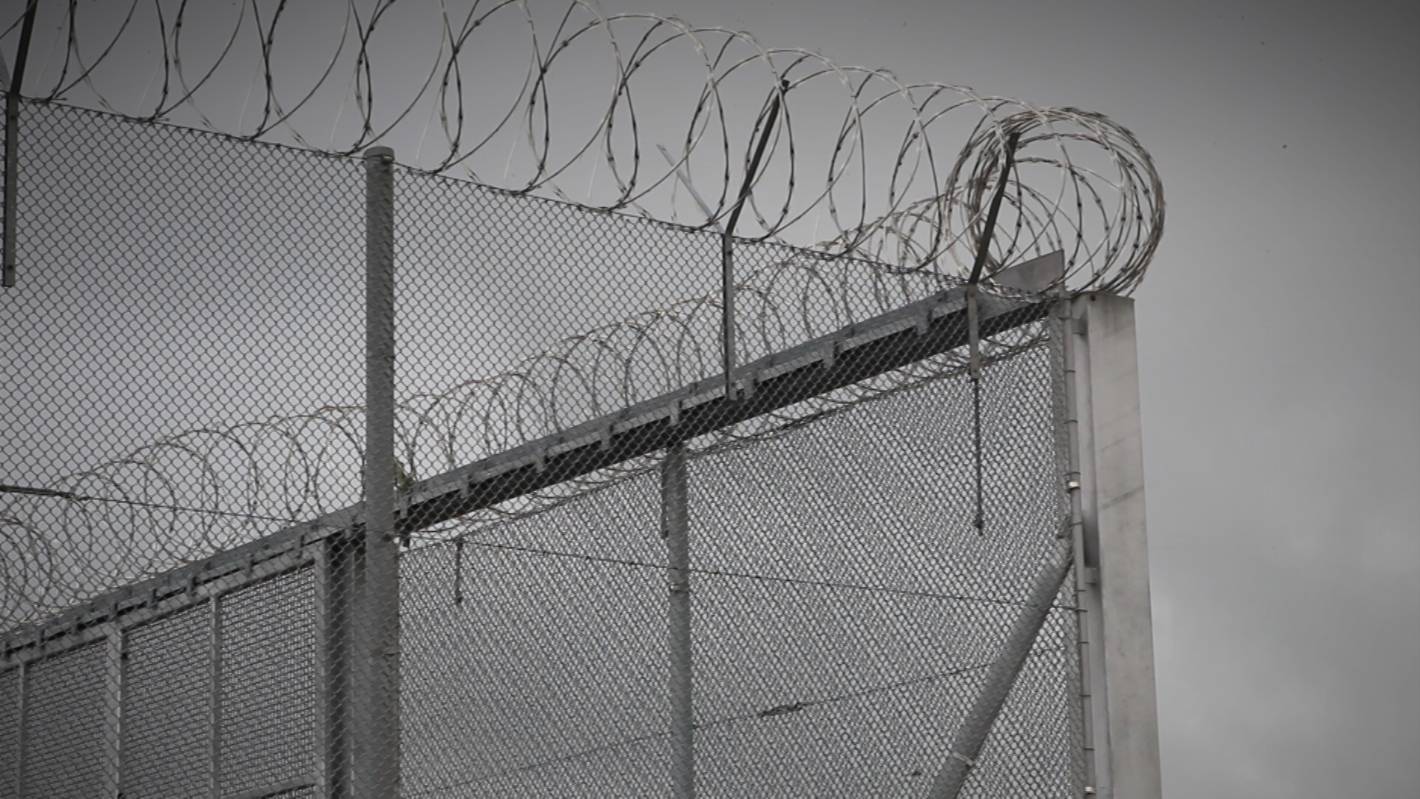 A prisoner at Christchurch Men’s Prison has been placed in segregation after attacking a Corrections officer.

She said Corrections officers responded quickly to bring the situation under control and the prisoner was placed in segregation.

Police had been advised and would determine whether any criminal charges would be laid, she said.

The officer who was assaulted was treated by prison health staff before being taken off-site for further medical assessment and treatment.

The officer and his family were receiving ongoing support, Harrex said.

“No assault or violent behaviour is tolerated, and any prisoner who resorts to this behaviour will be held to account, which can include police charges.”