US election 2020: US man accused of threatening to kidnap, execute Joe Biden in letter

The Hair-Raising, Record-Setting Race to 331 MPH 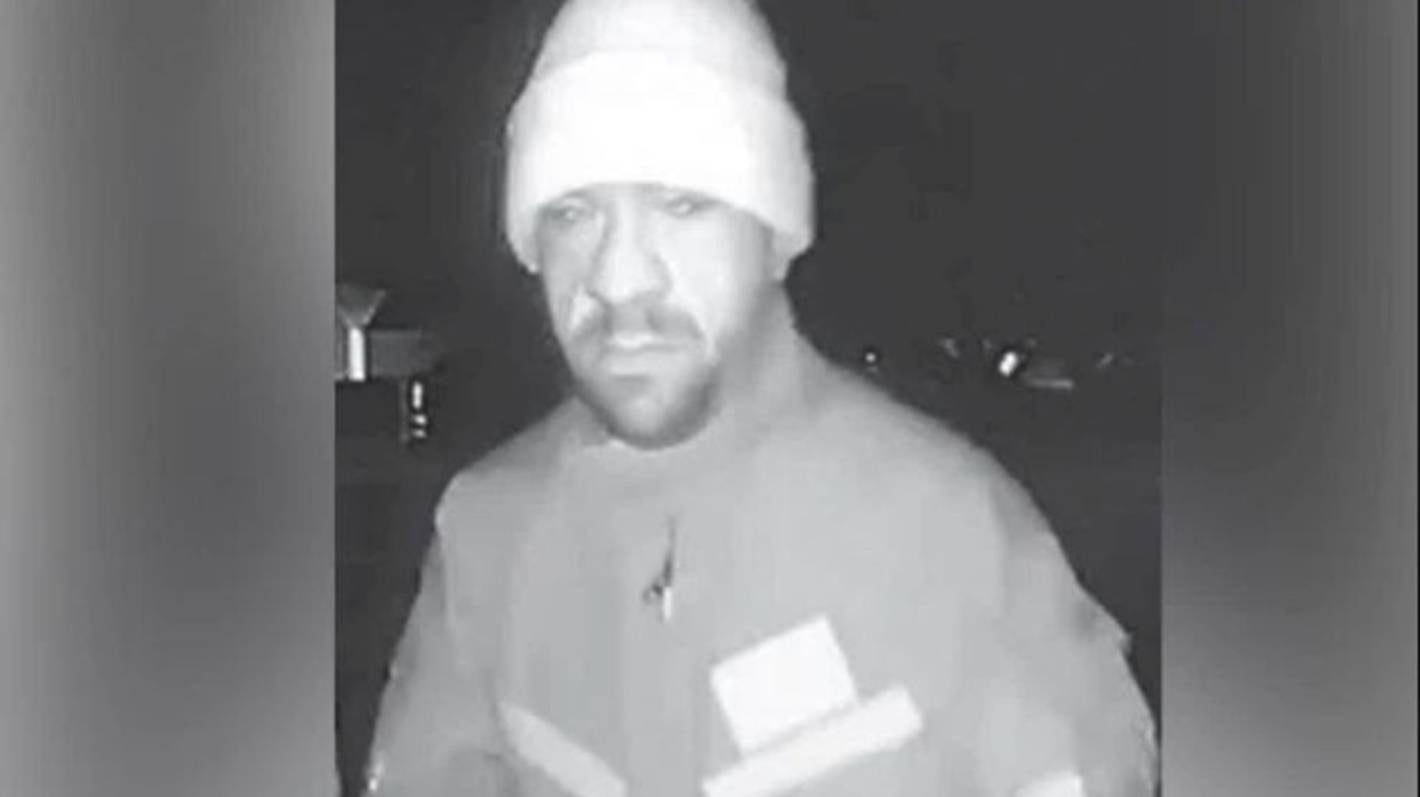 A US man was charged with making death threats against Democratic US presidential candidate Joe Biden and running mate US Senator Kamala Harris in a letter left on the doorstep of a neighbour who had yard signs supporting the candidates.

James Dale Reed, 42, of Frederick, Maryland, told investigators that he was “upset at the political situation” when he wrote the threatening letter, a US Secret Service agent said in court documents.

Reed was in state custody when a criminal complaint was filed against him in federal court in Baltimore, US Attorney Robert Hur’s office said in a news release.

A door camera captured video of a person resembling Reed leaving the letter on his neighbour’s doorstep early on the morning of October 4, police said. The neighbour said he didn’t know Reed but had several yard signs supporting the Democratic candidates for the US president and vice president.

READ MORE:
* US Election: Kamala Harris suspends travel after staffer tests positive for Covid-19
* US Vice Presidential debate takeaways: Housefly steals the show
* US Election: Pence-Harris debate will have plexiglass on stage between the cadidates

“We take these types of threats extremely seriously,” Hur said in a statement. “Such threats to commit violence are illegal and have no place in our democracy, and we will hold accountable those who make them.”

The letter threatened violence against Democrats and said that “Grandpa Biden” and Harris would both be attacked and executed, the Secret Service agent’s affidavit says.

An anonymous tip to police led to investigators to question Reed at his home, prosecutors said. He initially denied leaving the letter but was arrested two days later after he admitted writing and delivering it to his neighbour, according to Hur’s office.

“He then explained his involvement to the agents by saying that ‘This will happen’ (referring to individuals making threatening comments) due to the political climate,” the Secret Service agent wrote.

The agent noted that Reed was “known to” the Secret Service for making a threatening statement against an unidentified person under the agency’s protection in 2014.

Online court records don’t list an attorney representing Reed in the federal case. A docket entry in the state case against Reed indicates he waived his right to have a lawyer represent him during his initial appearance in Frederick District Court last week.

The federal charge that he faces carries a maximum sentence of five years in prison.