Area burned in Indonesia fires ‘greater than the Netherlands’ | Indonesia

The humble gooseneck kettle has changed my life 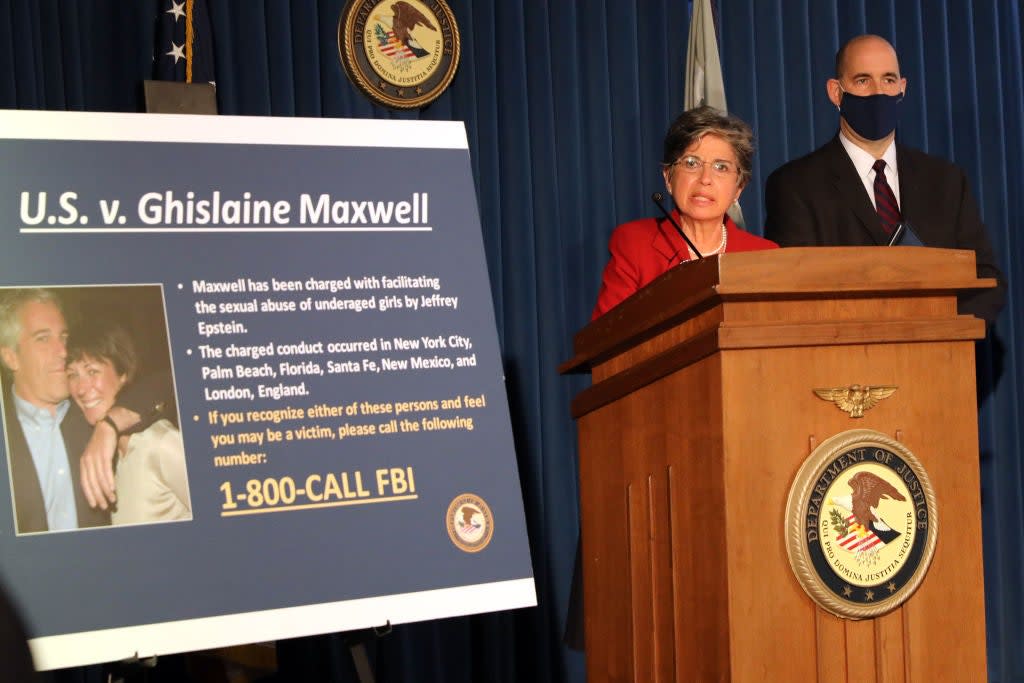 Court documents detailing “intimate” details of Ghislaine Maxwell‘s relationship with Jeffrey Epstein have been unsealed and will be made public on Thursday, despite the British socialite’s legal battle to keep them secret.

The 2016 deposition relates to a now-settled civil defamation lawsuit Virginia Giuffre brought against Maxwell, in which the former alleges that Epstein, with help from Maxwell, kept her as a “sex slave”.

The deposition is being used by US state prosecutors in their case against Maxwell, who they allege helped Epstein recruit and groom underage girls for illegal sexual acts in the mid-1990s.

Maxwell was charged earlier this year and her trial has been scheduled for July 2021. She pleaded not guilty that she groomed and recruited underage girls for Epstein, who killed himself in a New York jail last year.

US district judge Loretta Preska in Manhattan directed that a transcript of Maxwell’s testimony and other documents be released by 9am EDT (1300 GMT) on Thursday.

Lawyers for Maxwell, Epstein’s former girlfriend and longtime associate, had argued she believed the deposition would remain confidential and that releasing it would violate her constitutional right against self-incrimination.

The lawyers had also argued that making the deposition public could imperil Maxwell’s ability to get a fair trial, because jurors might hold its contents against her.

“If the unsealing order goes into effect, it will forever let the cat out of the bag,” and “intimate, sensitive, and personal information” about Maxwell might “spread like wildfire across the Internet,” her lawyers said in August.

Maxwell was arrested on 2 July in Bradford, New Hampshire, where authorities said she was hiding on a property she bought in December in an all-cash transaction with her identity shielded.

She is locked up in a Brooklyn jail after the judge in her criminal case called her an unacceptable flight risk.

Maxwell’s deposition and other documents were cleared for release after the 2nd US Circuit Court of Appeals in Manhattan on Monday rejected her “meritless” arguments that her interests outweighed the presumption the public should see the materials.

Ms Giuffre, who has been one of Epstein’s most visible accusers, and the Miami Herald newspaper, which investigated Epstein’s conduct and successful bid in 2007 to avoid federal sex trafficking charges, had sought the unsealing.

Epstein killed himself at age 66 in August 2019 while awaiting trial on federal sex trafficking charges announced the previous month.

He had previously escaped federal prosecution by pleading guilty in 2008 to Florida state prostitution charges, an agreement now widely considered too lenient.

Epstein once counted US president Donald Trump, former US president Bill Clinton and Britain’s Prince Andrew as friends. They have not been accused of criminal wrongdoing.

Ms Giuffre has said she was trafficked by Epstein and forced to have sex with his friends, including the British prince when she was 17-years-old.

In an interview broadcast in December 2019, Ms Giuffre told BBC Panorama she had been brought to London in 2001 by Epstein and taken to meet the prince, one of three occasions when she claimed to have sex with Andrew.

Reuters contributed to this report.