A sheriff’s sergeant is questioning the rescued Zion National Park hiker’s story, saying there’s no way she could have survived for 2 weeks off river water 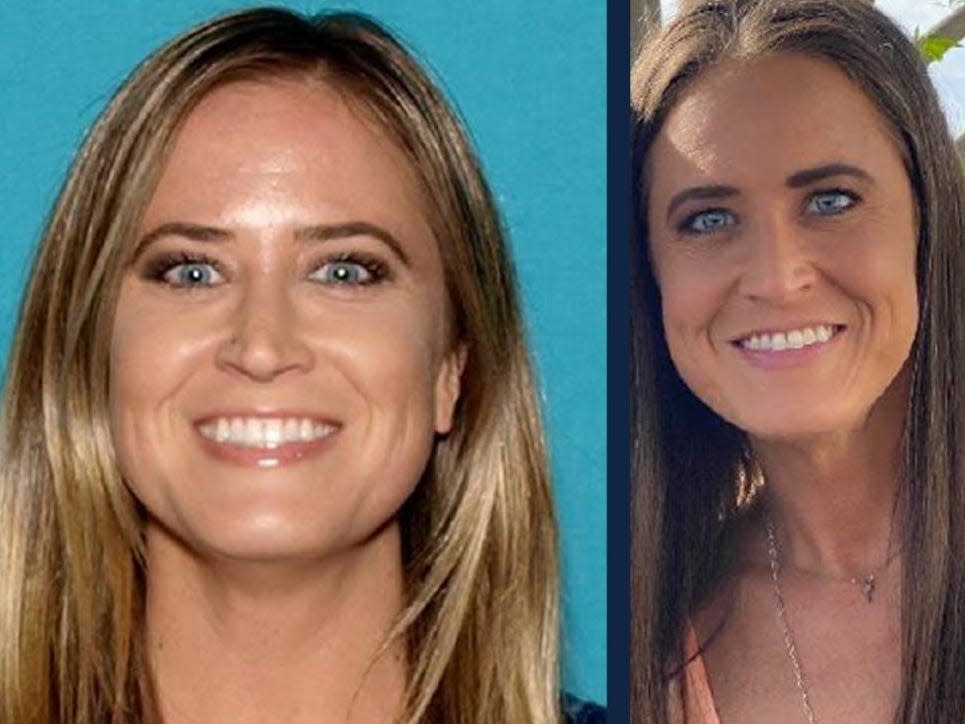 An official who helped in the search for Holly Courtier, the woman who was found nearly two weeks after disappearing during a hike in Zion National Park, is questioning her family’s story of how she survived with little water and no food.

Courtier, a 38-year-old from California, was found on Sunday about a half-mile from the parking lot where she began what was supposed to be a day hike through the Utah park. Zion National Park officials said Courtier was found in a “thickly vegetated area” near the Virgin River.

Sgt. Darrell Cashin, who served as an advisor in the park’s search for Courtier, told ABC 4 this week that she left California in the middle of the night without telling her family where she was going.

Discrepancies about the water source

Courtier’s daughter, Kailey Chambers, told CNN on Monday that her mother had hit her head early on in the hike and then decided to stick close to a river, thinking it was her best shot at survival. Chambers did not say whether Courtier drank from the river, and CNN said it was not clear from the interview whether the water was potable.

Cashin, who works for the Washington County Sheriff’s Search and Rescue, told ABC 4 that Courtier likely would have died if she drank from it.

“If she had been drinking that water, unless she had some really high immune system, she would’ve been very, very ill and probably unable to come out on her own,” Cashin said.

“She either took a lot of water with her or had another clean water source that was near here, but the Virgin River is not that source.”

Cashin also told St. George News, a local newspaper: “Had she been drinking that water, she would be extremely ill or passed on by now. If she did have a good water source, what was it?”

‘Was she that bad or was she not?’

Cashin pointed out other discrepancies in the family’s story.

Chambers told CNN that Courtier recounted that during her time in the park she became so dehydrated that she couldn’t open her mouth.

Cashin said this did not line up with park officials’ statement released when Courtier was found, which said she was “able to leave of her own capability with minimal assistance.”

“Was she that bad or was she not?” Cashin told St. George News.

He said that if Courtier had hit her head and was as dehydrated as she told her family she was, search-and-rescue teams would have immediately called an ambulance when they found her.

“If we had found somebody in that condition with that kind of severe head injury, we would have at minimum called for a transport agency to check her out,” Cashin told ABC 4. “The fact that that didn’t happen tells me that they did not find any significant injury to her that would’ve prompted them to do that.”

“Those are the types of questions I think everybody has,” he said. “I think the place where that question can be answered is with her.”