I did all the good stuff, but none of the cheating 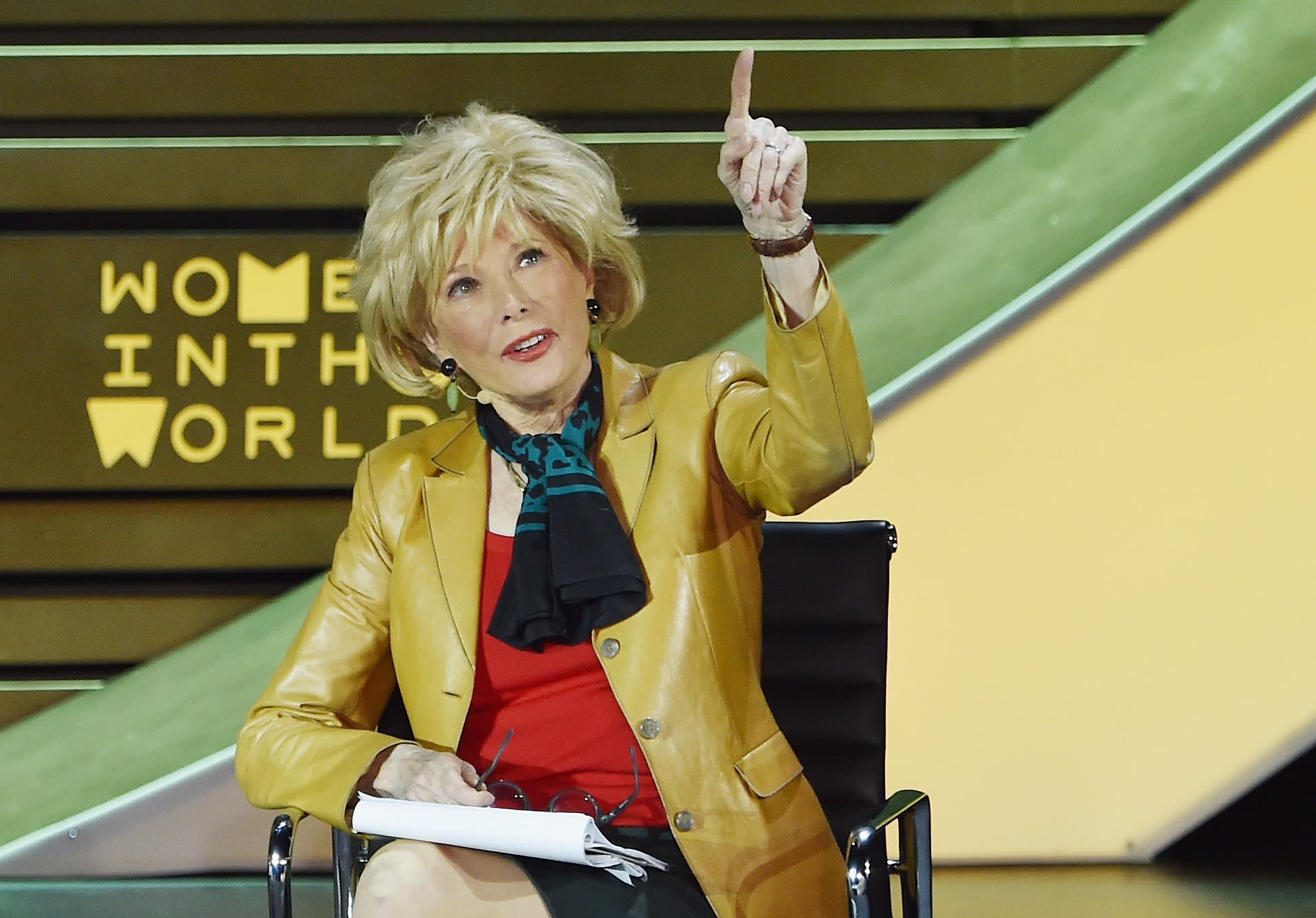 Donald Trump threatened to post the 60 Minutes interview he cut short ‘PRIOR TO AIRTIME’ as he mask-shamed a journalist.

The president took to Twitter to make the threat an hour after it was reported he “abruptly” walked out on a White House interview with Lesley Stahl of CBS News.

“I am pleased to inform you that, for the sake of accuracy in reporting, I am considering posting my interview with Lesley Stahl of 60 Minutes, PRIOR TO AIRTIME!” wrote Mr Trump.

I am pleased to inform you that, for the sake of accuracy in reporting, I am considering posting my interview with Lesley Stahl of 60 Minutes, PRIOR TO AIRTIME! This will be done so that everybody can get a glimpse of what a FAKE and BIASED interview is all about…

“Lesley Stahl of 60 Minutes not wearing a mask in the White House after her interview with me. Much more to come,’ tweeted the president along with the 6 second video.

Both Mr Trump and Ms Stahl, who was talking to two men wearing masks, have previously tested positive for coronavirus and recovered from it.

Mr Trump reportedly walked out of his solo interview with Ms Stahl after 45 minutes and refused to take part in a joint interview with vice president Mike Pence.

The president reportedly told the CBS crew that they had enough footage to run, according to CNN.

CBS News has not yet commented.

Mr Trump’s rival for the White House Joe Biden and Senator Kamala Harris are also sitting down for 60 Minutes interviews.

All four politicians will be featured on this Sunday’s show.

Ms Stahl addressed catching Covid-19 in a May episode of the show.

“After two weeks at home in bed, weak, fighting pneumonia, and really scared, I went to the hospital. I found an overworked, nearly overwhelmed staff.

“Every one of them kind, sympathetic, gentle and caring from the moment I arrived until the moment days later when I was wheeled out through a gauntlet of cheering medical workers.

“In the face of so much death, they celebrate their triumphs.”

5 most worrying things trump said during his interview

How to watch the Stormy Daniels 60 Minutes interview