The many faces of translation

Braves run and stumble their way out of the NLCS 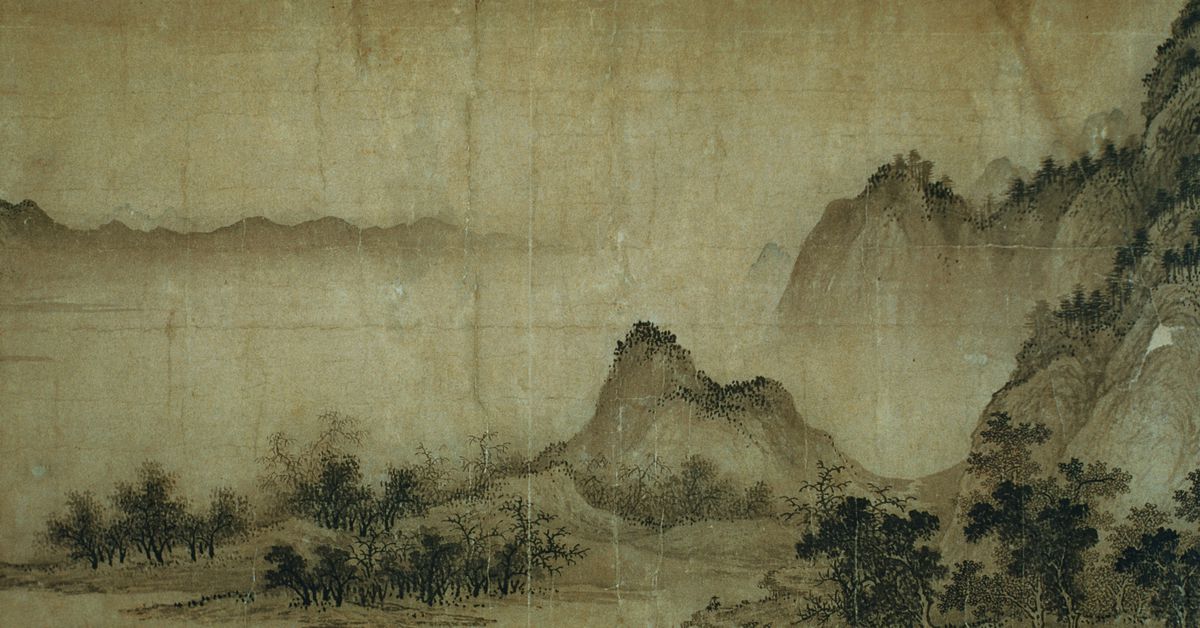 “It is a very pretty poem, Mr Pope, but you must not call it Homer.”

Translation is a difficult art at the best of times. Poetry makes it even harder*. Rhythms and images that might work in, say, Ionic Greek might not in modern English. Sometimes ‘translators’ give up entirely, keeping the original text as mere source material; Richard Bentley is accusing Alexander Pope of doing just that to the Iliad in the quote above. Sometimes they get closer.

*Poetry is still not as hard as localizing Disney movies. Getting those songs right must be a complete nightmare.

But we can’t avoid relying on translation. If I want to read Homer, which I do, I have to do so in English. And if I want to read Chinese poetry, which I also do, I’m at the mercy of the translators again. (I didn’t want to spend my Sundays learning Chinese when I was a little boy, to the disappointment of both my mother and my future self.) It’s fascinating to see how different translators handle the same poem, a subject my good friend Zito Madu discussed on Twitter a few weeks ago. Here, for instance, are three variants on a single poem by the 8th-century Tang polymath Wang Wei, two taken from Eliot Weinberger’s Nineteen Ways of Looking at Wang Wei and one from Gary Snyder’s Sixteen Tang Poems.

The Form of the Deer

So lone seem the hills; there is no one in sight there.
But whence is the echo of voices I hear?
The rays of the sunset pierce slanting the forest,
And in their reflection green mosses appear.

Through the deep wood, the slanting sunlight
Casts motley patterns on the jade-green mosses.
No glimpse of man in this lonely mountain,
Yet faint voices drift on the air.

Empty mountains:
no one to be seen
Yet—hear—
human sounds and echoes.
Returning sunlight
enters the dark woods;
Again shining
on green moss, above.

It’s fascinating to see the compromises made by the translators here. The first two pack in extra (one might almost say extraneous) imagery compared to Snyder’s, who instead shatters Wang Wei’s form. Snyder’s sunlight “returns,” while the others “slant,” once as a verb and once as an adjective. Although you can just about sense the bones of the poem, these might as well be three wholly different efforts.

Weinberger accuses — I think rightly, although I have no way of knowing for certain — Fletcher and the Chang-Walmsley duo of attempting to ‘improve’ the original and bring it closer in line to the standards of English poetry. In doing so they generate what to me read as naturalistic mediocrities, hazy nothings without any real spirit. Snyder’s, on the other hand, captures something more precise, an image that effectively rewards focus.

Which is to say that if I was to say that I like Wang Wei’s 鹿柴, I would mean that I like Gary Snyder’s rendition of Wang Wei and not, for instance, W.J.B. Fletcher’s. This is a confusing state of affairs, but, I think, an interesting one. What does it mean to say I like Chinese poetry at all? Do I prefer Qin Guan to Li Po, or do I just happen to enjoy William McNaughton and David Young’s work to Elling Eide’s? I have no idea. Does it matter? Also no idea.

This is Secret Base Media Club. Every Wednesday, a member of Secret Base staff will talk about what they’re reading and anything else they happen to be enjoying. Feel free to join in the conversation or start your own — books, movies, music, tv shows, sports (hah!) are all fair game. 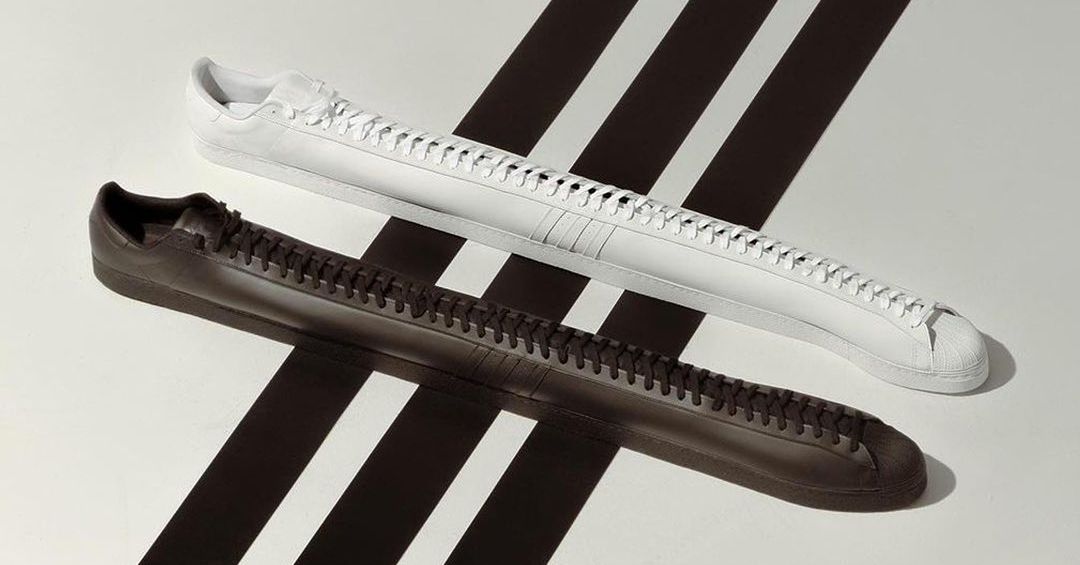