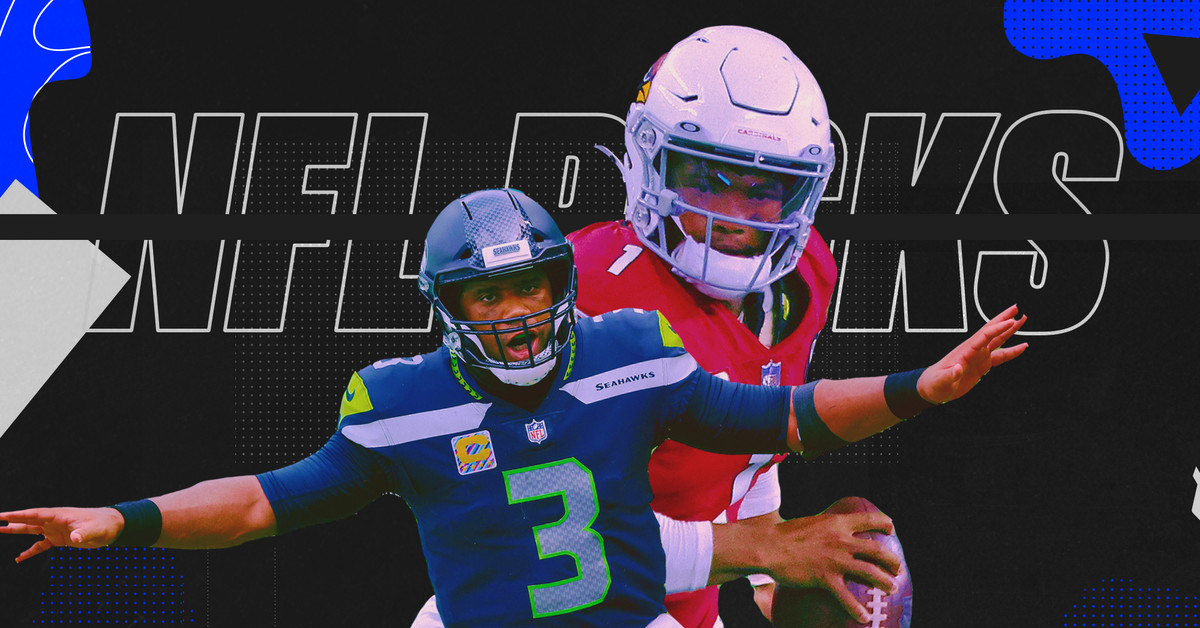 What do we really know through the first six weeks of the young NFL season?

Russell Wilson looks like the MVP, Derrick Henry is making power backs cool again, the Steelers’ young talent seems to have rejuvenated Ben Roethlisberger, the Chicago Bears keep finding a way to win despite having one of the league’s worst offenses, and the NFC East is terrible. We’re about to learn what’s real and what isn’t as the league heads into Week 7 and suddenly closes in on the halfway point of the regular season.

The Tennessee Titans and Pittsburgh Steelers headline Week 7 in a matchup of two of the NFL’s three remaining unbeaten teams. Pittsburgh has one of the NFL’s best run defenses, and they’re about to face perhaps the league’s most dynamic tailback in Henry. The NFL’s other undefeated team, the Seattle Seahawks, face-off against a divisional rival in the Arizona Cardinals that should feature the most entertaining quarterback matchup of the week. Both Wilson and Kyler Murray are threats to beat you with their arm and their legs. Arizona has started the season 4-2 and can prove they’re for real in the NFC West if they give the Seahawks their first loss of the season.

Tom Brady and the Tampa Bay Buccaneers are coming off a big win over the Green Bay Packers last week, and now face the Las Vegas Raiders. The Raiders are coming off a bye week, and handed the defending champion Kansas City Chiefs their first loss of the season the last time they took the field. The Raiders’ defense has struggled throughout this season, which means Brady could have opportunities for big plays in the passing game.

The week will end with the Bears heading out West to face the Los Angeles Rams in a Monday night showdown between two teams that currently seen as fringe contenders in the NFC. Chicago’s defense has been dominant behind Khalil Mack, Kyle Fuller, and Akiem Hicks, but the offense hasn’t looked much better with Nick Foles in at quarterback for Mitch Trubisky. On the other side, the Rams are coming off a disappointing loss at the San Francisco 49ers, but still have one of the league’s better offenses and truly great players in defensive lineman Aaron Donald. Whoever comes out with the win will add another quality victory to their resume.

We asked writers around the SB Nation network to give us their picks for Week 7. 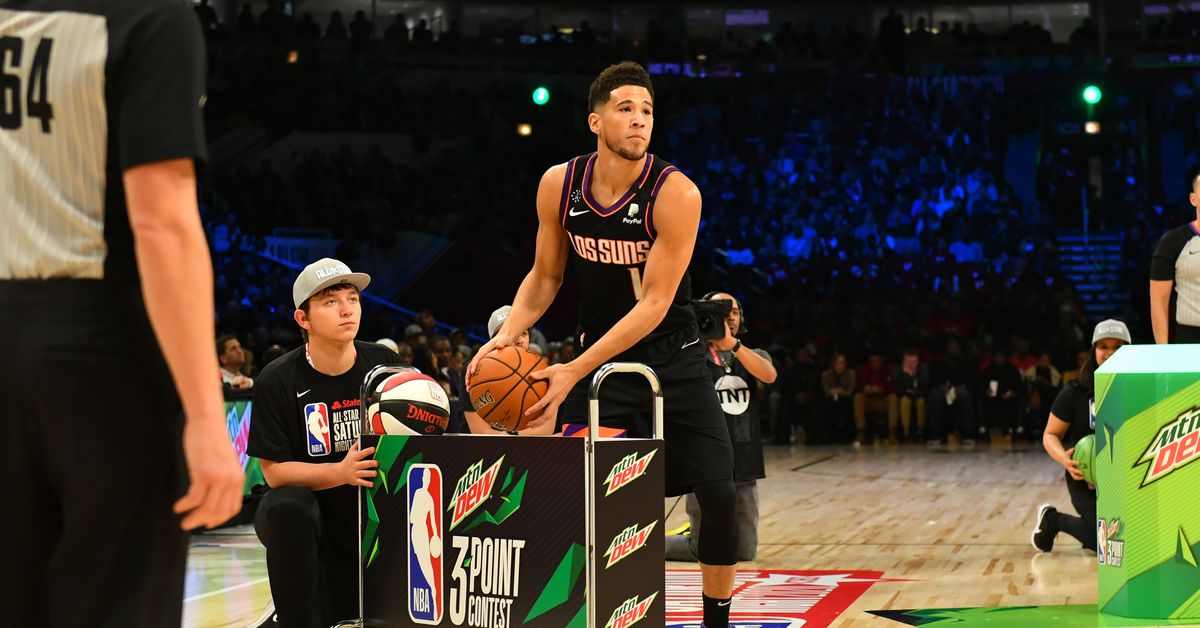