‘Kamala-mala-mala:’ If her first name is supposedly so difficult to say, try ‘Sen. Harris’

Opposition complains of repression as Tanzania heads to the polls | Tanzania

Cleveland gets the Browns beat out of ’em, Packers get smacked with their cheeseheads, and is Adam Gase calling in plays from a bar? 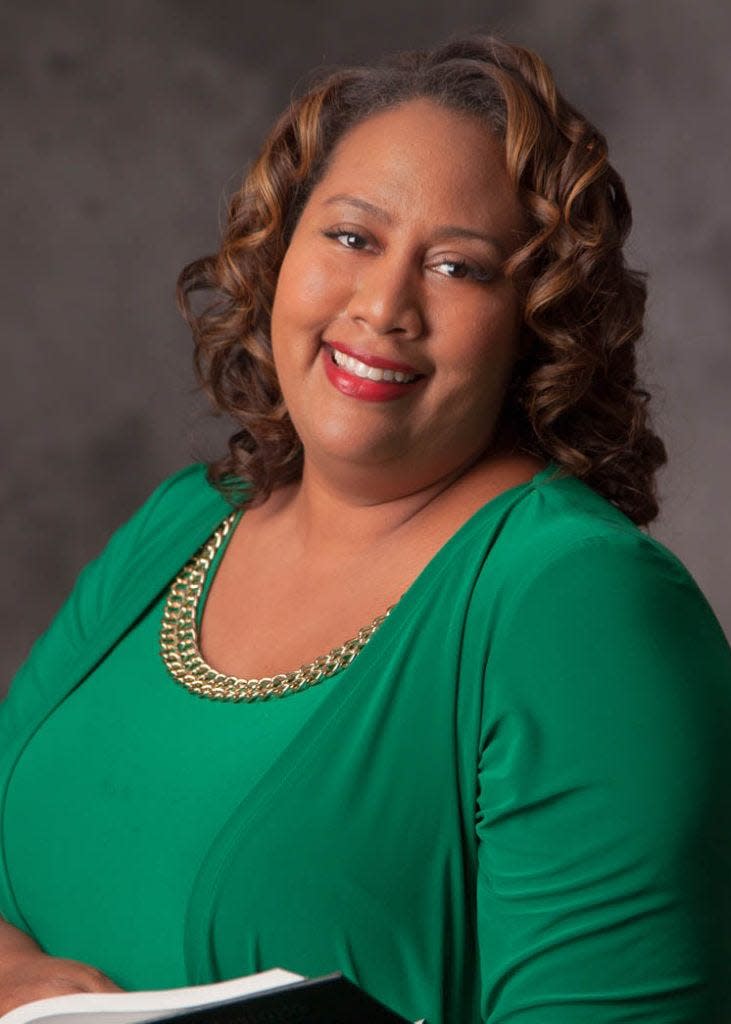 I have lived life with an unusual name, a name that is constantly mispronounced and butchered. When people take time to learn how to say my name (Nah-shu-ree) it shows respect for me, and even my very existence. My parents chose my less common name to highlight my African American heritage. My name is more common in West Africa, but there it is pronounced “N-jerry.”

Growing up, I hated that no one could pronounce my name. I wanted to have a “normal” name like Hailey, Patricia, Anna or Julia — anything but Njeri. When people are dismissive of my name or don’t bother to try to pronounce it, they are communicating that I am unimportant. That was a particularly difficult message to swallow from teachers.

I dreaded the moment in class when the teacher would come to my name in the roll call. I sat there, preparing for the laughter that was sure to follow. I have been called everything from “Nigeria” to “Jerry” by teachers. I was and continue to be good-natured about it, but I was always happier when the teacher would simply ask me for the pronunciation instead of taking a stab at it.

Today, I make it simple for my students by spelling out what they should call me phonetically — “Pro-fess-or.”  I usually get laughs when I tell that joke, but I’m also sending a message about respect.

The act of devaluing a person through naming is common and has a long history. Slaves were named by their white owners. Renaming was a practical way of keeping up with slaves, but it was also a dehumanizing way of stripping people from their heritage.

When my mother grew up in Florida, she was taught to refer to everyone with a title in front of their name out of respect. It incensed her to hear young white children refer to her own mother simply as “Hattie.” It was one of those small slights that carried a big message, that her mother was not even worthy of the appearance of respect, much less genuine respect. That memory stuck with my mother, who insisted on being referred to as Dr. or Mrs. Mathis, to set expectations on how she expected to be treated.

Not a red-state, blue-state debate: Kamala Harris’ name isn’t difficult to pronounce. There’s no excuse for getting it wrong.

Mocking a person’s name to communicate disdain is not limited to race. I recall prosecuting an assault case against a white defendant who violently beat up his white girlfriend. She did not have a particularly difficult name, but the defense attorney kept intentionally mispronouncing it in an attempt to diminish my victim’s value.  After all, she was so unimportant, why should anyone bother learning her name?

The idea of using a small slight to communicate a larger disrespectful message has not been lost on politicians. Recently, Sen. David Perdue (R-Ga.) came under fire for mocking Sen. Kamala Harris’s name at a recent Trump rally, despite serving as Harris’s colleague in the Senate for three years. Perdue did not merely stumble over Harris’ name; he said,  “Kamala — Kah-ma-la, or Kah-mah-la, or Kamala-mala-mala — I don’t know, whatever.”

Nothing new about disrespect

Many were offended by Perdue’s behavior and called it racist, but his behavior was not original. President Donald Trump has also taken to purposefully mispronouncing Harris’ name. At an Arizona rally earlier this week, Trump dramatically repeated her name incorrectly three times in a manner that seemed to me intentional, just as President Barack Obama’s critics intentionally emphasized his middle name.

Even if one believes the name “Kamala” is difficult to pronounce, “Sen. Harris” is not. The problem is not that Trump and Perdue lack the capacity to correctly pronounce her name, but that they would rather highlight that her name is different because she is different. It is intended to communicate to some people that she is an outsider. That could not be any clearer than by Trump’s declarations that Harris serving as president would be an “insult to our country” or by referring to her as a “monster.” Perdue’s staff claimed the behavior was unintentional, though the dramatic mocking tone contradicts that claim.

Naming matters. I frequently teach my law students that the choice of referring to a client as “Ted” or “Jones” or “Mr. Jones” or “the defendant” or “the accused” all depends on what message one wants to communicate. Similarly referring to the first Black and Asian female vice-presidential nominee as “Kamala” or “Ms. Harris” or “Sen. Harris” or “Kamala-mala-mala — I don’t know, whatever” also communicates a message.

Njeri Mathis Rutledge: I thought I never personally experienced racism. Then I realized I just normalized it.

Referring to Harris by her senatorial title or with an honorific communicates respect for her accomplishments and her personhood. Referring to Harris by her first name, pronounced “comma-la” acknowledges her personhood in a much more familiar, casual way. The mocking of her name by people in power sends a dark message that Harris is both different and insignificant. Nothing could be farther from the truth. Harris is an American wife, mother, senator and role model for young girls with big aspirations. The history she represents is not insignificant, and neither is she.

Taking time to learn someone’s name is a matter of respect. No one should cheer and support childish mocking and name calling when we should be focused on the many challenges facing the nation.

Njeri Mathis Rutledge, a member of USA TODAY’s Board of Contributors, is a professor of law at South Texas College of Law Houston and a former prosecuting attorney. She graduated from Spelman College and Harvard Law School. She now loves her name. Follow her on Twitter: @NjeriRutledge

You can read diverse opinions from our Board of Contributors and other writers on the Opinion front page, on Twitter @USATOpinion and in our daily Opinion newsletter. To respond to a column, submit a comment to letters@usatoday.com.