Coronavirus: Can I get a refund if I now can’t go on holiday? And other questions 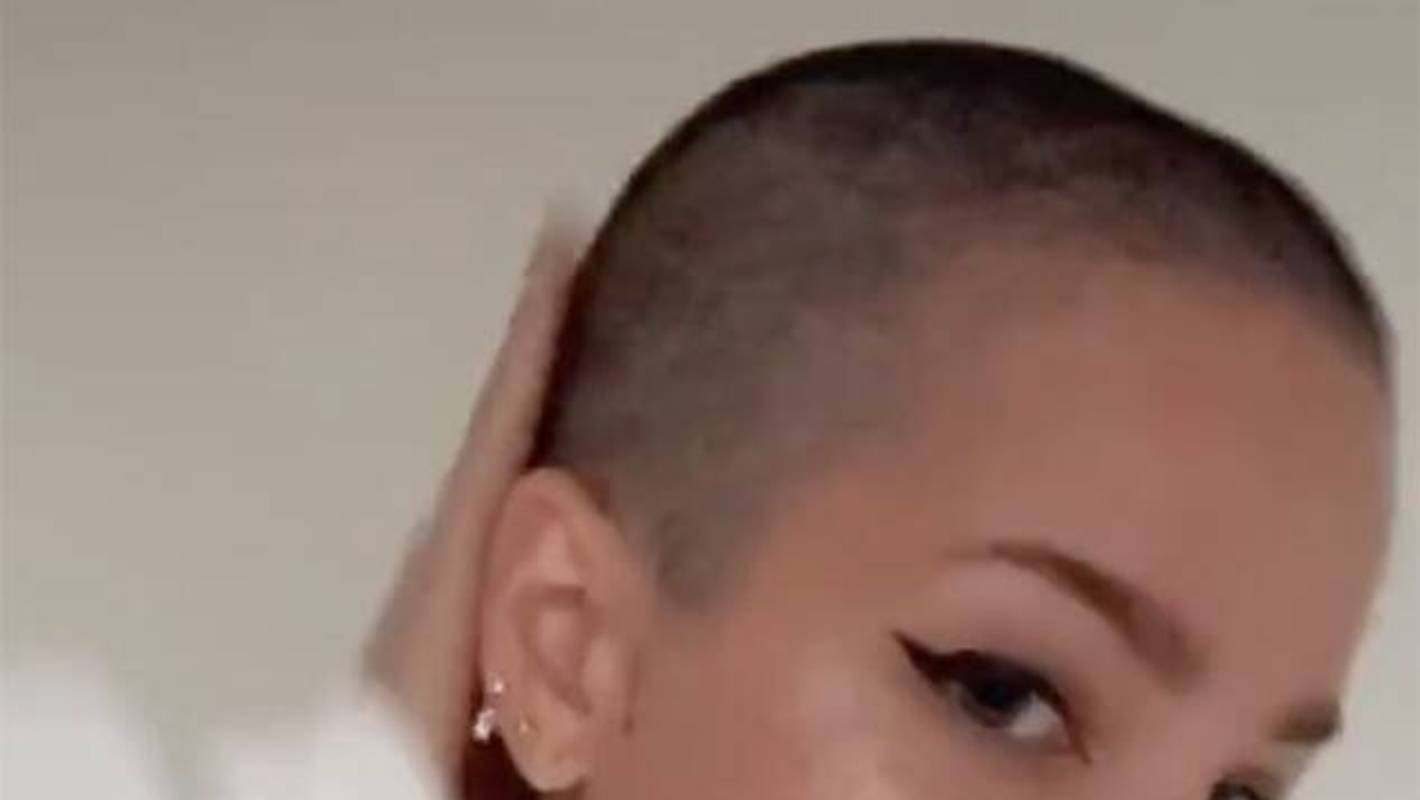 Halsey is rocking a new ‘do.

The 26-year-old singer took to TikTok on Oct. 19 to debut her buzz cut. The two-time Grammy nominee started off the video by sporting long locks. But with a flip of her hair, she showcased her clean-shaven scalp. Many fans were excited about the change, too.

“Ugh it looks absolutely amazing,” one follower wrote in the comments section.

Added another, “WE LOVE BALDSEY.”

Halsey had actually hinted she was ready to switch up her style last week. “When I was bald everybody was so damn mean to mean [sic],” she tweeted on Oct. 15. “Now every hot girl ever has a bald head does that mean I can go bald again or what.”

Of course, this wasn’t the first time fans had seen Halsey with a shorter style. The “Without Me” artist has modeled the look a few times, including in 2017 and 2015.

In addition, she opened up about shaving her head in a 2016 interview with Nylon. “Hair has also been a big indicator of racial issues in my life,” Halsey, who is biracial, told the outlet. “It’s one of the ultimate symbolic struggles for women of color. Shaving my head was important to me because I needed to be able to prove that I could still love myself if I did it.”

As for the haters who disliked her short hair, Halsey had a few words for them, too: “I’m like, ‘That’s cool dude,'” she told the magazine. “I really could not care less about what you think.”