What Even Is Friction, Anyway? 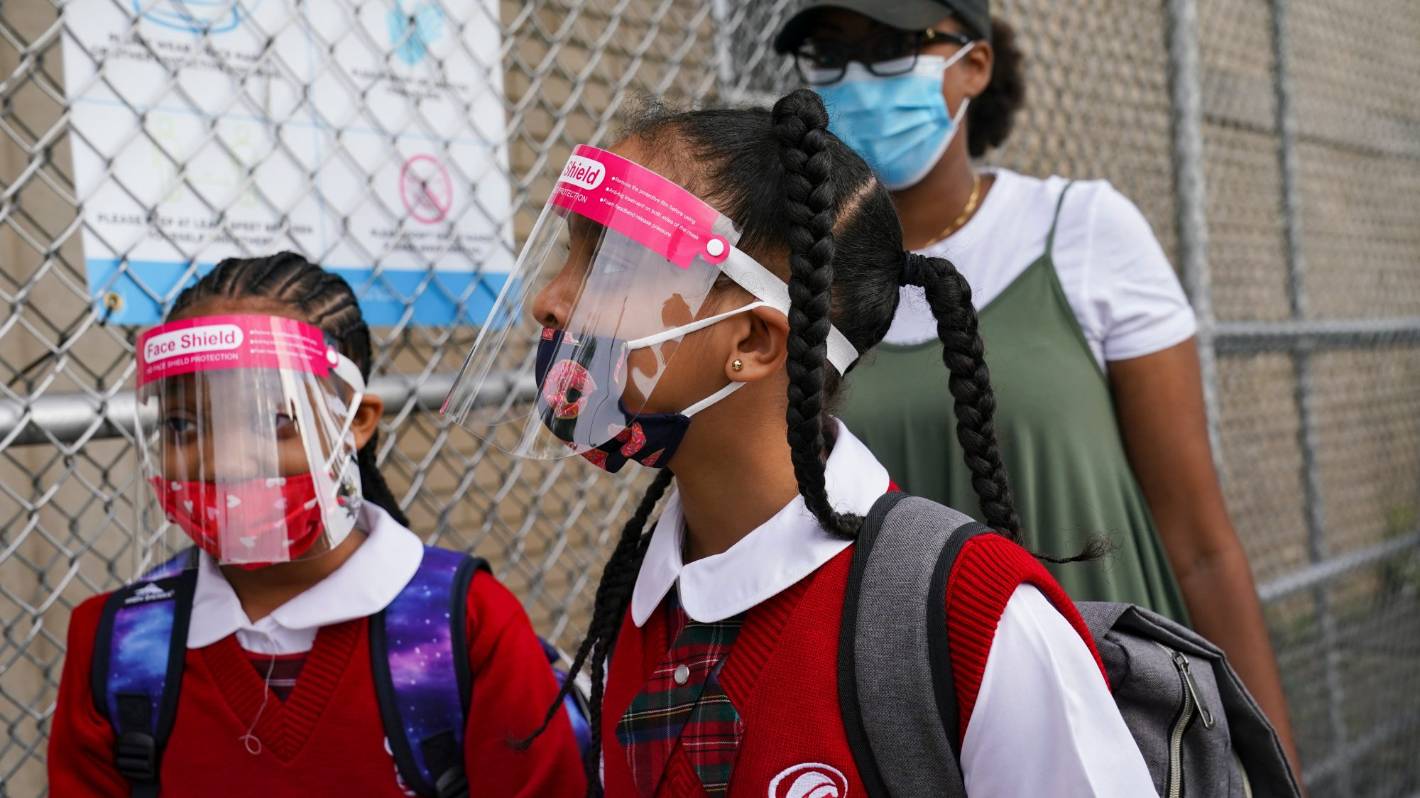 A US-based world-class molecular biologist and geneticist, Elledge felt like people were ignoring an important aspect of the Covid-19 pandemic. They kept talking about how the only people dying were old and would have died soon anyway.

So Elledge, a scientist to his bones, decided to run some numbers.

Elledge calculated life expectancy for more than 200,000 Americans who have died of Covid-19 and made two surprising findings: Covid-19 has cost Americans 2.5 million years of life — about as much as from six months of cancer deaths. And roughly half that loss has come from people who died in middle age, not their waning years.

“It was really pretty shocking,” said Elledge, the Gregor Mendel Professor of Genetics at Harvard Medical School and Brigham and Women’s Hospital, both in Boston. “The younger half of that population are losing just as much life as the old people. And they really need to know it.”

READ MORE:
* US Election 2020: Melania Trump pulls out of campaign trip due to Covid-19
* Covid-19: A look at the handful of ‘reinfection’ cases appearing around the globe
* Britain to infect healthy volunteers with coronavirus in vaccine challenge trials

Most people don’t understand life expectancy, he said. It doesn’t stay the same from the day you’re born until the day you die.

The longer you live, the more likely to you are to keep living. A 70-year-old man might have an eight-year life expectancy, but by the time he turns 80, it might still be eight years, because he’s skated past a lot of the problems that would have killed him earlier.

Younger people don’t die of Covid-19 at the same rate as older people, but they do die. Someone who dies in their 50s, for example, loses two to three decades of life expectancy, he noted.

And people who survive the virus may have long-lasting damage, which can affect lifespan, said Elledge, co-winner of the 2015 Lasker Award, commonly known as the American Nobel.

“You’re pushing your age forward,” he said. “All the people who make it through, who knows what’s going to happen to them when they get older.”

Elledge who normally studies things like how DNA responds to damage, wrote up his ideas using simple calculations and posted them online. He hopes to get them published in a peer-reviewed scientific journal some time soon.

He said his findings are in line with calculations done earlier in the pandemic, when deaths were fewer and more of the dead were older.

Mostly, he said, he wants to bring attention to the fact that those dying from Covid-19 shouldn’t be written off. Most weren’t on death’s door, he said, and each death causes a ripple effect of grief and loss.

Letting the virus widely infect younger people, as suggested by those who advocate herd immunity through natural infection, would be devastating — for the people directly affected and for the country as a whole, he said.

While Elledge said he’s worried about the winter months, he believes, of course, that scientifically-backed public health measures will help.