It’s Time to Talk About Covid-19 and Surfaces Again 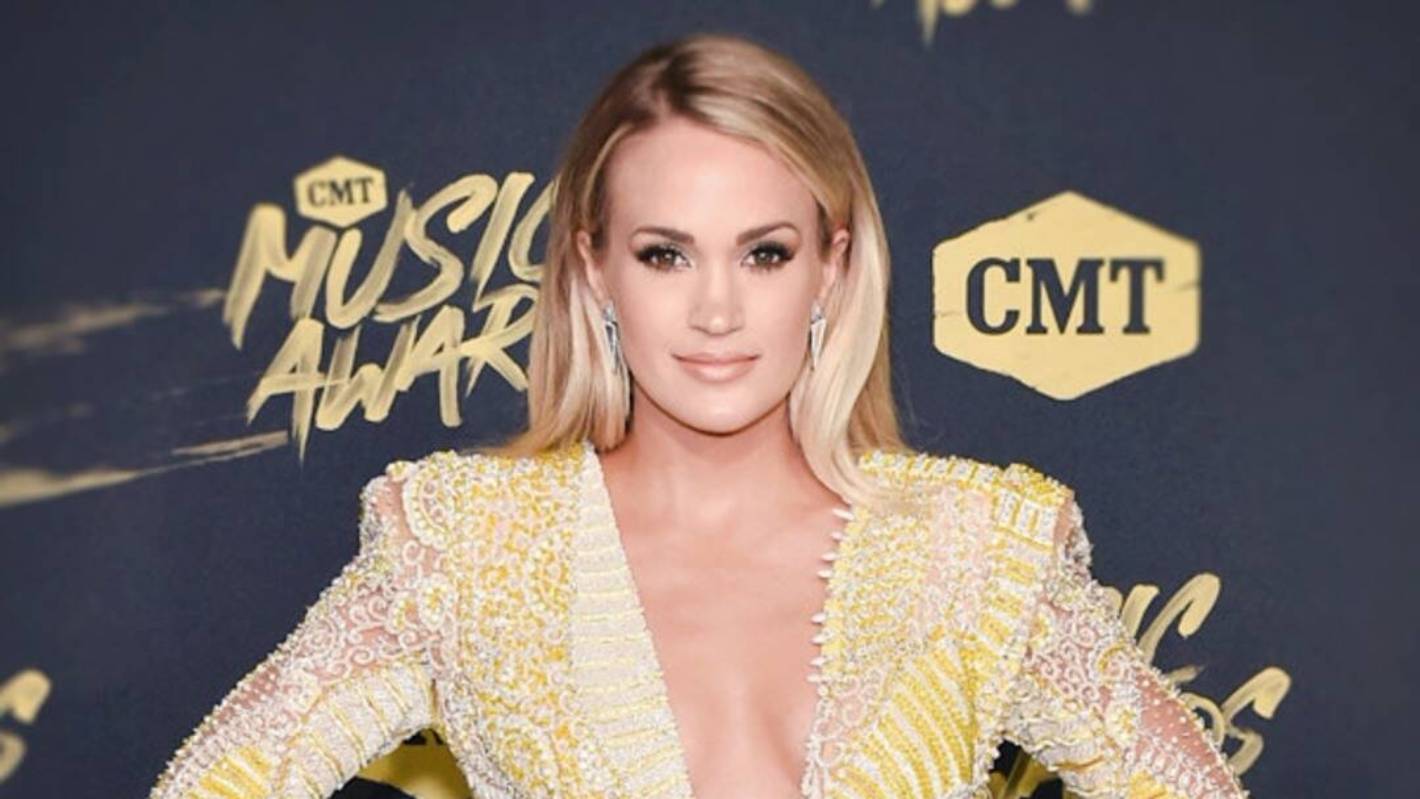 For over a decade, the country music superstar has brought her fashion A-game to the CMT Music Awards and fans are hoping to see another glamorous look this year. After all, it’s going to be a big night for the 37-year-old singer. She’s nominated in two major categories: Female Video of the Year and Video of the Year.

Of course, fans will have to tune in to see if she takes home a trophy. The 2020 CMT Music Awards will air on Wednesday starting at 8 p.m. ET. Fans can watch the award show on CMT, MTV, MTV2, Logo, Paramount Network, Pop or TV Land.

So, mark your calendars and start counting down the days. Can’t wait until then? Celebrate by looking back at Underwood’s best CMT Music Awards looks over the years.

For her first year at the award show, where she won in two (!) categories, the singer shined in an embroidered cocktail dress.

The star brought a pop of pink to the red carpet.

Metallic was Underwood’s theme for this year. She stunned in a shimmering sequined dress.

The American Idol alum was an undeniable fashionista in a floor-length, floral print gown.

Underwood kept her look simple and chic in a little white dress embellished with a beaded pattern.

The performer channeled a picturesque garden in this romantic floral-print gown with a unique neckline.

The blonde superstar stood out from the crowd on the red carpet in a yellow long-sleeved design.

Last year, the songstress opted for a printed nude mini by Michael Cinco embellished with turquoise and gold crystals.