A night of flirting at a Broward casino leads to man being drugged, robbed, deputies said

Many dead in stampede near Pakistan consulate in Afghanistan | Asia

An early check-in on the quarterback class of 2018 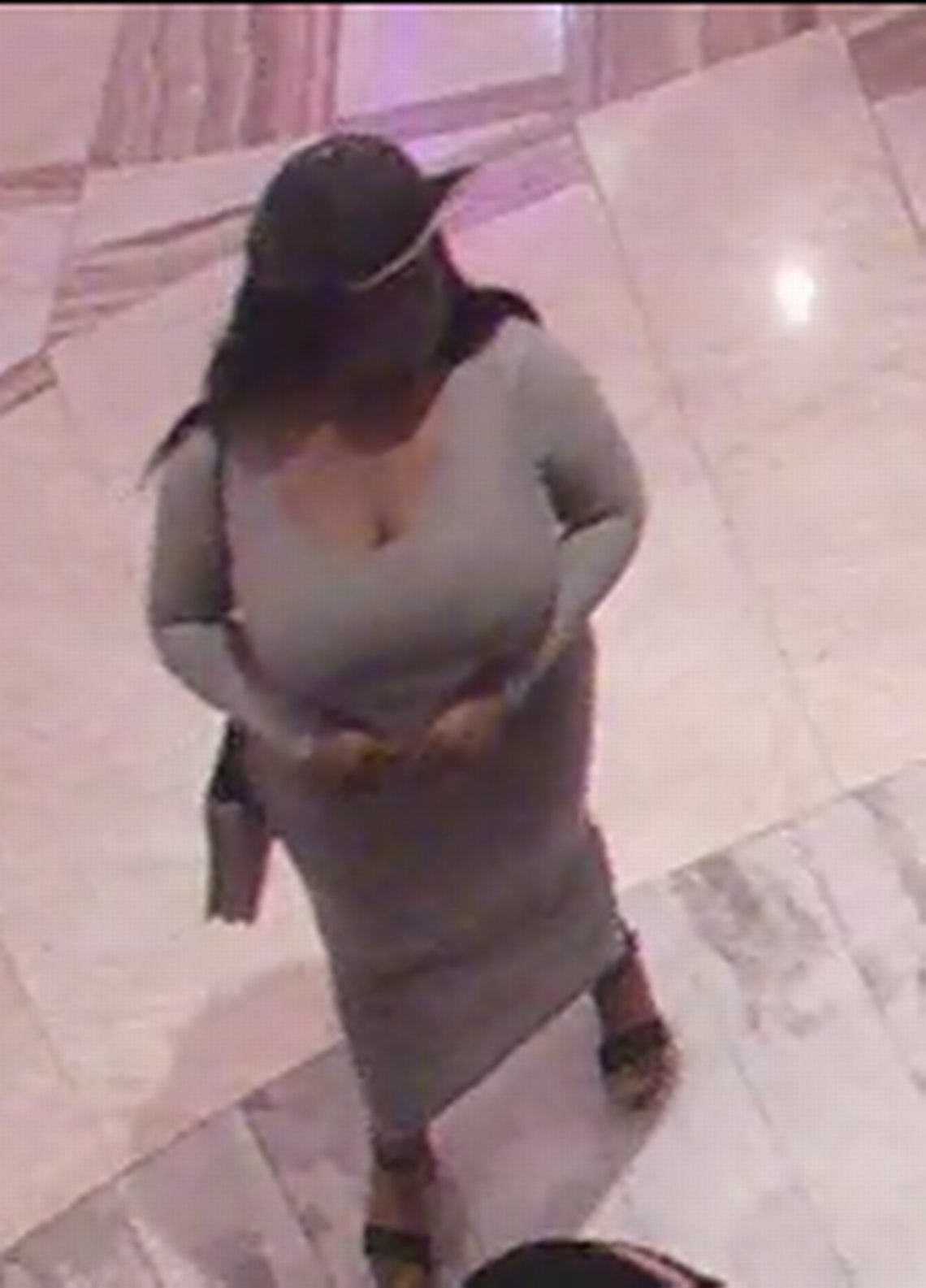 What started out as an evening of flirting with a woman at a Broward casino ended with him being drugged and robbed, deputies said.

New details have come to light as deputies try to find the woman.

On Sept. 11, a Georgia man met a woman at a Broward casino near Dania Beach, the Broward County Sheriff’s Office said. Deputies did not release the name of the man, woman or what the casino was called.

After drinking and gambling at the casino with the woman, she drove him to his hotel room at 302 N. Federal Hwy. in Dania Beach, deputies said.

As they were talking in the room the woman told him to “drink up,” the man told deputies. When he awoke the next morning, he found something white in his glass and the woman was gone along with $9,000 in cash.

Detectives released surveillance video from the hotel that shows the two walking into the hotel and to the room together. Then, sometime later, she leaves the room alone and speed walks outside to a white four-door car. She was wearing a gray mask and dress.

If anyone recognizes the woman, they are asked to call BSO’s Dania Beach Det. Taylor Smith at 954-518-0153. If they wish to remain anonymous, call Broward Crime Stoppers at 954-493-TIPS (8477) or online at browardcrimestoppers.org. Anonymous tips that lead to an arrest are eligible for a reward of up to $3,000.