Check out the most surprising celeb transformations of the week 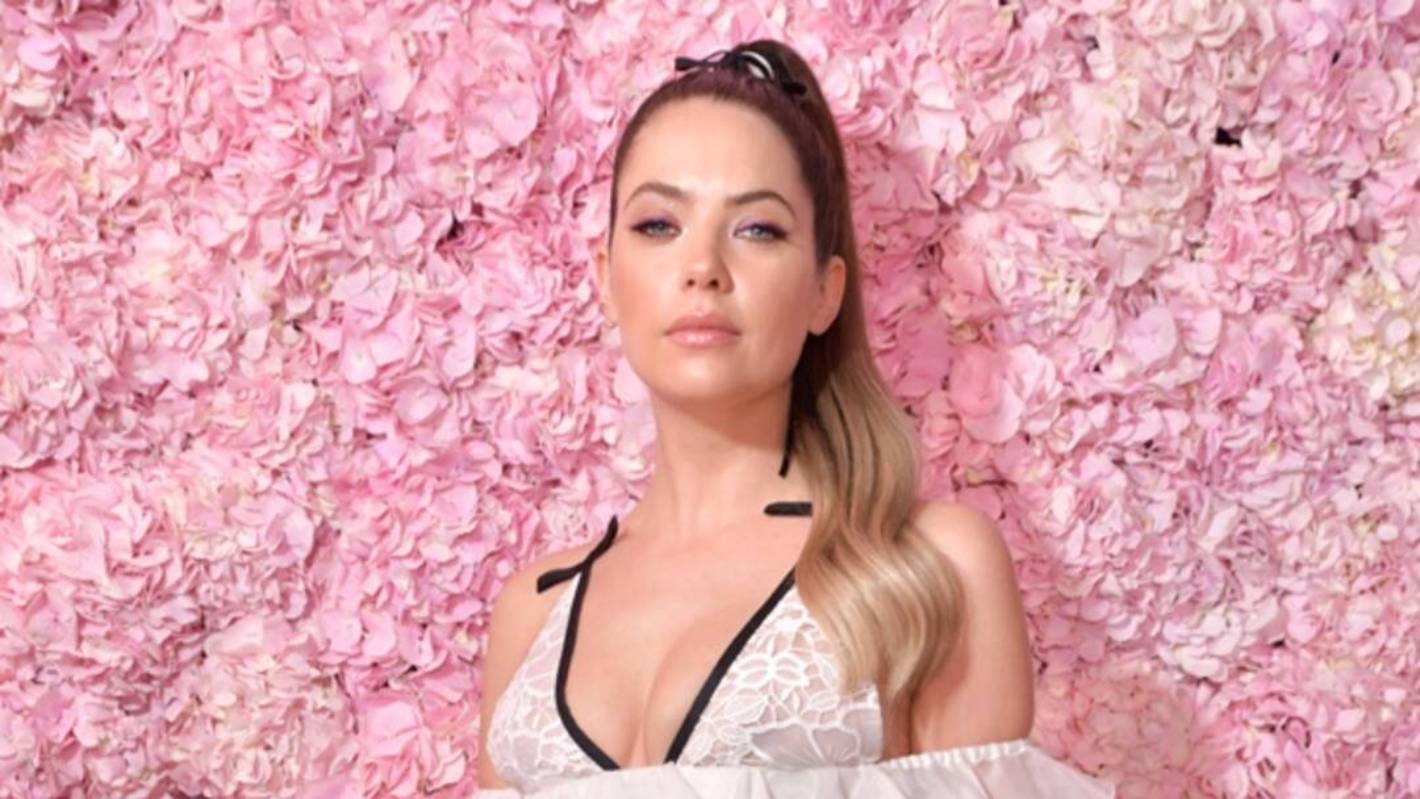 A celebrity changing their hair color? Must be a day that end in Y.

Seriously, this week’s transformations were all about stars showing off new looks. Ashley Benson and Madonna took to Instagram to casually debut the same bold hue, while Alicia Keys revealed her “new side” when she took the stage at the 2020 Billboard Music Awards.

Plus, Sharon Osbourne was once again the talk of The Talk when she revealed yet another hair color on the CBS daytime show. Oh, and did we mention Reign Disick is rocking yet another new look since his buzzcut made headlines this summer?

Finally, Tina Lawson posted a selfie to praise her granddaughter Blue Ivy Carter’s seriously impressive makeup skills. (When we were her age, we were over-applying icy blue eye shadow and Bonne Bell frosty pink lip gloss, so, yes, we are embarrassed and in awe.)

Check out the most surprising celeb transformations of the week…

More than eight months after showing off her natural hair color, Osbourne revealed on The Talk’s Oct. 12 episode that she is once again dyeing her hair red.

“I caught a glimpse of myself in the mirror, and I’m like, ‘Nah, you look like Grandma Clampett,'” she said, referencing Irene Ryan’s famed character from The Beverly Hillbillies. “I thought to myself, ‘Nah, I’m changing it back,’ and that’s what I did.”

After the episode, Osbourne took to Instagram, asking her followers, “Back to red. What color should I try next?”

The Pretty Little Liars star was thinking pink, adding the hue to her signature blonde locks. The 30-year-old debuted the highlights in a caption-free selfie on Instagram.

This isn’t the first time Benson has rocked the color in her hair. She first unveiled a hot pink look in December 2016. The following year, she went for a neon ombré version for the Coachella Music Festival.

Could Blue Ivy Carter be the next great makeup mogul?

The Internet learned that Beyoncé and Jay-Z’s 8-year-old daughter has got skills thanks to her grandmother, who bragged about her early Halloween transformation

“My Blue is a great make up artist !” Lawson captioned the selfie. “She made me into Grandma Skeleton !!”

The singer revealed she has dyed her hair a cotton candy color in a series of selfies on Instagram encouraging her followers to vote.

“The 3 faces of a girl who just Voted!!” the “Material Girl” singer wrote. “Get out there and take responsibility people!!”

The 62-year-old matched her lipstick to her new hair color and rocked tortoiseshell glasses.

This girl is on fire—and showing off a “new side.”

Before taking the stage to perform at the 2020 Billboard Music Awards, Keys revealed off her glitzy bodysuit and freshly cut bangs on Instagram, writing, “New side of Alicia to introduce you to. Nice to meet you.”

In her Instagram caption, the 15-time Grammy winner also explained why she felt it was time for a change

“This performance for Billboard keeps talking about where we’re growing to. Who you were in the past, who you are now, where you’re going.” she wrote. “That’s what I’m expressing right now and I love it. … I’m this version of Alicia today.”

Just two months after fans were left shocked when Kardashian revealed her five-year-old son’s famously flowing hair had been shaven off, Reign is once again rocking a new look.

Scott took to Instagram to share pictures of the new and improved ‘do, with Reign flashing hand signs in a stories snap Scott labeled “rock on” and giving his best model stare in a black-and-white photo captioned simply, “Mr reign.”